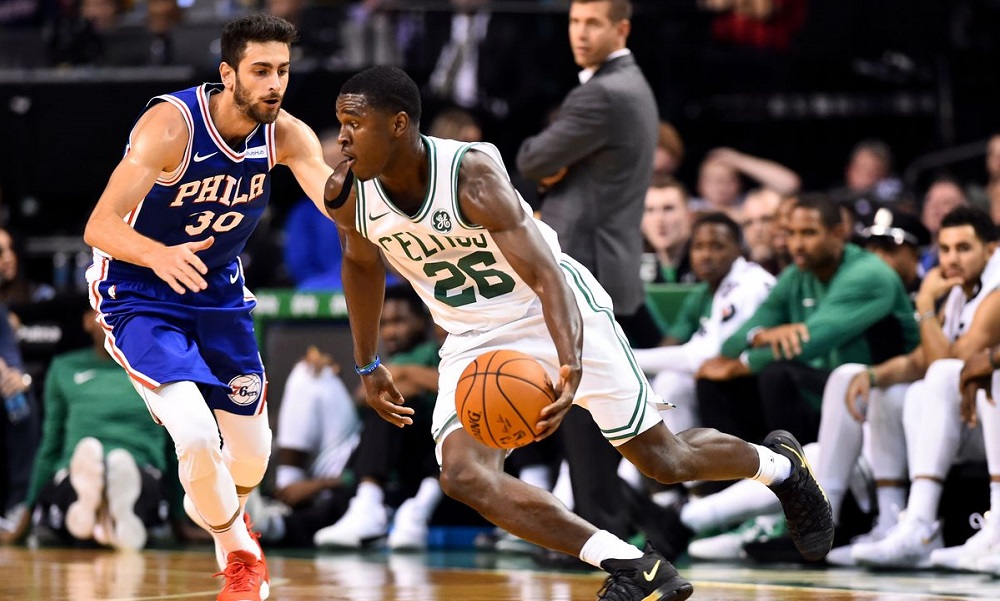 Bad news overnight for the Celtics and Jabari Bird.

Details are sparse so far, but media outlets are already all over the story. The arrest is especially troubling because it appears to involve domestic violence.

A second-round pick in the 2017 draft, Bird showed promise when he got an opportunity to play late last season. This summer, he signed a two-year contract with the Celtics.