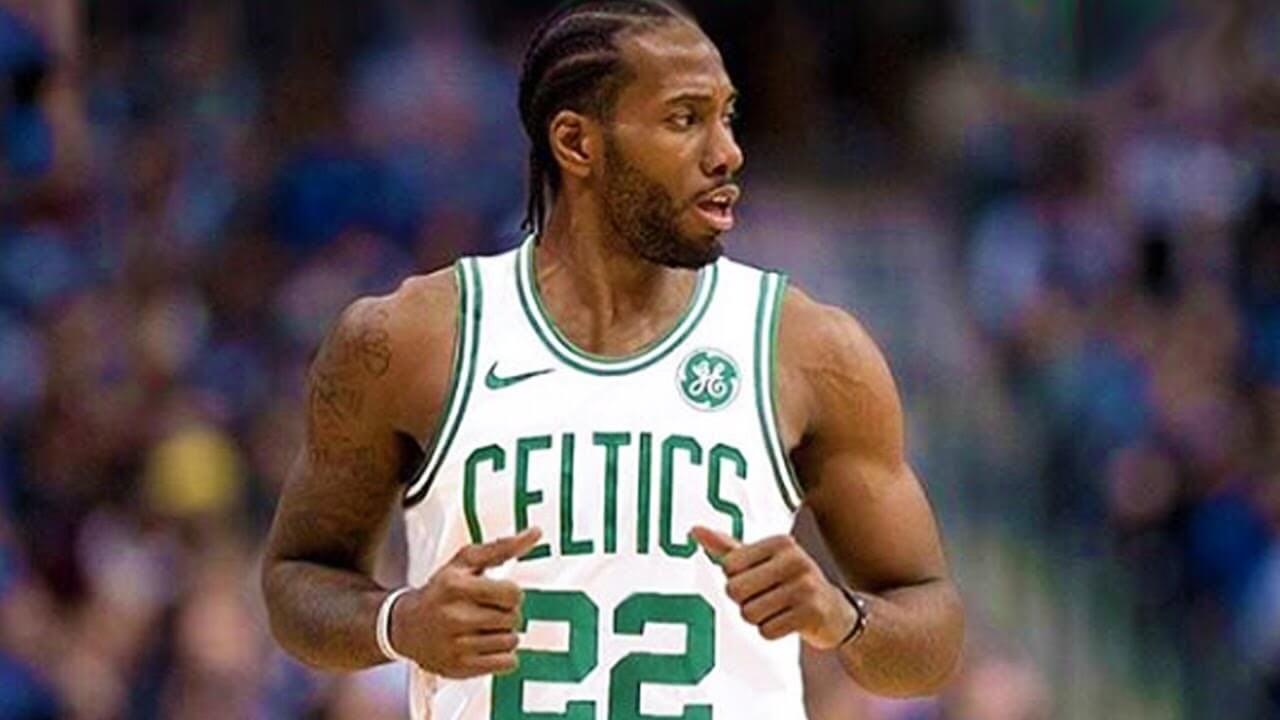 Kawhi Leonard made national headlines earlier this week when his camp reportedly told San Antonio he wants out. It is reported that Leonard has a list of preferred destinations, with Los Angeles and New York at the top of the list. There is no indication at this time of whether or not Boston is on the rumored list of teams.

That begin said- Boston does hold more than enough assets to acquire the superstar. If San Antonio chooses to trade Kawhi they will essentially be hitting the reset button. They will seek young players with potential and draft picks as justifiable compensation.

The Celtics employ two of the league’s most intriguing young talents in Jayson Tatum and Jaylen Brown, as well as a plethora of draft picks. The team holds in their possession the Sacramento King’s 2019 Top 1 protected pick, which Is sure to land somewhere high in the lottery. Terry Rozier is another young talent whose value is at it’s peak right now.

With so many assets that fit exactly what the Spurs are looking for, there is no other team in the league in better position to land Kawhi Leonard. The only question is- do they want him? Both Tatum and Brown have superstar level ceilings and are currently on very team friendly rookie contracts. The King’s pick is almost assuredly going to land somewhere in the top 5 or 6 in next year’s draft. Offering even one of the two young talents and the King’s pick may just be too much value. Kawhi Leonard could end up being a one-year rental, something Danny Ainge has taken a flier on in the past.

The Warriors were just crowned NBA Champions a little more than a week ago. The Kawhi Leonard sweepstakes have already begun. Welcome to the offseason, folks. Buckle up for what could be the craziest NBA summer of all time.