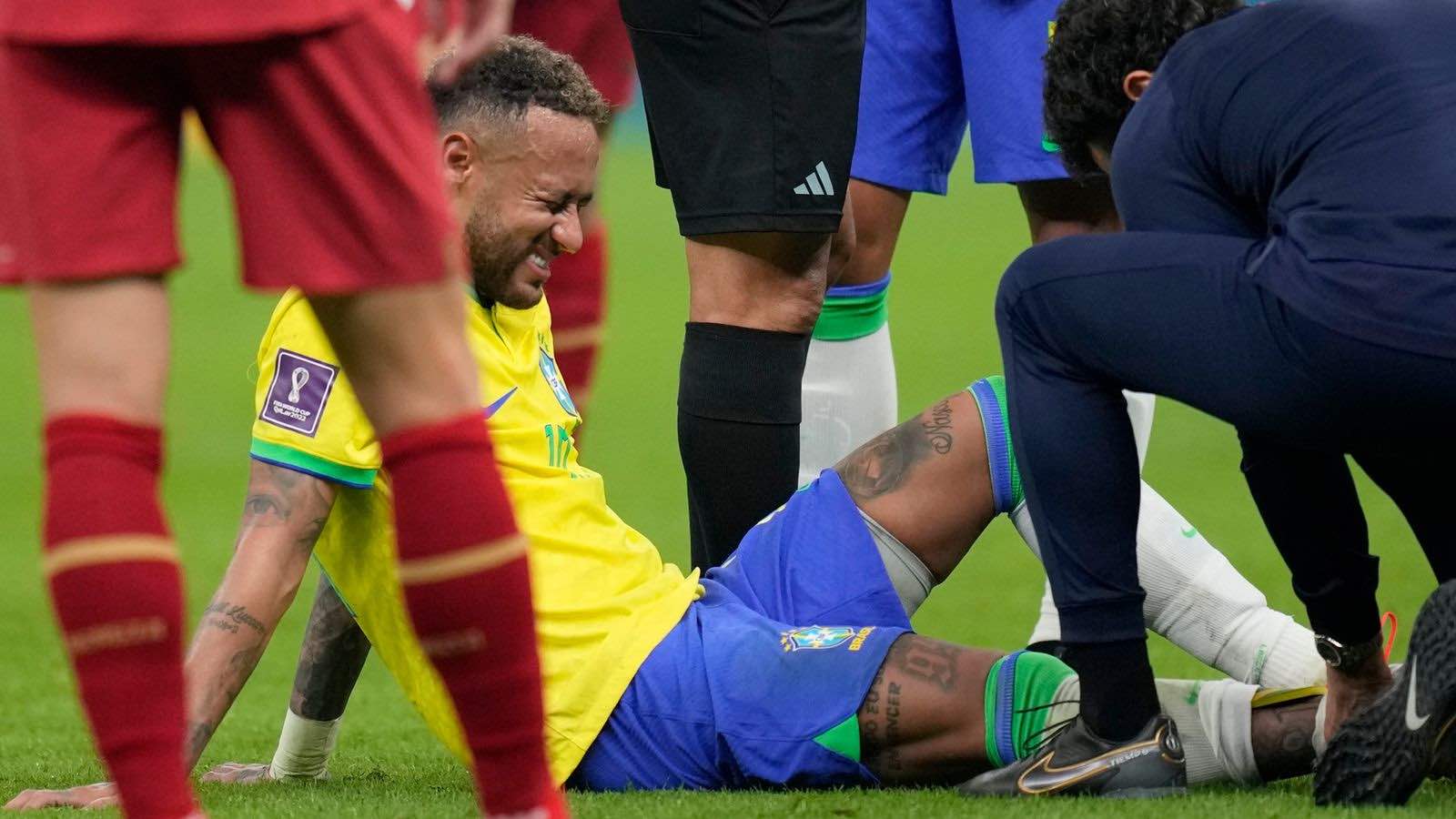 Neymar will miss Brazil’s final two group games against Switzerland and Cameroon with an ankle injury he suffered in the opening 2-0 win against Serbia.

Brazil have shortened even further at +265 to win a sixth World Cup following their opening game victory against Serbia with Richarlison netting twice on the occasion.

The news that all Selecao fans were dreading has arrived, as Neymar will now miss the rest of the group stage after being substituted with an ankle injury in yesterday’s win.

Neymar (ankle) is out of Brazil’s remaining group games but is expected to return for the knockout stage, reports @geglobo pic.twitter.com/uQ6n3kjDn5

The 30-year-old, widely regarded as one of the best players in the world, has scored at least 100 goals for three different clubs, making him one of three players in history to achieve this.

In 122 appearances since making his national team debut in 2010, Neymar has scored 75 goals and won the Olympic Games with his country in 2016 and the Confederations Cup in 2013.

Neymar trails only Pele for all-time Brazil goals but hasn’t had the best of luck at the World Cup, exiting the tournament through injury in 2014 and was knocked out of the quarter-finals by Belgium in 2018.