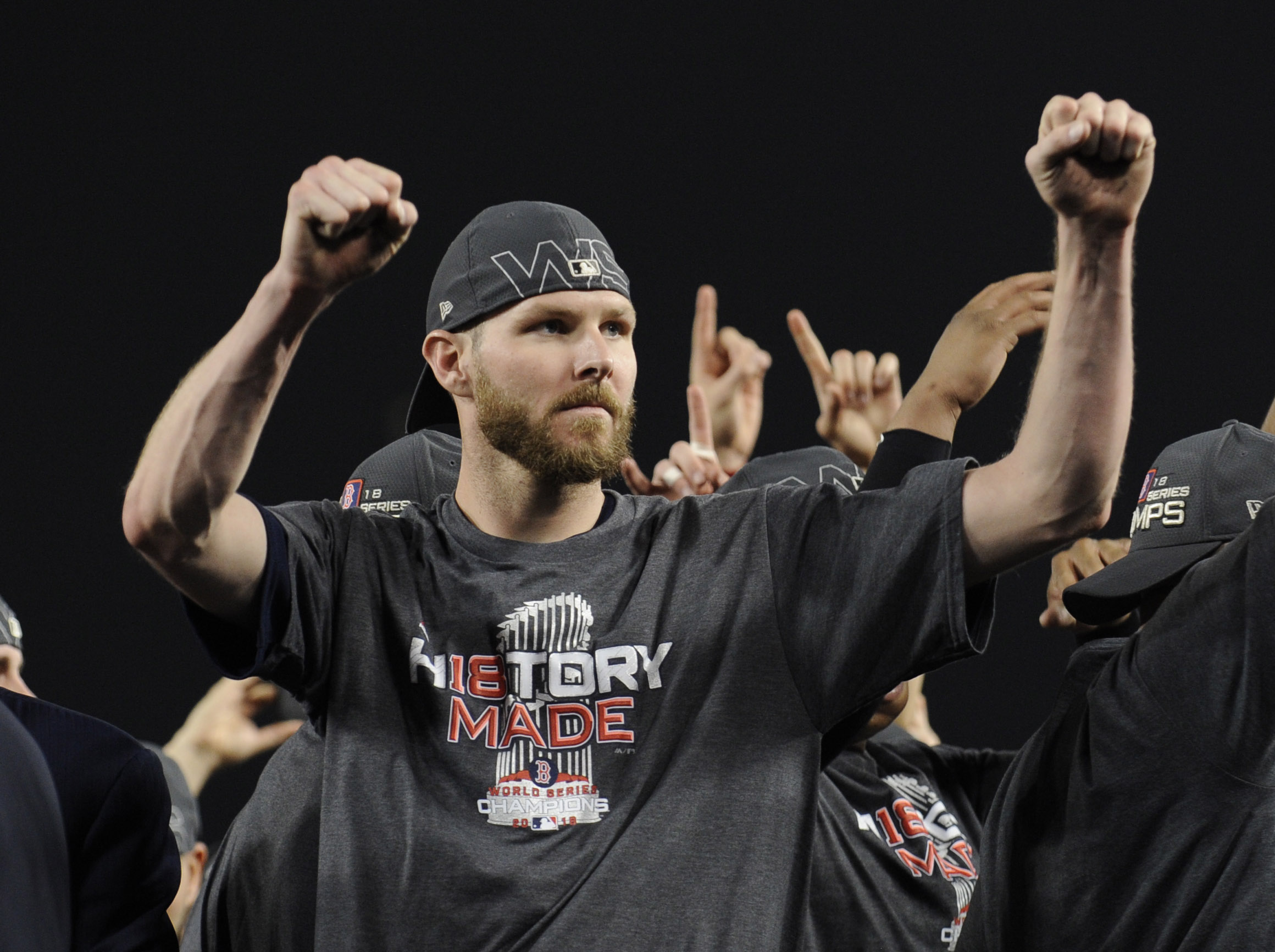 The Red Sox have one of the most dominant pitchers in the game on their roster, and they want to make sure that he remains with the team in the coming years, so they can build around him.

Chris Sale, their ace, is entering the final year of his contract — due to make $15 million this year, and the team is making sure they squash any talk about the possibility of him not returning.

Sale recently did an exclusive interview with Alex Speier ofThe Boston Globe, and he revealed that both he and the team are “mutually invested” in working out a long-term contract extension.

“I think we’re both mutually invested in this,” he said. “We’ve both said on both sides that it’s a possibility, for sure.”

Sale also hinted multiple times that he can be a bit more patient heading into this particular go-around of contract negotiations, so it does appear he wants to remain with the Sox for years to come. And why not? The team won a World Series title last year, and could possibly repeat in 2019.