Season Predictions, Days 6 and 7: Who makes the All-Star Game and who’s most likely to get traded? 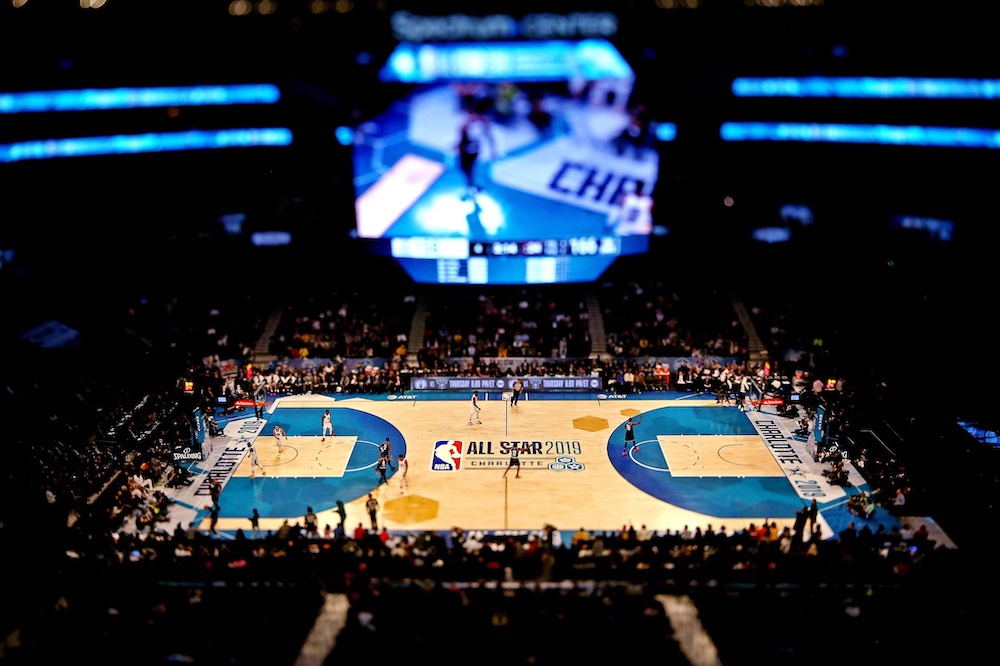 We’re 4 days away from the Celtics taking the floor in Philadelphia to tip off the 2019-2020 season. The staff at Red’s Army have 5 more predictions to give before it all gets started (missed a day, so we’re giving you another two for one!)

The Celtics have had a representative in the NBA’s All-Star Game for the last four seasons (Isaiah Thomas twice, Al Horford and Kyrie Irving). Our staff determines if, and how many Celtics make it to Chicago in February to keep the streak alive.

Speaking of streaks, the Celtics have keep their roster in tact at the trade deadline since the 2014-15 season, when the Isaiah Thomas trade headlined a busy February for Danny Ainge. With this season’s roster a bit out of balance, will Trader Danny strike once again? Answers below:

(Which Celtics will make the All-Star Game?)

Explanation: Even with a lower usage rate likely coming, Kemba Walker is a lock for the ASG. Tatum feels like the last guy in, beating out some of the leading scorers of lesser teams (the Zach LaVines and Trae Youngs of the world). This should be the first of many All-Star games for Tatum

Kevin Durant’s injury leaves a gaping hole on the All-Star roster, and Jayson Tatum is going stroll right in. He’s talented and popular (15th on the best selling jersey list last season). Many of my colleagues are making the case for Kemba Walker, but I think his numbers might slip just enough (due to the wing talent on the roster) to keep him out.

Explanation: Kemba has made the ASG three straight years. No reason to think he won’t make it four. Tatum is expected to reach the next level, so if he doesn’t get selected, that will be bad news.

Explanation: Again, why not shoot for the moon? There’s no reason to think that Kemba’s going to perform at a sub-All-Star level now that he’s playing for a competent organization and is surrounded by more talent than he’s ever had. An aggressive Gordon Hayward that’s getting to the line, getting layups, and shooting threes at a ~40% clip is a shoo-in for the ASG because of the ‘feel-good’ factor, and if the Celtics are headed to dang near 60 wins, as I predicted last week, they’ll need an ASG caliber performance from a guy like Tatum. Realistically, though, I’d be perfectly happy with Hayward and Walker.

Explanation:  It looks as though the Celtics are ready to hand the keys to Jayson Tatum this season. If this transition goes smoothly, he’ll be their most productive player stat-wise and likely will make his first All-Star Game. Heck, he’s talked all about being an All-Star this year and a Finals appearance so if we’re going to talk about it, let’s be about it, Jayson. Then on the Gordon Hayward front, I’m basically drinking all of the Kool-Aid. The Celtics say he’s back, Celtic players say he’s back, and through 3 preseason games, he sure looked to be back. If he is actually “back”, we very well may see him on All-Star weekend.

Explanation: Kemba may be a starter with a big-market fanbase behind him (not to mention his own electric skills), and if Tatum is going to play as well when it counts as he has in the preseason, I see no reason why he won’t score enough to crack the reserves section.

(Which Celtics player is most likely to get traded?)

Explanation: This would be a tough one for the Cs to reconcile, as Hayward’s tenure in Boston has been compromised by an event that was completely out of his control, but if the Celtics are struggling with a lack of size, they may look to swap Hayward, with just his player option left after this season, for a big. It feels like you could swap Jaylen into this spot, but the Celtics might sacrifice wing depth to get a difference-making big on the roster if they think it can help them beat the Sixers or Bucks

For the record, I don’t expect Brown to be traded. However, if there’s a giant chasm in the extension numbers, Danny Ainge might pull the trigger if there’s a good deal on the table. I give this a 1% chance of happening. NBA trades are next to impossible to predict because you never really know which stars are going to demand to be moved. If KAT starts squawking, Ainge will jump to the front of the line.

Explanation: Jaylen is eligible for an extension of his rookie contract, but if Ainge doesn’t want to pay up, JB would be an extremely attractive trade asset.

Explanation: Reportedly, when Jaylen Brown’s name came up in trade conversations last season, one team was told, ‘You don’t have anyone we want enough to trade Jaylen.’ Tatum, Walker, Hayward, and Smart are all pretty much off-limits for various reasons. That leaves the Celtics with a ton of young players fighting for minutes behind Tatum/Hayward/Brown, Williams and Langford might have edged Ojeleye out of the rotation. It might also turn out that the Celtics can trade one of their “International House of Pancakes” centers.

Explanation: As much as we all root for Semi and want him to figure it out at this level, I’m just not positive that’s going to happen. His offense hasn’t translated in the slightest to the NBA and every time he’s out there he looks like he’s taking steps backward rather than forwards. The Celtics love hoarding draft picks and if they need the roster spot Danny may try to flip him to the first team who offers up a second-rounder.

Explanation: If the Celtics do well enough for Ainge to consider a Big Trade for a more versatile big or power forward, I think Enes is most likely to get sent out.