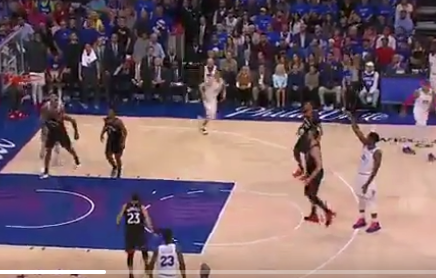 Sixers big man Joel Embiid played at an otherworldly level during Thursday’s game against the Raptors, and he showed why he’s often lauded for being such a great two-way player.

Embiid came up with a huge block — making a play that few others could make — taking away a surefire layup from the Raptors.

But he wasn’t done there.

He then ran down the court, received a pass and drained a three-pointer from the top of the key. Not only that, he made sure to let Marc Gasol know about it — holding his follow-through and staring down the Raptors big man, which warranted a shove in response.

Embiid really can do it all.  The Sixers have now taken a 2-1 series lead, making Game 4 a critical must-win game for the Raptors.  According to most online sports books, the Sixers are a slight favorite to win at home in Game 4. For more odds and sports betting check: https://sportsbettingusa.online/. With the NBA playoffs in full swing, this is one of the most exciting times of the sports betting calendar! 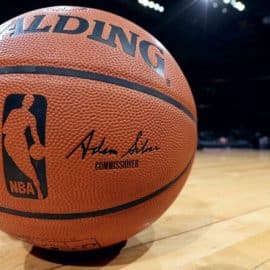 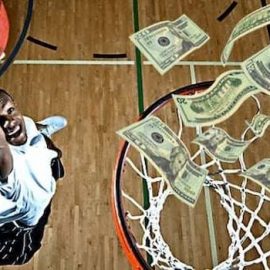 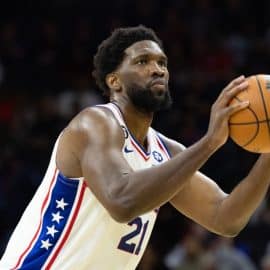 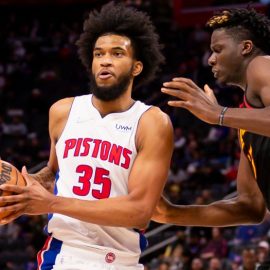