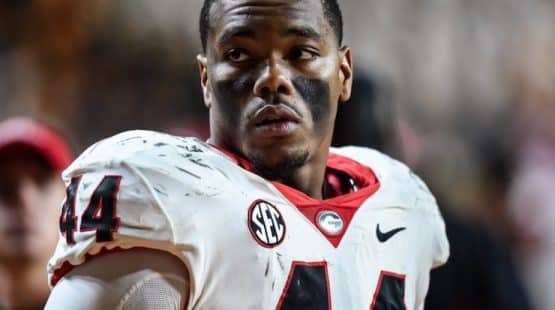 What an absolutely crazy night. So many trades. So many players falling. It’s hard to believe in some cases (Nakobe… 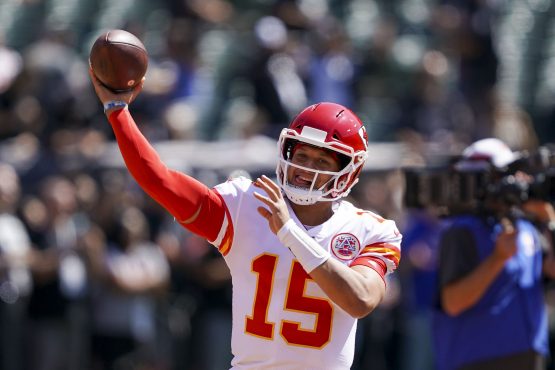 In the wake of the 49ers loss in Super Bowl 54 to the Kansas City Chiefs, some people started bringing… 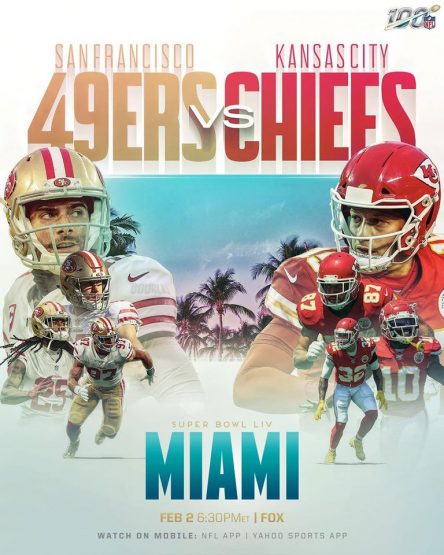 To celebrate the 100th anniversary of the NFL, the Super Bowl pitted two historic franchises looking for their own piece… 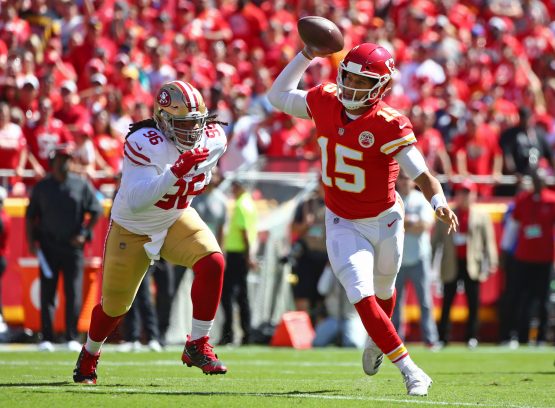 I know there are two teams playing in the Super Bowl today.  I know it’s Kansas City and San Francisco-… 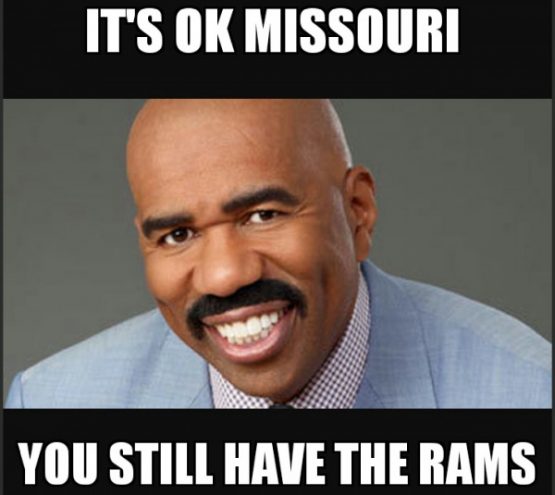 Who: The Indianapolis Colts vs. the Kansas City Chiefs What: Week 5 of the 2019 NFL season. Where: Arrowhead Stadium, Kansas City,…

Touchdowns and Tangents features guests and experts from around the AFC and NFC West for this year’s Kick Off Special…. 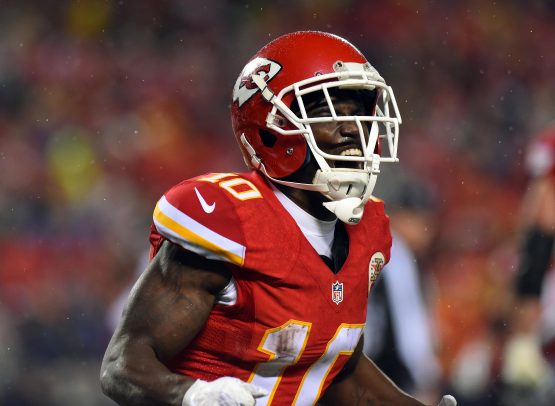 Free Agency ain’t free bruh… Kirk Cousins cashed out and so did many other mediocre free agents. Michael is a… 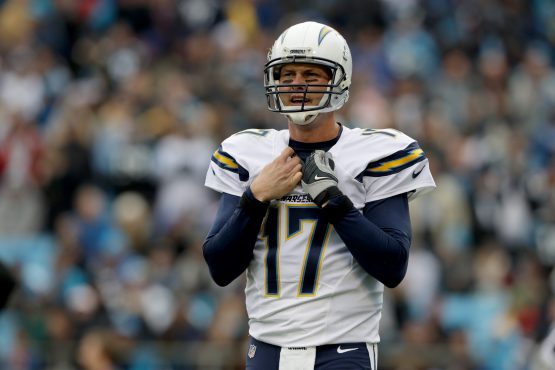 Chargers fall to 0-3 after an abysmal 3 interception performance by Philip Rivers against the Kansas City Chiefs Another week and another disappointing loss for the new team in LA. This was a highly defensive battle between two AFC West rivals but in the end, the Kanas City Chiefs pulled away with the 24-10 victory. On the defensive side of the ball, the Chargers played well given the circumstances they were in. The fact that the held the Chiefs to 17 points until the end of the fourth quarter was commendable. But what wasn’t commendable was the performance by Philip Rivers who put their team in dire circumstance with three interceptions in the first half. He could’ve easily thrown four if Daniel Sorensen didn’t drop it. Rivers has produced nine games with at least three interceptions in his career and this was his sixth time doing that since 2014. He has the most such games like this in the NFL in that span. He finished the game throwing 20-40 for 237 yards and no touchdowns. I’m not going to blame all of the Chargers recent struggles on Rivers but for this particular game, he was the main reason for the team’s demise on Sunday. River’s play led the Chargers to lose their second straight home game and if this continues the Chargers will not win any games anytime soon. This is the first time the Chargers have been 0-3 since the 2003 season. That record isn’t good if you are the team who looks to turn heads in the AFC.  Since 1990, only three teams have made it to the playoffs with a 0-3 start to the season: the 1995 Detroit Lions, the 1998 Buffalo Bills and the 1992 San Diego Chargers. The season isn’t over but this Chargers team has a long way to go. The Chargers face another tough task next week at the Stub Hub Center against the Philadelphia Eagles. Melvin Ingram, who had a career-high three sacks and the defense proved Sunday that they contain an explosive offense. They just need the offense to put up more than 10 points and limit the turnovers. With the talent this team has, that should never be the case. Let’s see if the Chargers and especially Philip Rivers have amnesia and have a great game next Sunday against the Eagles. The Eagles have to travel all the way to the west coast, so hopefully, the Bolts can capitalize and produce on the field and get their first win of the season.   For all things, Chargers follow Left Coast Sports and Cornelius Campbell for more news and opinions. 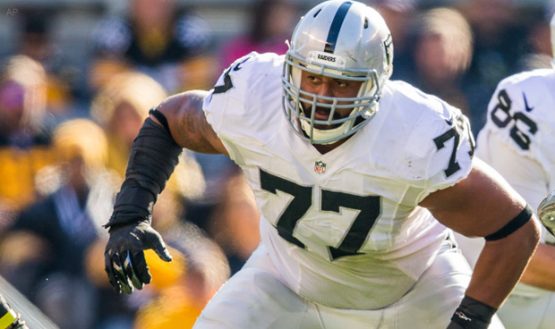 Touchdowns and Tangents: How the AFC West was won

The Touchdowns and Tangents podcast covers the entire AFC West this week. Kenneth and Pete give a team by team… 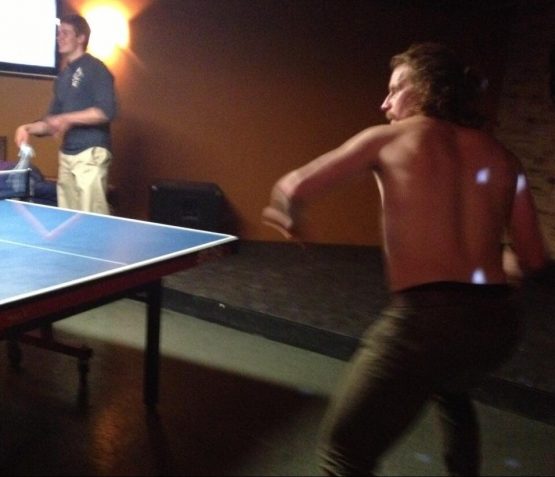 Opportunity knocked at the door and the Patriots kicked the door down. With this 27-20 victory over the Chiefs the… 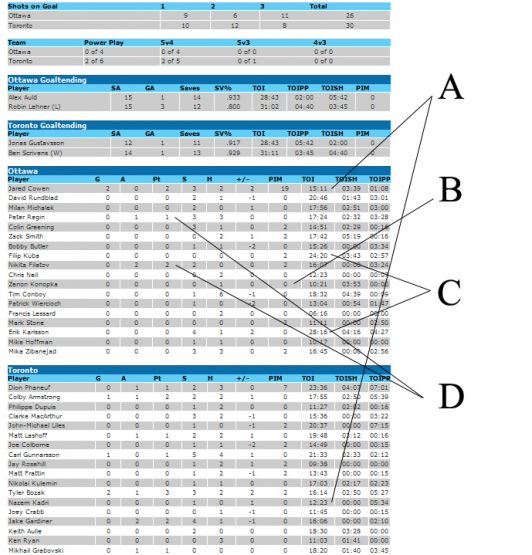 Get Pumped Up Divisional Round Edition (Videos)

Today is game day down at Gillette stadium as the Patriots will take on the Chiefs at 4:25 PM. It…