Belichick: “Training Camp is a Day by Day Step by Step Processes” 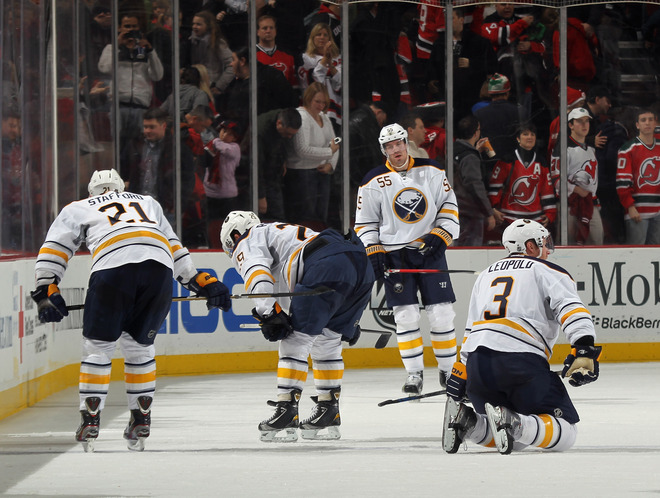 Training camp is finally here! The wait is over. Who will perform well and who will not make the cut onto the Patriots 53 man roster. The Patriots will enter Camp tomorrow with a roster of ninety players who are all fighting for a chance to run out of the tunnel in Arizona week 1. With a total of seven players on the PUP list, the Patriots will be looking for depth at all positions.

Today all players reported to Gillette stadium to get ready for camp. Belichick, Slater, and McCourty were all available to the media and all showed a positive vibe going into the season.

Belichick started off the press conference by saying “you guys ready for camp?” followed by “I even got my hair cut and everything” referring to his freshly cut head of hair.

The conference may have started out light-hearted but Belichick would go into mid-season Press conference form seconds later when he said: “We have finally some definition with Tom’s situation, so our priority now is to get Jimmy ready for Arizona.” So I would not expect too much Brady in the coming weeks of training camp.

But Belichick was also very quick to say after that “Tom will remain our starting quarterback.” So for all of you out there saying there will be a QB controversy that rumor has been put to rest.

The only other comment he would say on Deflategate was “We are going forward “—-“That would be a great thing for you to talk to him about”.

Training camp is definitely a grind and when Belichick said “Everyone has a lot of work to do” —-“No short cuts, no magic pill” he summed it up perfectly. There is no drought training camp is a grind but you just have to get through it and prepare for the fun stuff, 17 Sundays of Football than playoffs!

How are teams around the NL Central handling the impending trade deadline?   Chicago Cubs Continuing their all-out approach as the trade deadline approaches, the...