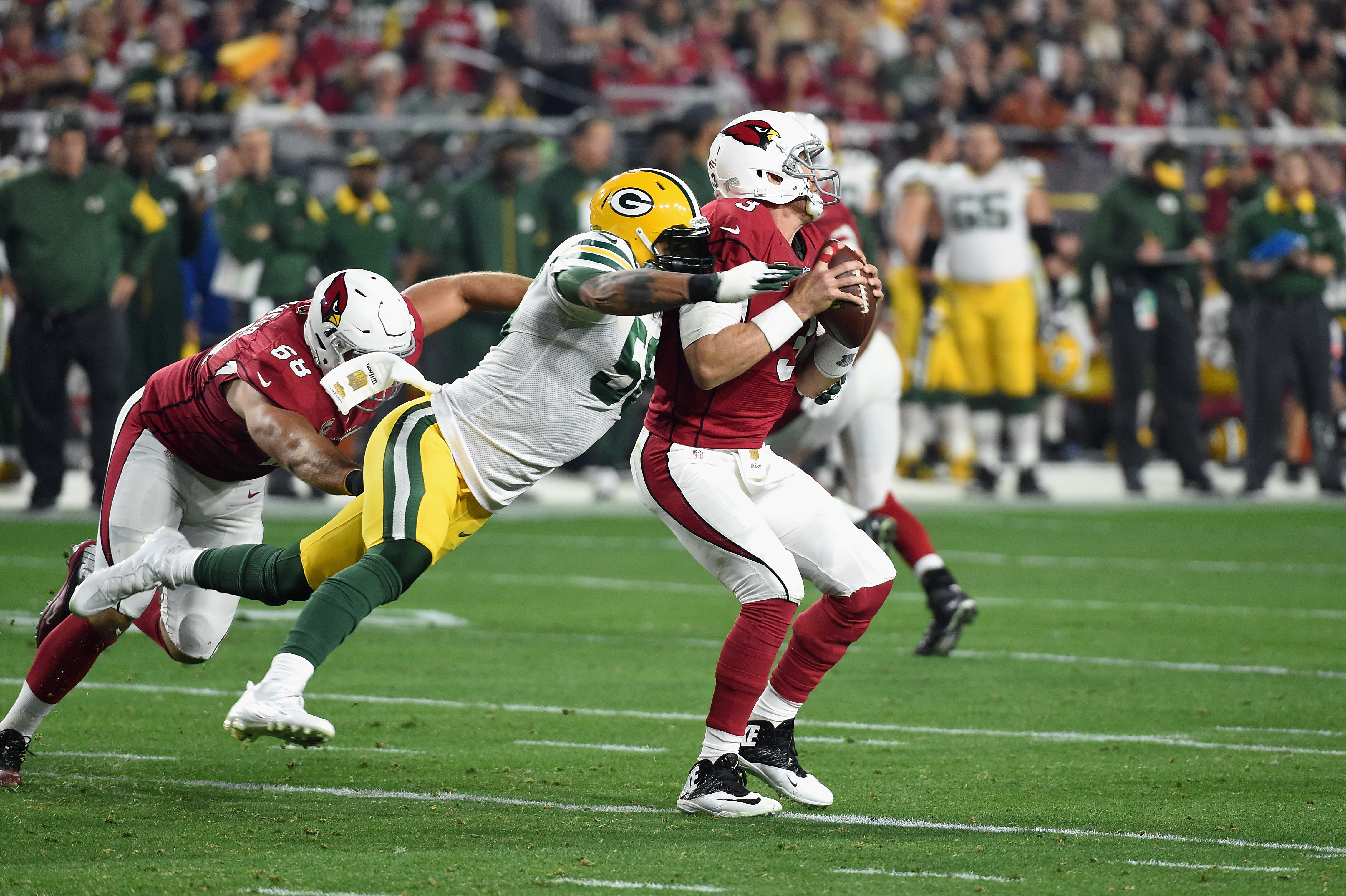 Their MVP quarterback still hasn’t found his stride, but at least the Green Bay Packers can lean on a defense that is starting to look championship caliber.

Veteran Julius Peppers is seeing all the right pieces for a dominant defense.

“I think the sky’s the limit,” Peppers said, via ESPN. “We have a lot of guys that can get on the field and can make plays. The depth I think is a plus. The young guys getting experience, the playmakers are out there. It’s a great mixture of experience, youth, playmakers, role players. We’ve got the right ingredients.”

Peppers would still rather not have the attention.

“Talk about Minnesota; talk about Seattle,” Peppers said. “Continue to talk about the rest of the guys. Just let us continue to grow.”

The Packers face a major test this coming Sunday, when Dak Prescott, Ezekiel Elliott and the Dallas Cowboys come to Lambeau Field. Prescott still hasn’t thrown an interception, and Elliott leads the NFL in rushing yards.

Aaron Rodgers, who ranks dead last among all qualified quarterbacks in completion percentage, is still working out the kinks on offense. It’ll likely be on Peppers and his defense to keep the young Cowboys from continuing their hot start in Green Bay in Week 6. 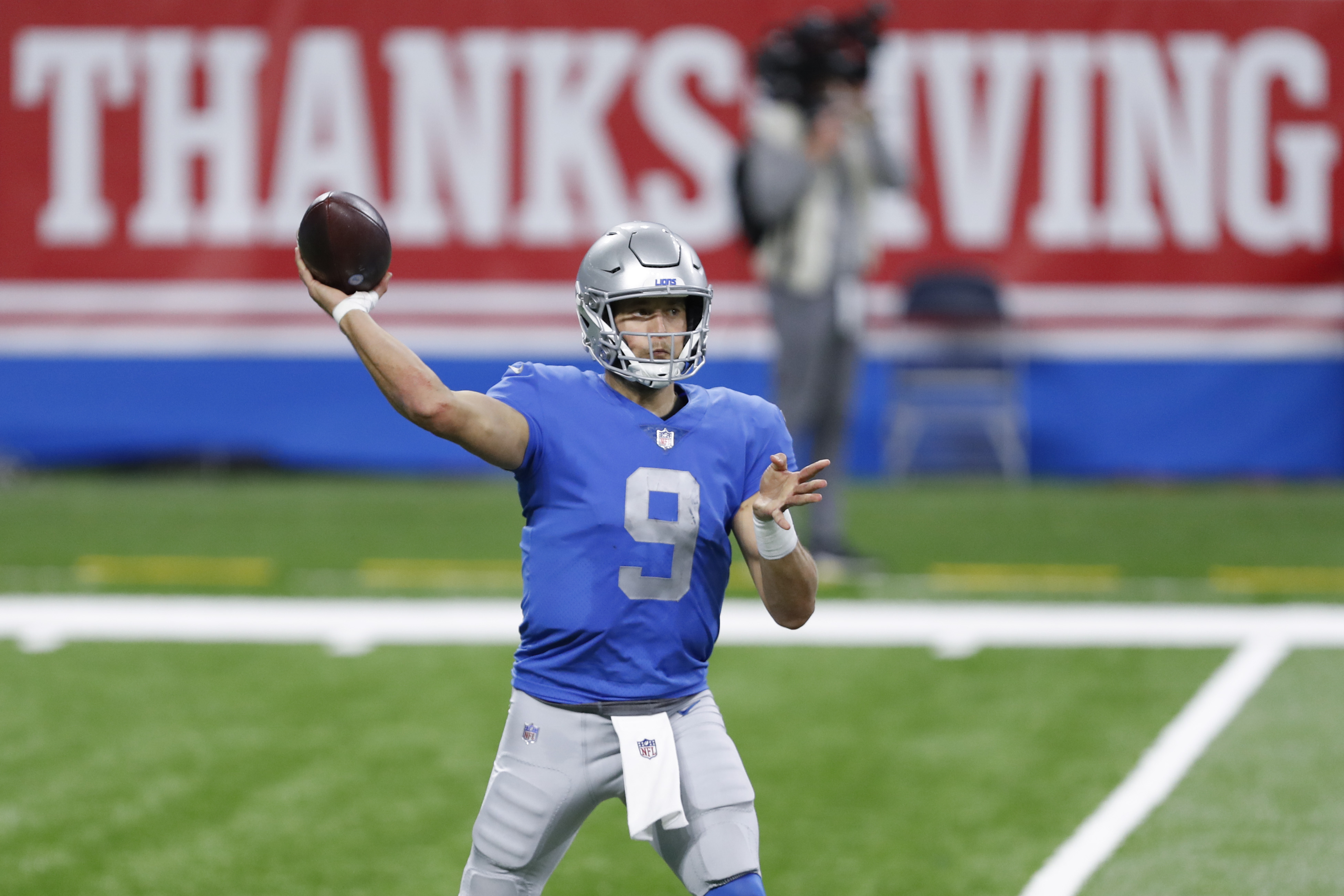