Schenn “happy to be back” with Simmonds, Giroux on top line 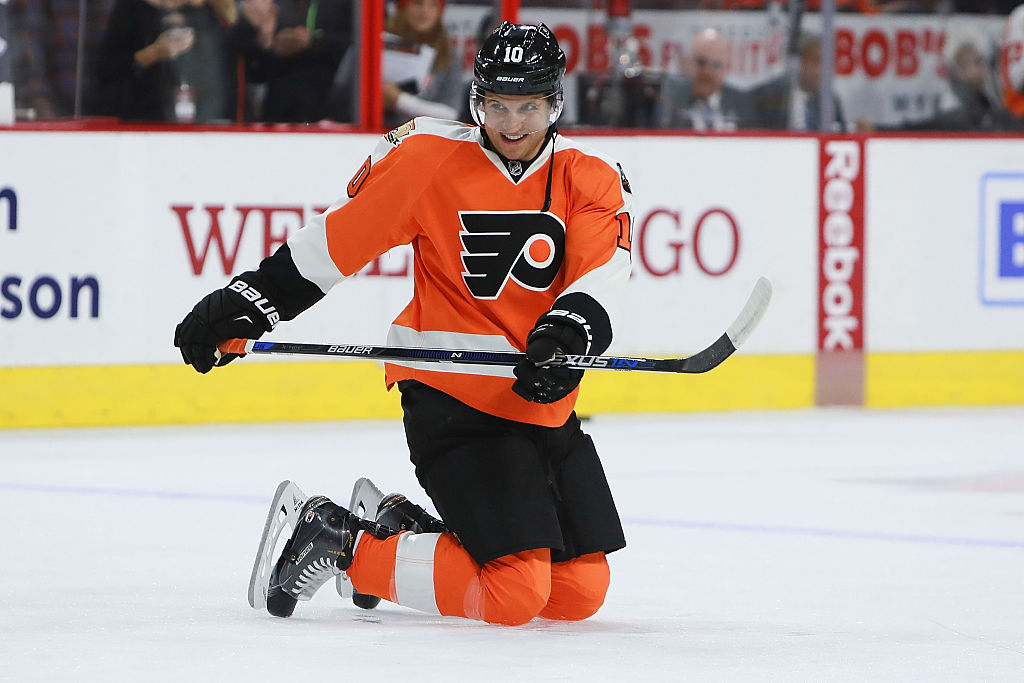 VOORHEES – Brayden Schenn made a lot of noise on Thursday – the most he’s made since coming back from his three-game suspension.

“It takes some time,” Schenn said. “It’s not easy coming from back from three games.”

His three-point performance comes on the heels of a two-point outing on Tuesday, giving him five points in five games since returning. Those last two games saw him playing on the third line, a move that seems to have sparked him a bit.

“Whatever situation I’m put in, I’ll make the most of it,” Schenn said.

His situation on Saturday will be a familiar one. He’ll be penciled in on the top line once again next to Claude Giroux and Wayne Simmonds.

“I’m happy to be back with Simmer and G,” Schenn said. “I’ve played well with those guys. It’s time for us to get it going as a line.”

Head coach Dave Hakstol has done a lot of line juggling this season, some have benefitted the team, others not so much. His decision to bump Schenn down a few lines after three scoreless outings appears to be one of those better moves.

Lyubimov has impressed the Flyers

Fun fact: there are three rookies on the Flyers roster. The die-hard fan knows that, but for everyone else, slipping under the cracks between the likes of Ivan Provorov and Travis Konecny is Roman Lyubimov – the other rookie.

After being scratched the first two games, Lyubimov has played in five of the six games since. Going off of the lines at Friday’s practice, he’ll move up to the third line with Pierre-Eduoard Bellemare and Matt Read. The Russian import hasn’t done anything flashy (he’s yet to record a point) but he has looked every bit the part of a bottom six forward despite getting limited minutes.

“He’s an everyday player,” Hakstol said. “In terms of his practice habit and game habits and his work habits, those are the things that have continued to impress us and grow on us.” 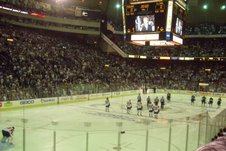 Welcome to this slightly delayed Bearcats BlogCast. This week I was joined by Matt Opper to discuss all things Cincinnati Bearcat related. This week’s show...