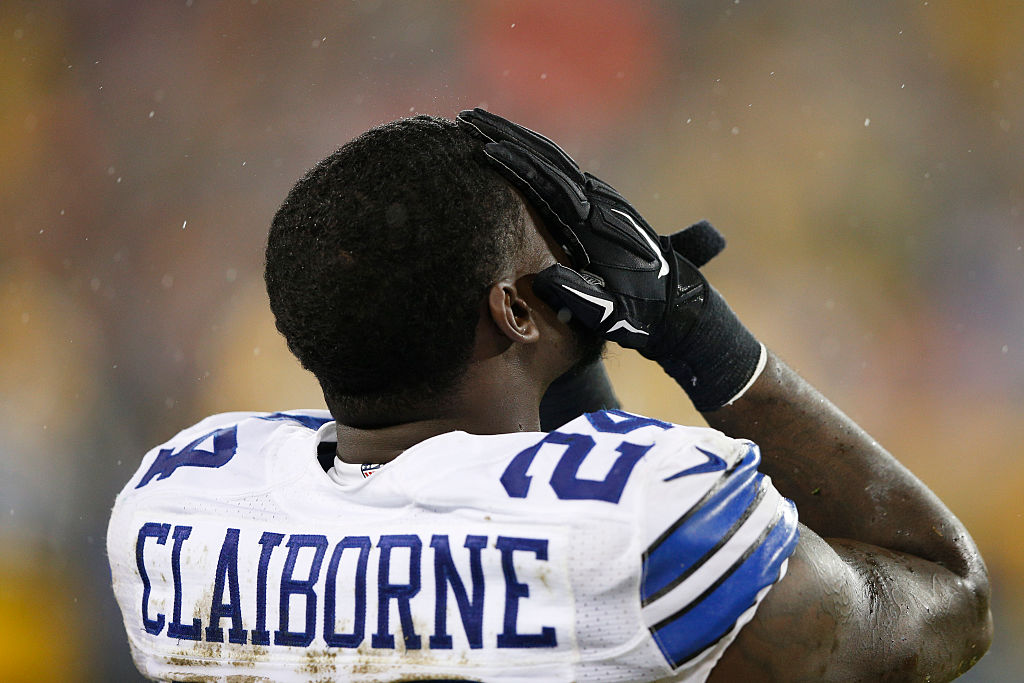 Morris Claiborne has been playing like a man on a mission and having himself a Pro Bowl caliber season, but he suffered an injury against the Philadelphia Eagles.

The injury is being called a groin injury and Todd Archer is reporting that the injury is a sports hernia which may require surgery. Surgery would not end his season, but he will miss significant time.

Terrance Newman and Jay Ratliff had this same injury with the Cowboys. Newman tried to play through it:

“It had been painful, but it wasn’t something in those first two games where I felt I was really hurting myself,” Newman said Wednesday in a phone conversation. “It was kind of a dull pain, not something that affected me a whole lot. But last week, it really hurt and I couldn’t open up and run and that’s why I didn’t play.” (ESPN, Werder)

Claiborne’s biggest knock has been his health, he has yet to complete a full season since coming into the league.

To me, he was having the type of season that would earn you another contract, but this set back may have the Cowboys looking elsewhere at the end of the season.

Recovery time is between 3-6 weeks. So, let’s say Mo is out for the 6 games, that would put his return around December against the NY Giants. Let’s hope for a speedy recovery.