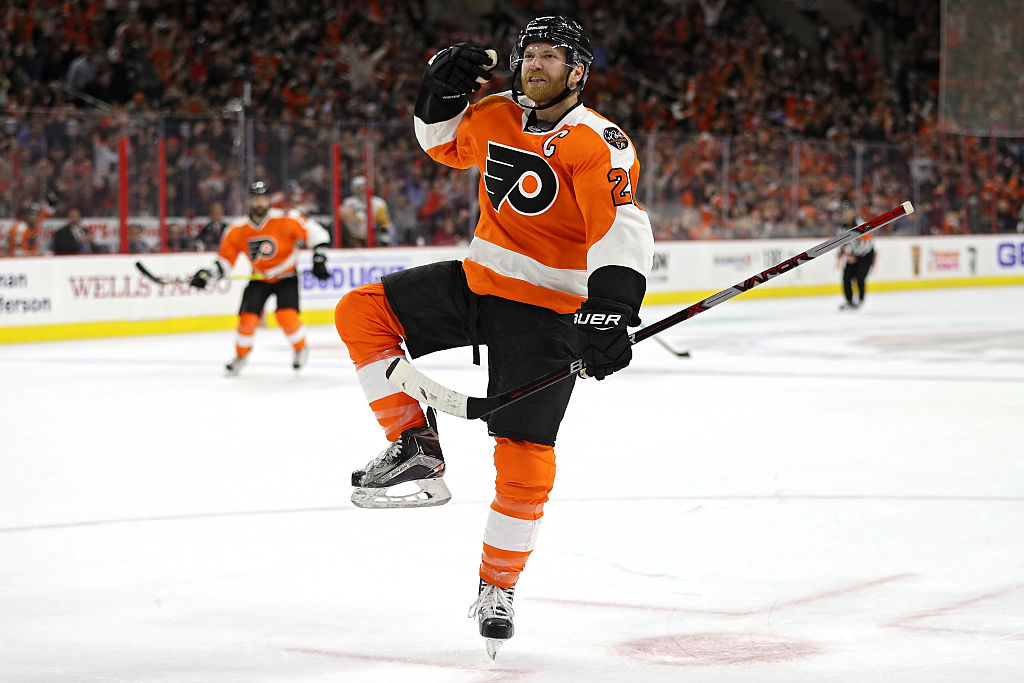 Claude Giroux is onto something special.

This start of his 2016 campaign is reminiscent of his career-best 2011-12 season, the one in which he registered 93 points. During that season, he scored 11 points in the first 10 games.

Through 10 games this season, he finds himself at 12 points. Last year, it took him until his 18th game to collect his 12th point.

Does any of that mean anything?

No, not really, but there’s certainly something telling about Giroux backing up what he said prior to the start of the season.

Giroux was asked during training camp what his personal outlook was on the upcoming season. That’s when he expressed his desire for a bounce-back season after the way last season ended.

“Personally I have the motivation to have a good season this year and play well. It’s disappointing when you don’t play the way you want to and how you see yourself as a player. It’s a motivation and I’m looking forward to it this year.”

He’s channeled that motivation and has used it to get off to one of the best starts of his career. Giroux is on a nine-game point streak, tied for the longest run of his career.

Talk about the captain trending downwards can be put on pause for now; he’s doing things he did in his mid-20s.