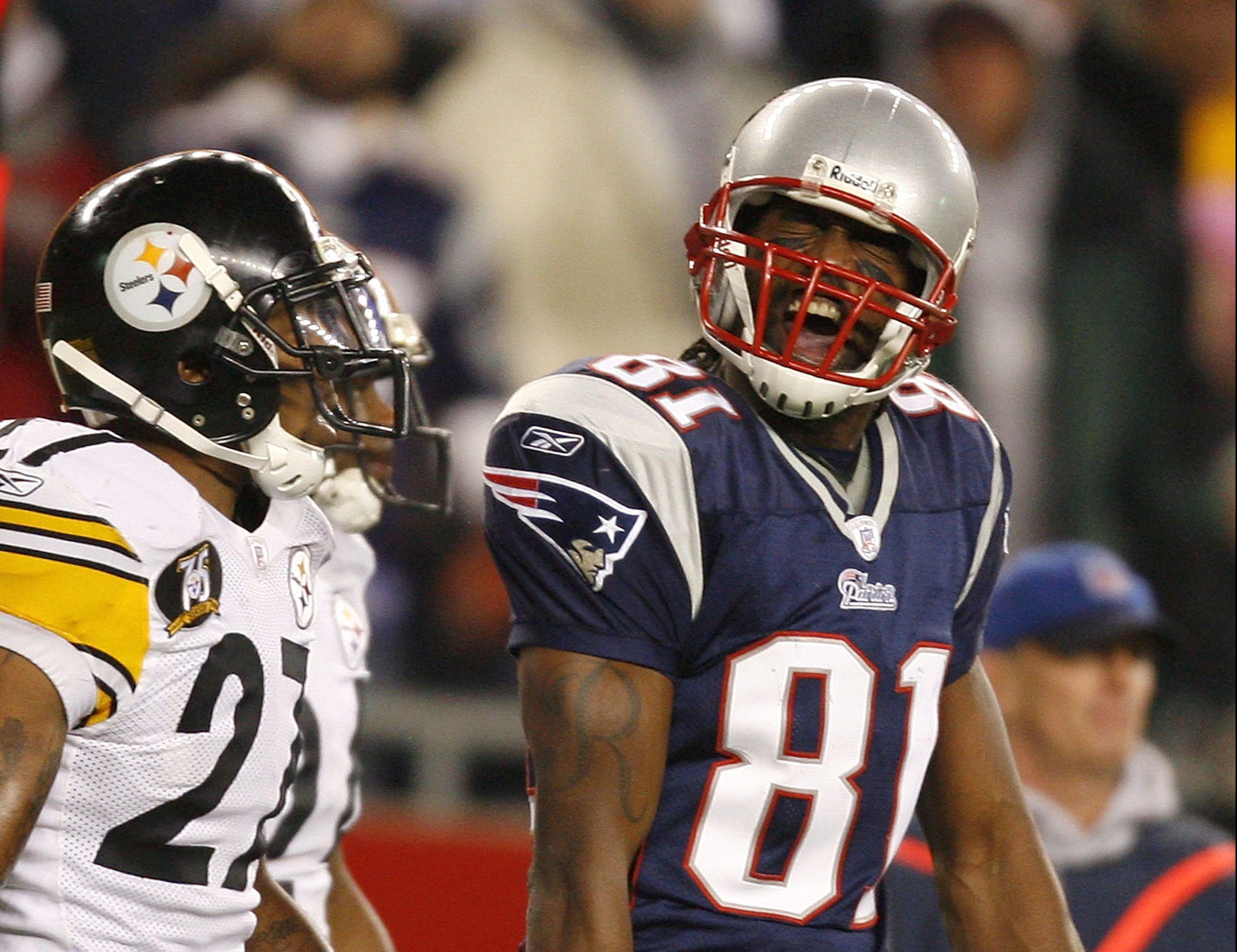 When Bill Belichick called Randy Moss in April of 2007, Moss didn’t believe it was Belichick.

The Patriots coach was trying to tell Moss that the Raiders were considering trading him to the Patriots, and that he had to be at Gillette Stadium by 10 p.m. that night.

Thinking a friend was pulling his leg, Moss told ESPN.com that he cursed out Belichick. Moss had spent two years with the Raiders. They were 4-12 in 2005 and 2-14 in 2006. So he couldn’t be blamed for thinking that joining Tom Brady and the Patriots was too good to be true.

But it was no joke, and after apologizing to Belichick, Moss said he started high-fiving people. He was in a club at the time and Shaun Rogers, who played for the Lions, asked Moss why he was so excited. When Moss told him he was going to the Patriots, Rogers said “Man, that’s cheatin’.”

Rogers was unwittingly on to something, as the Patriots would get busted for Spygate the following season. Despite that scandal, Moss helped the Patriots go 16-0 in 2007 with a record 23 receiving touchdowns.

It’s safe to assume millions of other people outside New England cussed out Belichick through their TVs that year, and those four-letter words took on a more joyous tone during Super Bowl XLII.