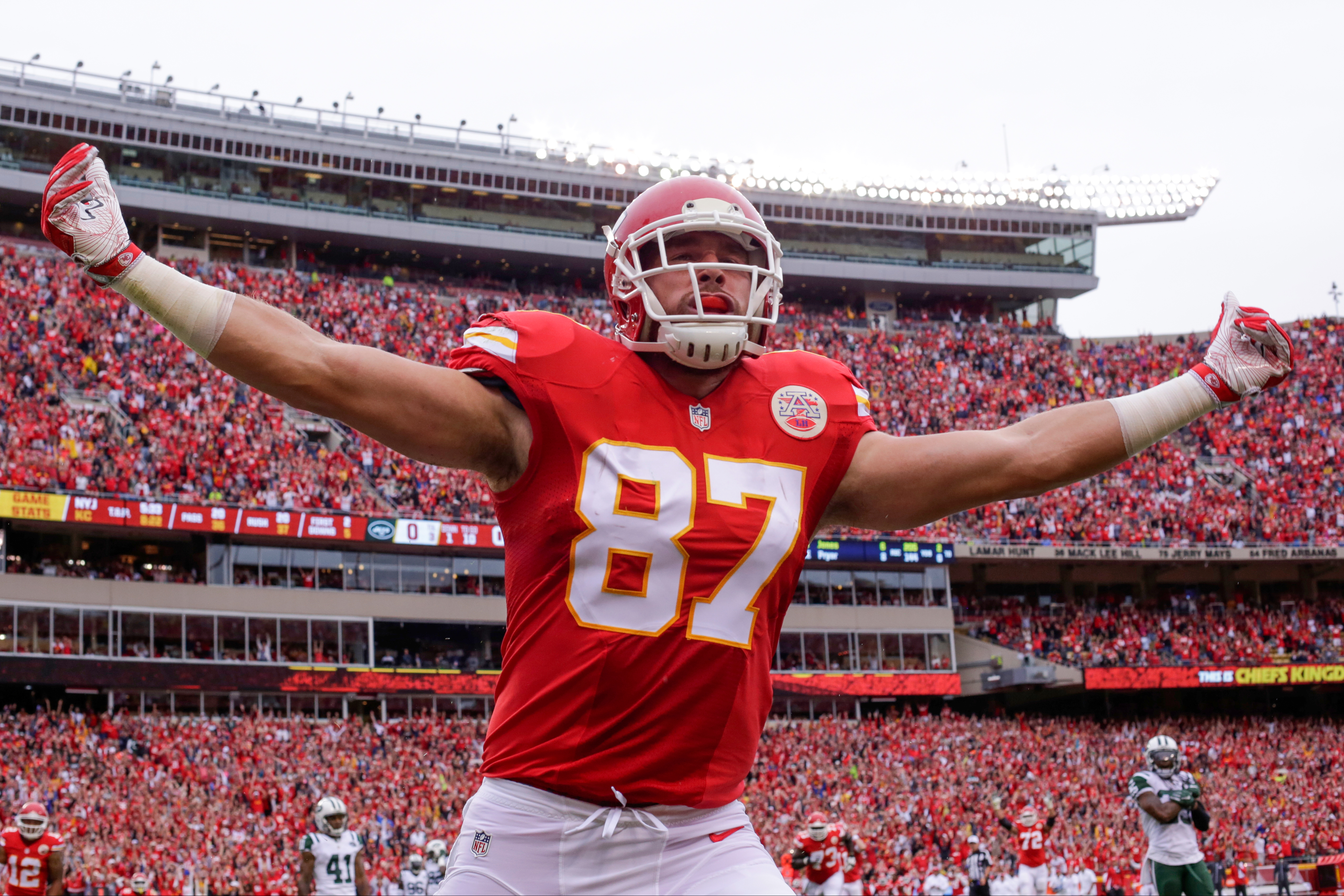 Kansas City Chiefs tight end Travis Kelce wasn’t a fan of a referee throwing a flag against him Sunday.

Kelce decided to throw one right back at the referee…with his towel.

Here it is in all its greatness:

Kelce was in the middle of complaining a pass interfernce call should have went his way in the endzone. The referees disagreed and hit him with an unsportsmanlike conduct flag, only for the above to unfold. On his way to the locker room early, Kelce received plenty of love from Chiefs fans.

To be fair, Kelce had every right to be mad. It was the fourth quarter and his Chiefs only had a 19-7 lead against the Jacksonville Jaguars, which is as bad as it sounds—it’s the Jaguars, after all. When Kelce left, he led the team in receiving with five catches for 58 yards.

Kelce will hear from the league about this one.