Josh Norman talks about his 'beastiality,' doesn't really know what it is 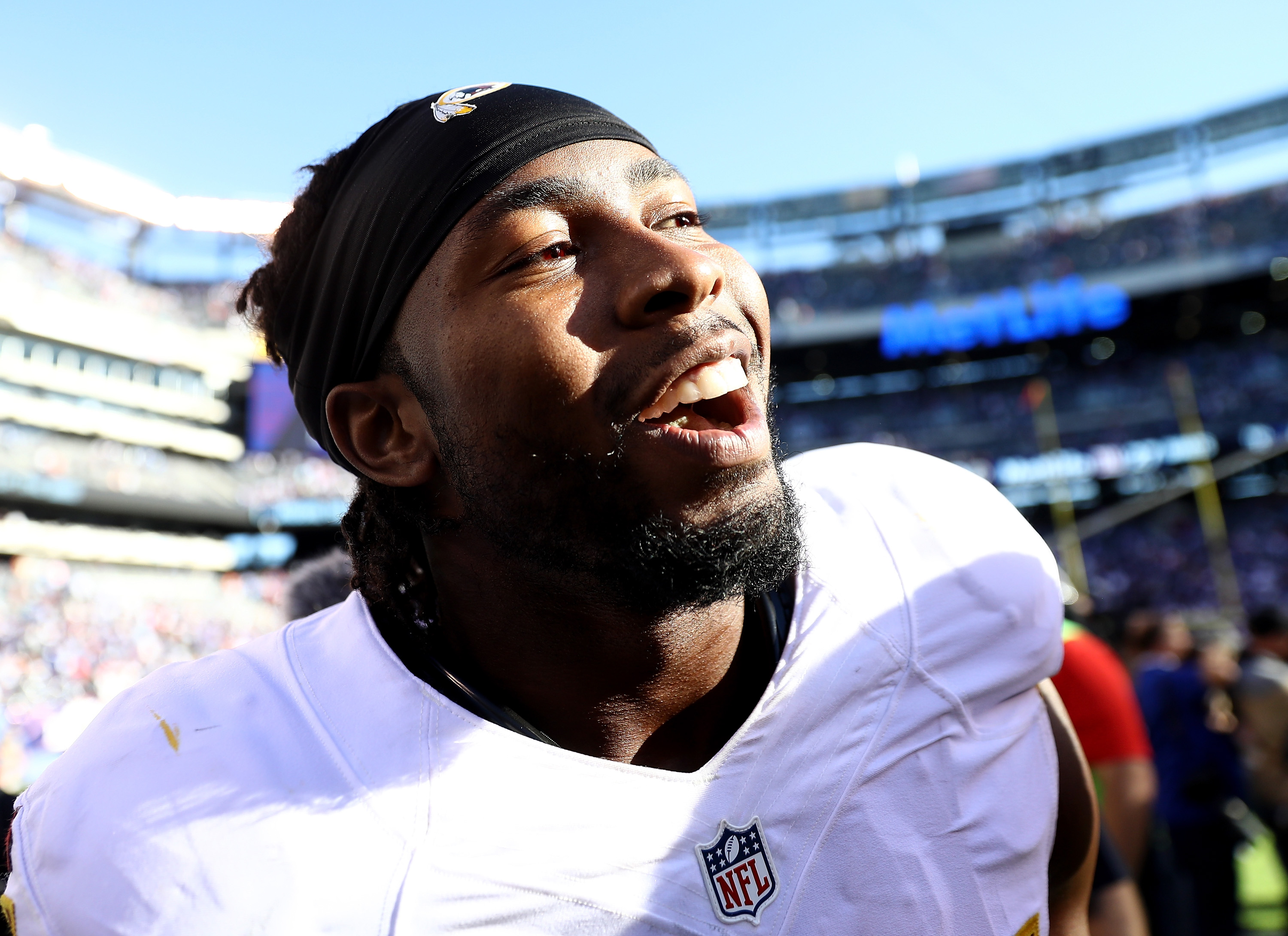 Josh Norman talks about his 'beastiality,' doesn't really know what it is

Redskins cornerback Josh Norman might want to do a Google search for “beastiality” before using it to describe his play on the field again.

On second thought, maybe he shouldn’t, because I just did, and am regretting doing so. Still, it was worth knowing that it has absolutely nothing to do with football, and more to do with animals.

Anyway, a media scrum took place at Norman’s locker on Monday, and the Redskins cornerback was asked if he had any plans to change his style of play, given how many times he’s been penalized this season. Here was his response:

“What am I gonna change? My aggressiveness? My beastiality when I’m out there? What? No, it’s what we do.”

Josh Norman, despite all the penalties, won't change his "beastiality" on the field. #Redskins return. https://t.co/cYy5WK1KD1 pic.twitter.com/EQMjyJah3i

So there you have it. Norman’s beastiality will remain unchanged.