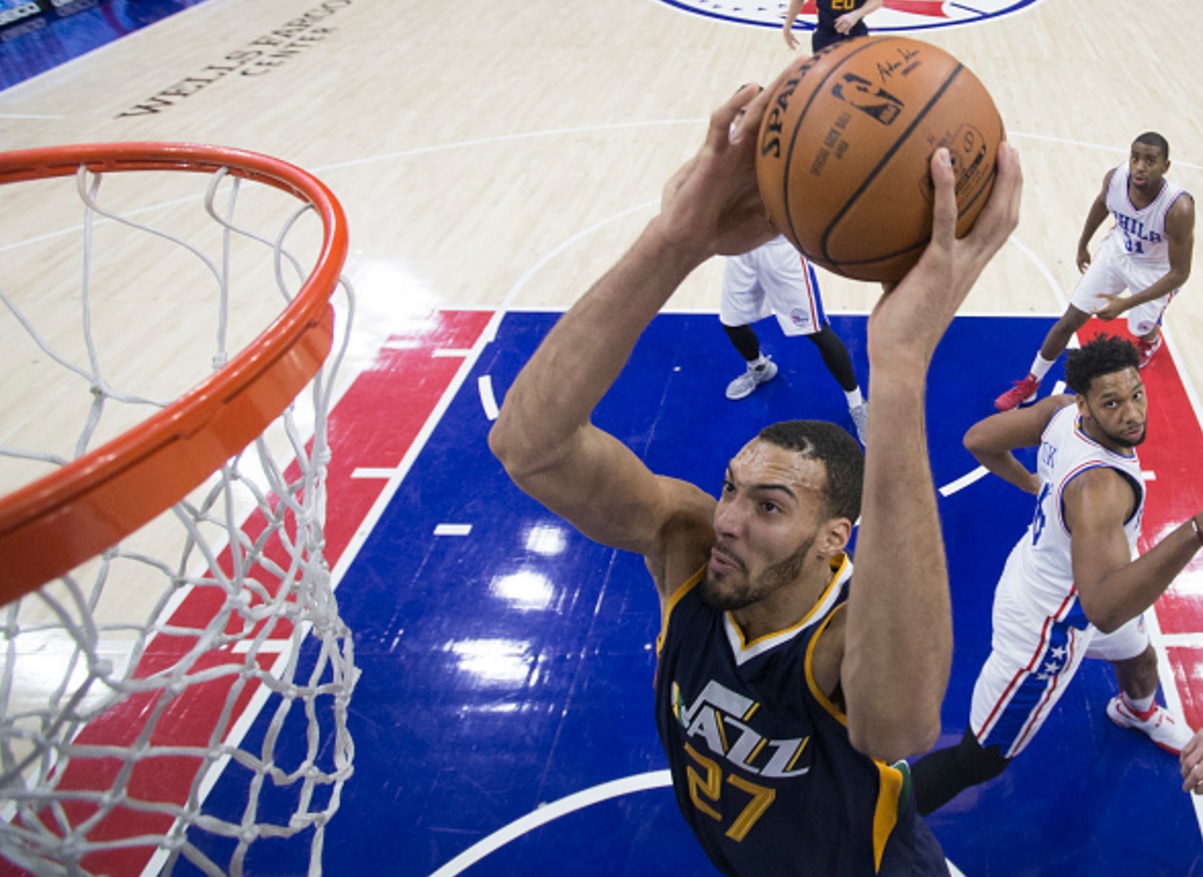 The Sixers entered play Monday night having experienced a handful of difficult losses in their first five games, where a good chance at victory slipped through their fingers thanks to a combination of horrendous execution, poor decision-making, and plain old bad luck. Facing a Utah Jazz team playing on the second night of a back-to-back and without reigning Western Conference Player of the Month George Hill, Philadelphia had a chance to break out of that vicious cycle. Well, the Sixers certainly made sure there was no late game heartbreak, getting their doors blown off by the Jazz in a 25-point defeat.

Gordon Hayward, in his second game back from injury, didn’t show any signs of rust with 20 points, 7 rebounds, and 5 assists. Rodney Hood was the best Duke alum on the floor, draining 4 of 5 for 18 points, and Derrick Favors was a consistent force throughout the game with 16 points, 14 rebounds, and 3 blocks.

Even what is normally the supernova bright spot for the Sixers wasn’t quite as luminescent. Joel Embiid had 14 points and 9 rebounds, but also committed 5 turnovers and 5 fouls in just 19 minutes. It’s certainly understandable as it was the first time wasn’t Embiid physically towering over his opponent. 7’1″ Rudy Gobert had 8 points, 6 rebounds, and 3 blocks, but also fouled out in 20 minutes, which is a good sign that Embiid played to a draw against one of the best defenders in the league.

Yet, Embiid also displayed his usual flashes of brilliance, making another strong case for point-Embiid.

A 7-footer shouldn’t be able to do this 🔥🔥🔥#TheProcess https://t.co/sAJMhvjsxU

And terrorizing another ball-handler 30 feet away from the hoop.

Meanwhile, the other center on the roster had a rough game. Staunch supporters of Jahlil Okafor will point to his 7-14 night from the field for a team-high 15 points, which admittedly included a couple emphatic dunks against Rudy Gobert. But Okafor was an absolute trainwreck on the defensive end. Here’s a representative sample of what an average defensive possession for him looks like:

Jahlil Okafor is struggling early on D. Not rotating or contesting. https://t.co/zSiOHpr8K8

The Jazz continuously attacked Okafor in the pick-and-roll, with the young big man showing no increased recognition of how to handle those situations. He laid off when guys would pop, wouldn’t offer a strong hedge, and was paper-thin in defending the rim. Going from Embiid to Okafor in terms of defense has been like having a top-of-the-line home security system and downgrading to your 75-year-old neighbor patrolling the streets for the Neighborhood Watch.

The Sixers will hit the road and have a home-and-home series with the Pacers this week. Myles Turner will provide another young big man to measure Embiid and Okafor against. Hopefully, we’ll see continued progress for the former, with a better overall showing from the latter. 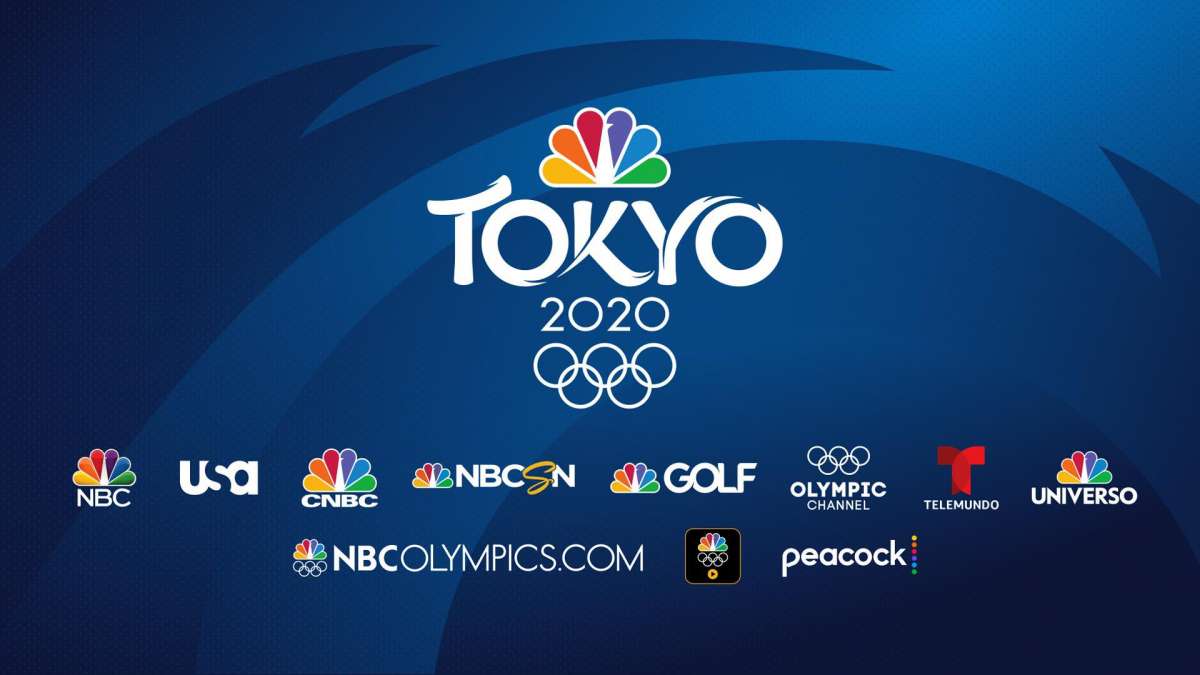