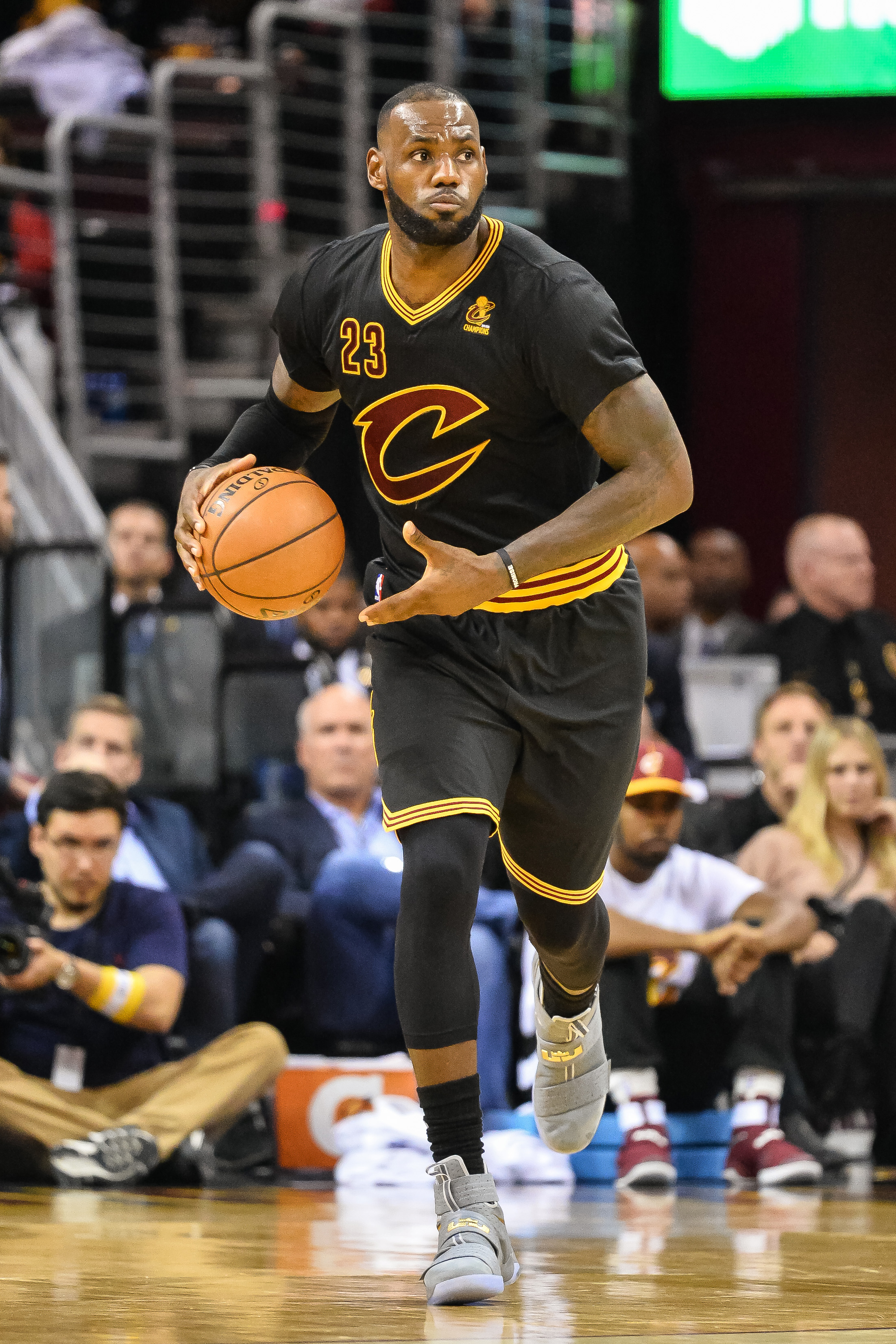 The Cleveland Cavaliers have managed to remain perfect through the first two weeks of the long NBA grind. Six games in the season’s first 12 days is a test in and of itself, but when you consider the quality of opponent during that stretch, their 6-0 record is, perhaps, even more impressive. Each game has been against a team that is, at least, expected to challenge for a playoff spot. Boston and Toronto, according to many around the league, figure to challenge one another for the right to play the Cavs in the conference finals. LeBron and crew dispatched the Raptors, in their own building, despite a poor shooting effort as a unit. It was their best defensive game, holding Toronto to 39% shooting, and barely allowing them to crest the 90 point mark.

Boston was, perhaps, more challenging than they should have been when you consider the circumstances. The Cavs were at home, Boston was missing arguably its two best players in Horford and Crowder, and to top it off the Cavs ran out to a monster lead. The defense was uneven and disappeared for stretches, allowing Boston to shoot their way back into contention up until the late moments. These are things that will have to be addressed and remedied in the coming weeks. There is little doubt that coach Tyronn Lue will take care of these things. Remember, it is only November, and the season is long.

The Cavs logged a nice win against a Houston club that features James Harden feasting on opponents with crafty dribble drives, eurosteps, and his new found love for finding open teammates in Mike D’Anonti’s system. Houston will have growing pains, but a quality win from Cleveland nonetheless.

It has been touched on at length on this site, but it is absolutely worth repeating that Kyrie Irving seems to have turned a corner and begun to mold himself into a legitimate MVP candidate. Things just look different. He seems stronger in his upper body, and while he is still getting to the rim at will, he seems more patient and controlled. He is posting a career high average in points per game (23.0) as well as three point percentage (43.9%) and rebounds per game (4.2). On one hand, it always looks great when a guy has great raw numbers. The best part is when they translate for his team in terms of wins. It looks like the Olympics were a huge step for him, and his understanding of his role and how to execute it appear to be clearer now more than ever.

Kevin Love’s dribble drives have been huge. It is nice to see him use the shot fake to create some space, get the defender off balance, and make a meaningful drive to the rim. In the past, we saw Love use fake almost exclusively to get the defender in the air, draw contact, flail a shot towards the iron, and get to the line. This version is way better. He has good enough handling ability and is a tremendous passer. A perfect combination to get to the rim to finish a nifty floater, or to pass out of the crashing defenders to an open shooter or slasher. Adding this to his game consistently has made almost as much of a difference as having a new comfort level. Really enjoyable stuff from Love.

Light week this time around the Wine & Golders. On Tuesday (Election Day!) the Cavs will open the doors of Quicken Loans arena as the Hawks come to town with a relatively revamped roster. Dennis Schroder takes over as the full time point guard, and the middle is now clogged up by Dwight Howard featuring his humongous shoulders and questionable haircut. The Hawks sit at 4-2, one game back of Charlotte (yes, really) for first place in the Southeast. It will be interesting to see how Tristan deals with Dwight in terms of rebounding. TT is always going to get his fair share of scrapes on the offensive glass, but the true test will be how he prevents Dwight from doing the same. We may see a lot more Channing Frye in an effort to pull Dwight away from the rim on both ends of the floor. I’m intrigued to see if Lue will pair Frye and Thompson together a bit more than normal.

The squad heads to Washington DC on Friday to hang out with President Obama and to take on a relatively hapless Washington Wizards team. In his first season at the helm, Scott Brooks is already finding out what Randy Witman already knew: You’re not supposed to play Bradley Beal a ton, but if you don’t you’re going to get run out of the gym. At 1-4, things are not going well for the Wizards, and while it remains early in the season, it seems like these are the same issues from before, back to make things difficult for everyone. Let’s not out think the room here. The Cavaliers are the superior club, by light years and light years, and coming off of essentially three days rest, Lue and his staff should have time to prepare the guys for Washington, as well as address some of the defensive issues that fly a bit under the radar, as things do when you get out to a 6-0 start.

Editor’s Note: You can expect this weekly review/preview coming from Jared every Monday morning here on Burning River Basketball.