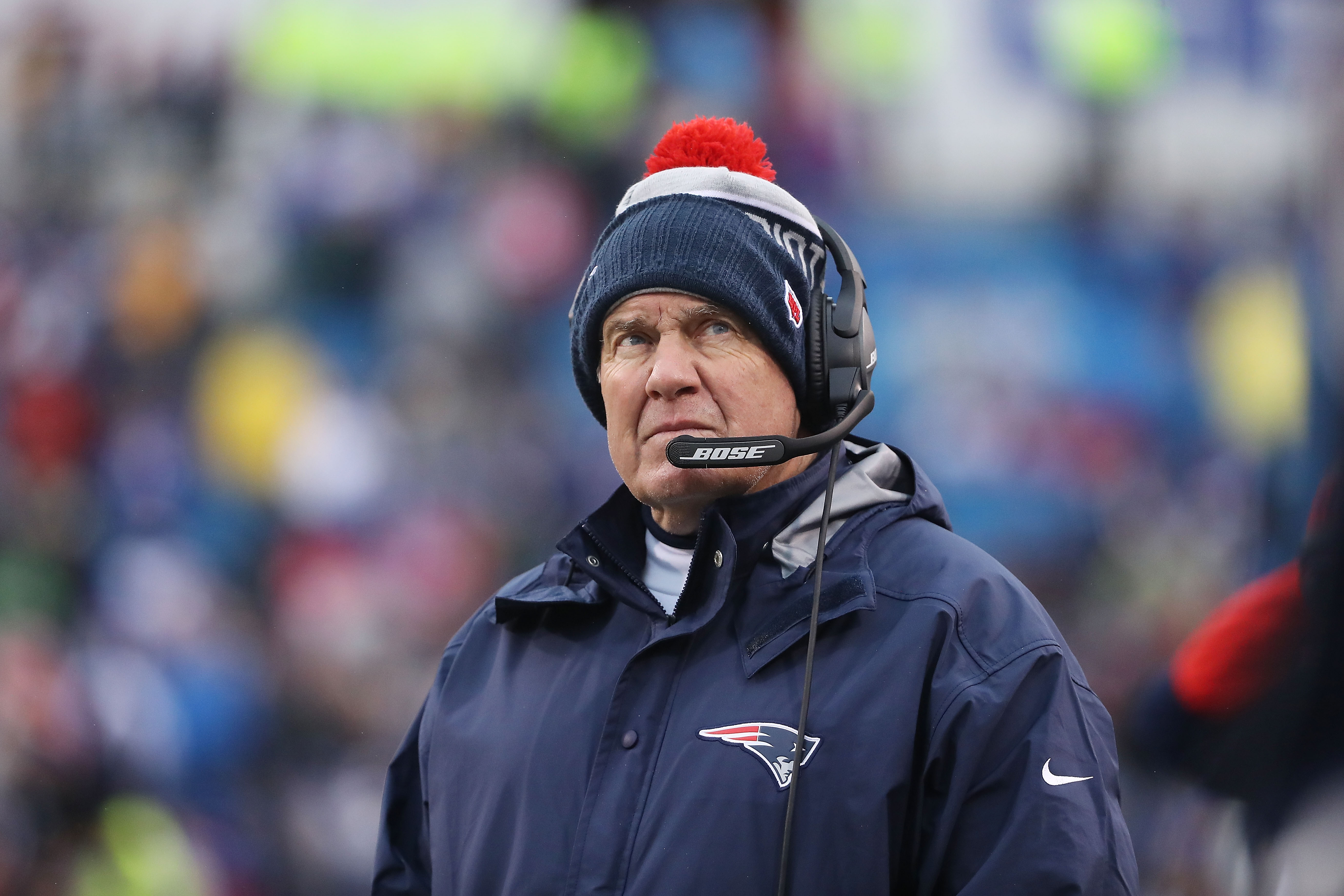 Throughout the 2016 NFL season, NFL handicapper Josh Mansilla will be providing his weekly plays, along with a brief write-up on how he sees the games playing out. We’ll track his picks alongside those of our other capper, Dan Urda, to see who best assisted our readers throughout the season. Dan’s picks for Week 10 can be found in this week’s podcast.

This week we are going to roll with the Patriots -7 at home coming off a bye week. Seattle just played a tough Bills team on Monday night and now they travel across the country to face one of the best teams in the NFL. Patriots are 4-1 ATS the last five years after their bye week and I expect Bill Belichick to have his team ready to compete. The Seahawks still have issues with their offensive line and you can bet the Patriots will exploit those weaknesses and get a lot of pressure on Wilson. Tom Brady is on a mission and I see the Patriots winning this game by two scores.