What It All Means: A Glossary Part II 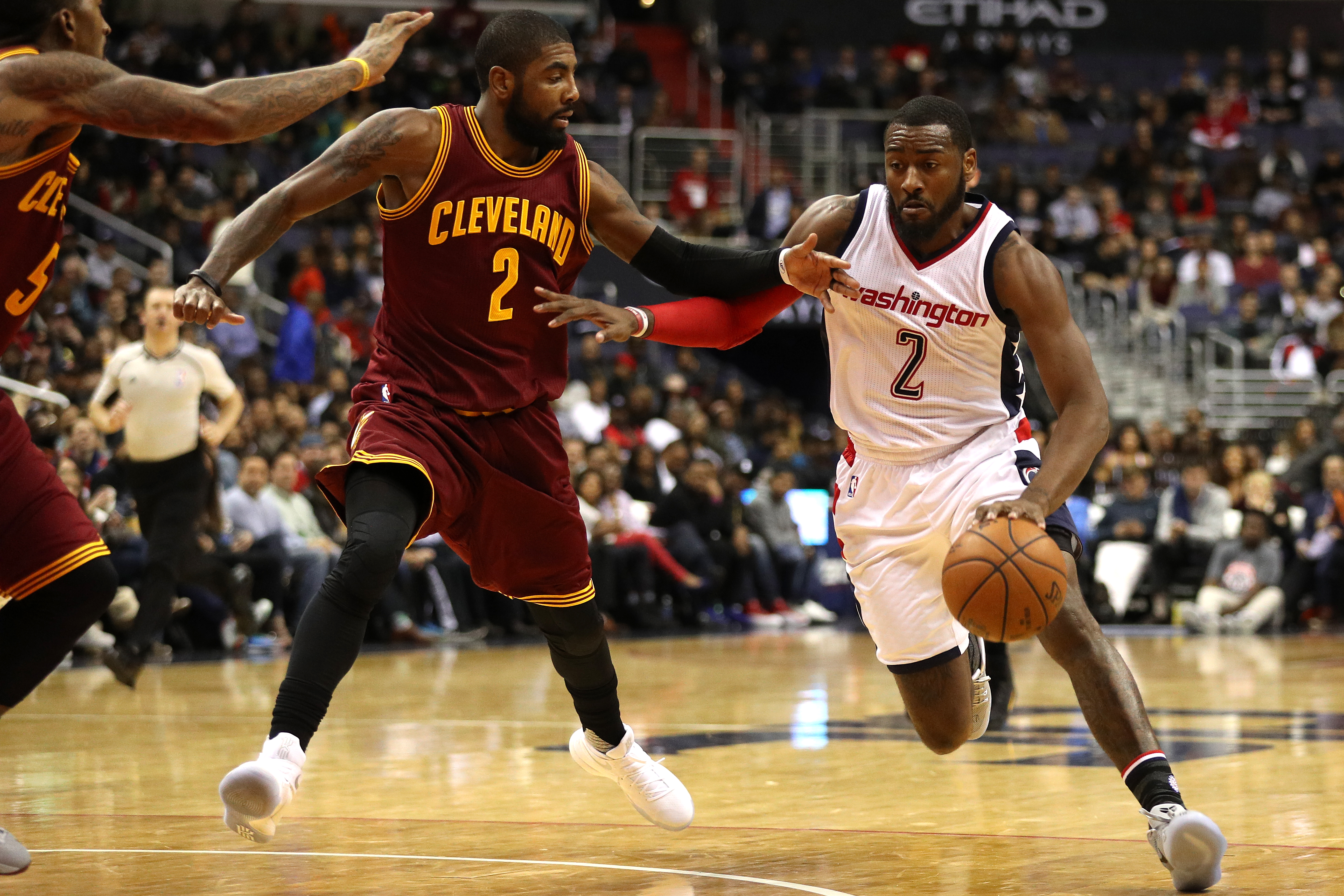 What It All Means: A Glossary Part II

Last time, we talked about some more complex and in depth terms and concepts on the offensive side of the floor. By now, no doubt, you’ve been impressing friends and family alike with the knowledge during this week’s contests.

Let’s take a look at some things on the defensive side of the ball. I’ll break it into sections, again, like last time.

Man To Man – This, at its most basic form, is simply where a defender matches up against a specific offensive player, and essentially is assigned that responsibility for the duration of mutual time spent on the floor. You’ll usually see guys match up based on size. Sometimes, however, it is important to mix this up. This is why we sometimes see larger guys on LeBron giving him space to force him to shoot. This is probably the most common and universal type of defense you’ll see most NBA teams run as their base set.

Zone – As opposed to man to man, zone defenses are not specific to concrete matchups. Defenders will guard an area more than they will a certain player. This is useful against teams that don’t have a ton of shooters to space the floor. Zones are designed to leave the perimeter guarded more casually, and to have the defense as a team be able to collapse on a ball handler getting into the lane, or rush to smother an adept post up player on the block. The risk here is that a team with great shooting will smoke a lazy zone when guys don’t fill and defend the spaces they’re supposed to. Most of your really quality NBA defensive teams prefer man to man, because it allows them to exploit their superior athletic prowess. Zone can, however, be helpful simply as a change of pace. Think of it the same way that NFL teams will try to rush a lot of defenders sometimes, but not others. Its about being unpredictable.

Stop The Ball – Any time an offensive player has the ball and is using his dribble to advance it, the ball must be stopped. This is especially important in transition, or fast break situations. A defender should always, first and  foremost, concern themselves with where the  ball is in literally any situation that arises, on any possession. This is a simple thing to do, and so many teams are so bad at it. Simply, show up. Get in front of the ball handler and make him at least alter his path into the offense, or to the rim. It is important that the stopping defender not get over zealous and start reaching. Good defensive position, and a willingness to pick up someone else’s assignment are really all that you need. Get in front of him, cut off his path, and hopefully he picks up his dribble and is stuck. This is a great way to shut down and interrupt momentum in transition situations, and also to allow your defense to catch back up, match up, and settle in while the offense recovers to run their set.

Switch/Switch-Out – We talked about screens a little bit in Part I. When a screen is set, each defender involved has a decision to make: stay with their original assignment, or switch players for a short time. A lot of times, the defender guarding the man setting the screen will switch over and guard the ball handler, and vice-versa. This allows a defense to stay in motion and maintain close contact with offensive players. It can also create mismatches. Switching is usually most effective when the ball handler is a gifted shooter who can get shots up at the rim without much space. A switch closes that gap quickly. It also leaves a defender, usually a larger one, guarding a crafty, quick, and sneaky ball handler. This is the risk you take in hopes that the ball handler uses those attributes to get to the lane, where more defenders can zip over and help out.

Help Defense – When an offensive player gets beaten by his man, or get stuck on a screen, someone has to help out. Basically, the new defender rotates over to assume that defensive responsibility until the original defender can recover…if he can. Sometimes, this can leave an additional man open for a quick dump off near the rim or an open shot. Really great help defenders like Tristan Thompson, or Rudy Gobert from Utah are great at this. Not only are they great at helping out initially, but if they’re in a position where another defender has to go help, they are able to quickly and nimbly move over to guard the new man left open as a result of the original help. I call this “helping the helper”. Frankly,you cannot win games if you don’t help, and you’ll get the doors blown off of you 82 times a year if you don’t bother to help the helper. I know that they’re bad, but Philly is great at this when Nerlens Noel is healthy. He is a great – not good- help defender,and even better at sliding over to help the helper and exterminate shot opportunities as a result of help defense.

There are, of course, a ton of things you’ll come across as the season goes on. And as a result, the glossary of terms will be updated throughout the season with more volumes that will cover even more concepts and terms. In the interim, keep an eye out for these things we’ve talked about, and watch them in action. Knowing things like this can help you really appreciate exactly what you’re watching on a game to game basis.