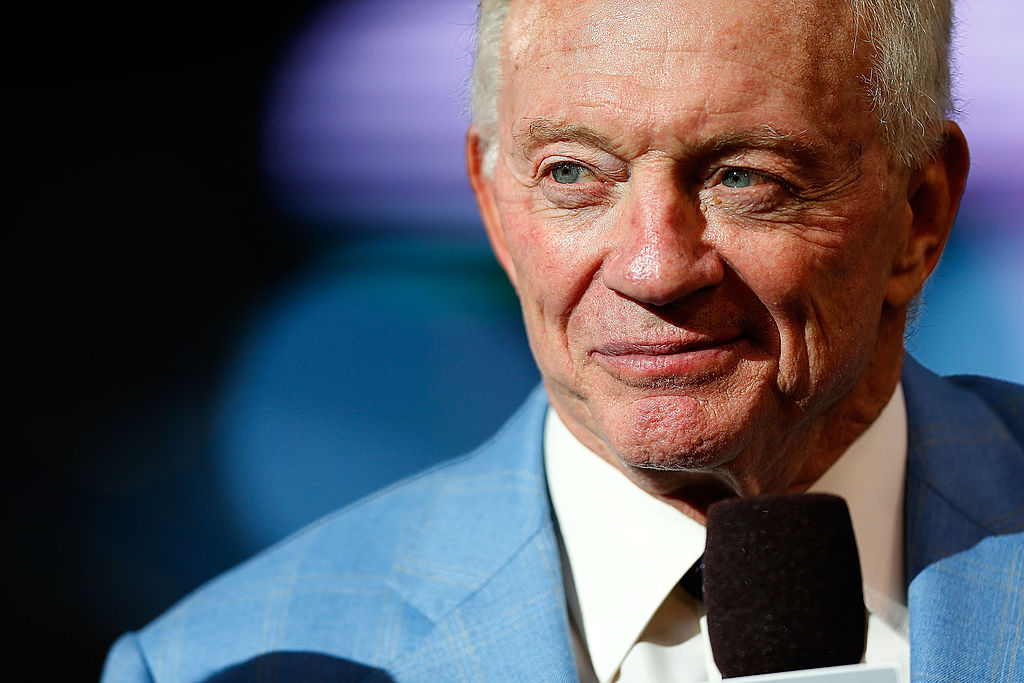 During Jerry Jones’ weekly show with Dallas’ 103.5 The Fan, he was asked if the Cowboys would rest players if they have already clinched a first-round bye/homefield advantage .  Jerry said the Cowboys are not planning to rest any players.

“It will be business as usual” according to Jerry.

It’ll be interesting to see what the Cowboys do in the final game. Would they start Tony Romo, would Romo play a half? Keep an eye on this one.

I could see a scenario where the Cowboys deactivate Romo and start Mark Sanchez, which would be very telling moving forward. In a previous post I mentioned they have mothballed Romo and if he does not play a snap in the final game, it will further support that line of thinking.