Nerlens Noel Should Change His Attitude 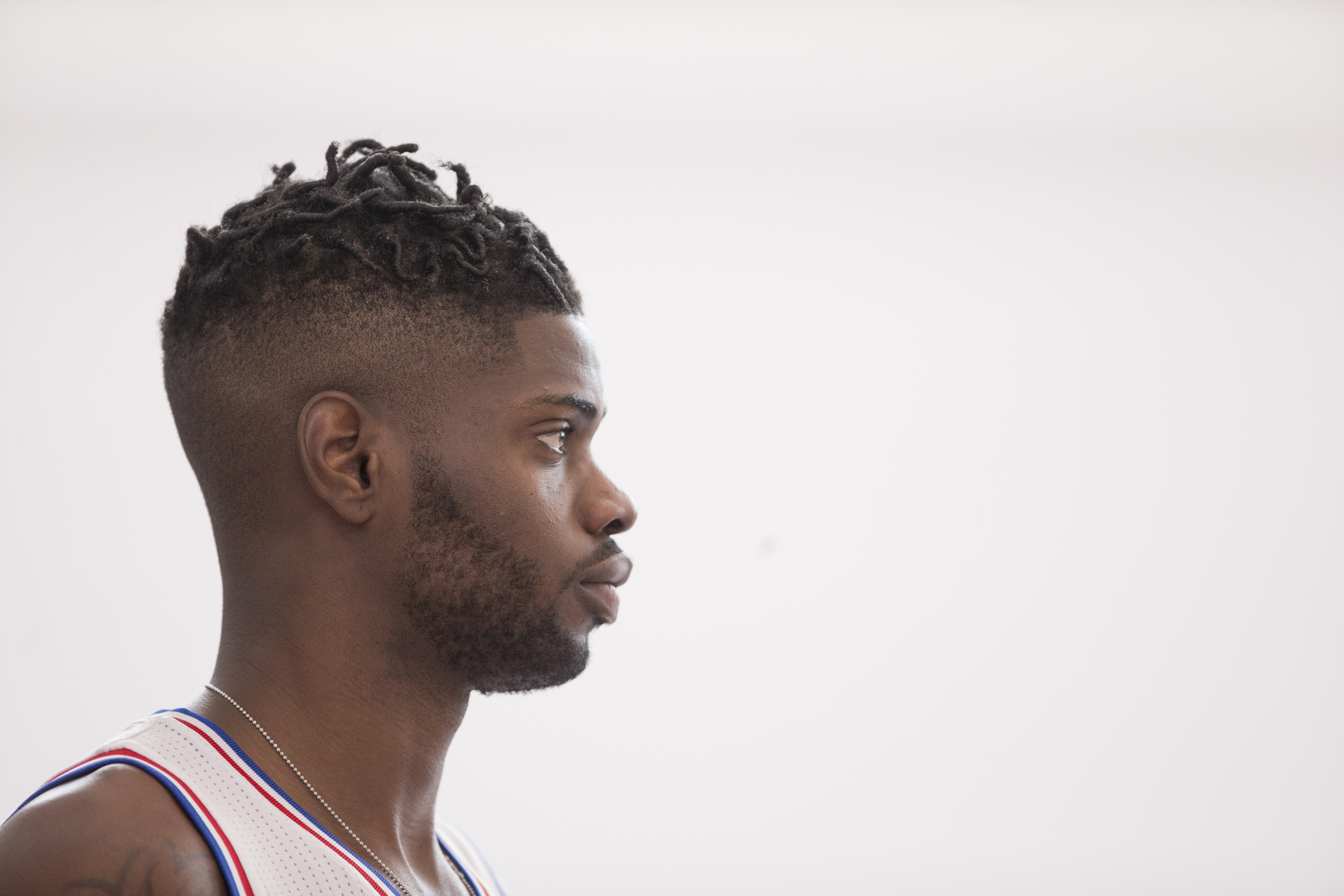 Nerlens Noel Should Change His Attitude

After the demoralizing loss to the Lakers, Nerlens Noel clearly wasn’t a happy camper. Festivus came early this year when Noel aired his grievances to reporters regarding the Sixers front office, claiming he is “too good to be playing 8 minutes,” and that the 76ers organization “needs to figure this s— out”. In response, many people are discussing what the Sixers should do. Who should they trade? When should they trade them? However, no one seems to be discussing what Nerlens Noel should do.

Previously on this site, I have used my (admittedly dissimilar) middle school basketball experience to explain my feelings on Richaun Holmes, but after this incident, the same analogy can be applied to Noel’s situation. A fairly talented big in the middle of a logjam, like Noel, I often rode the bench in favor of the other centers. I picked up single digit minutes every night and was not pleased, same as Noel. But long story short, I eventually got my chance, tore it up, and that led to increased playing time.

While I complained to my parents and Noel complained to the national media, the approach Nerlens needs to take is crystal clear. He can whine all he wants, but when his shot comes, he better be ready to take advantage. Just like past Sixers bench players, every second Noel plays acts as a tryout for another team, assuming things don’t work out in Philly.

Don’t get me wrong. I respect Noel for grinding every night the past couple years, enduring loss after loss, but his actions overall are coming off as selfish and unprofessional to potential trade partners. We all know he wants out of Philly, but as long as he is here, he should embrace the attitudes of players such as Richaun Holmes, who can go nights in cold storage, then light it up when their numbers get called.

Better yet, Noel should use this whole situation as motivation. If I’m Nerlens, I’m going to make sure the 76ers feel sorry for not playing me. A chip on the shoulder can be huge for big men. Just look at Jahlil Okafor’s game against the Timberwolves last year. As the third pick, he wanted to make the Wolves regret taking Karl-Anthony Towns over him, and he played one of the best games of his rookie season.

All in all, Noel’s frustration is understandable, but he needs to channel it positively. He can either make the most out of his situation and increase the likelihood of a trade, or he can continue to act immature and be a disruption to the team, thus turning off potential landing spots to him. With Embiid’s rest schedule, and the tendency of Sixers big men to foul, Noel will get his shot, but it is crucial that he is ready physically and mentally to take full advantage.