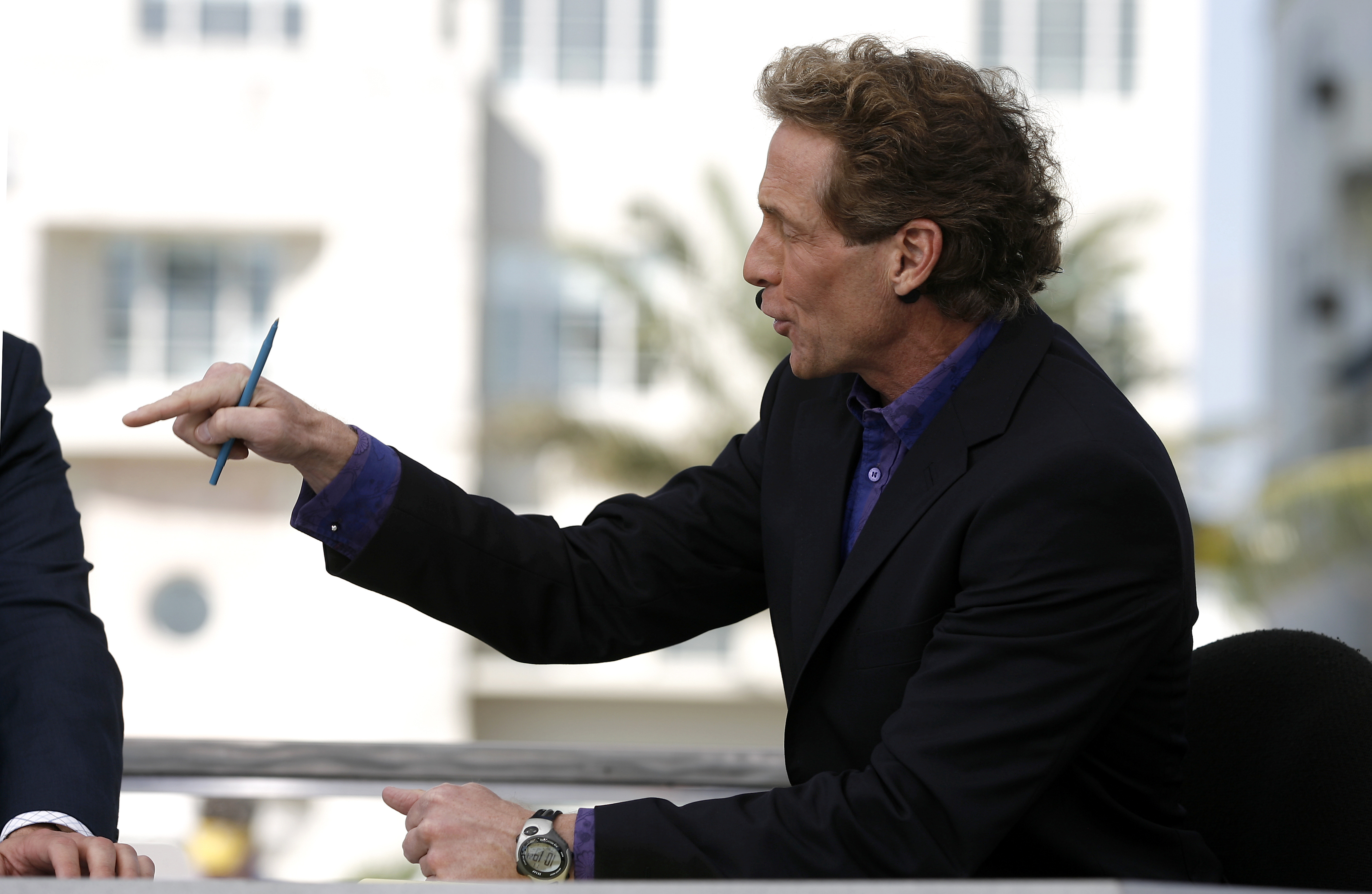 FOX Sports analyst Skip Bayless appeared to get caught with his pants around his ankles on Sunday night.

Bayless was doing a Facebook Live stream during the Buccaneers-Cowboys game, and it looked like he tried to pull off a desperate move to boost his praise in the comments section.

One particular “commenter” showered Bayless with praise at one point during the stream, but the name on the account caused many to raise an eyebrow. It was Bayless’ Facebook account that made the comment, which looked like he had intended to use a separate alias instead, but forgot to switch, and was caught in the act.

Bayless didn’t address the incident on Twitter afterward, but reading the tea leaves, it appears he had intended to make the comment under an alias. And if so, that’s pretty embarrassing that he would stoop that low just to get a few more positive comments.