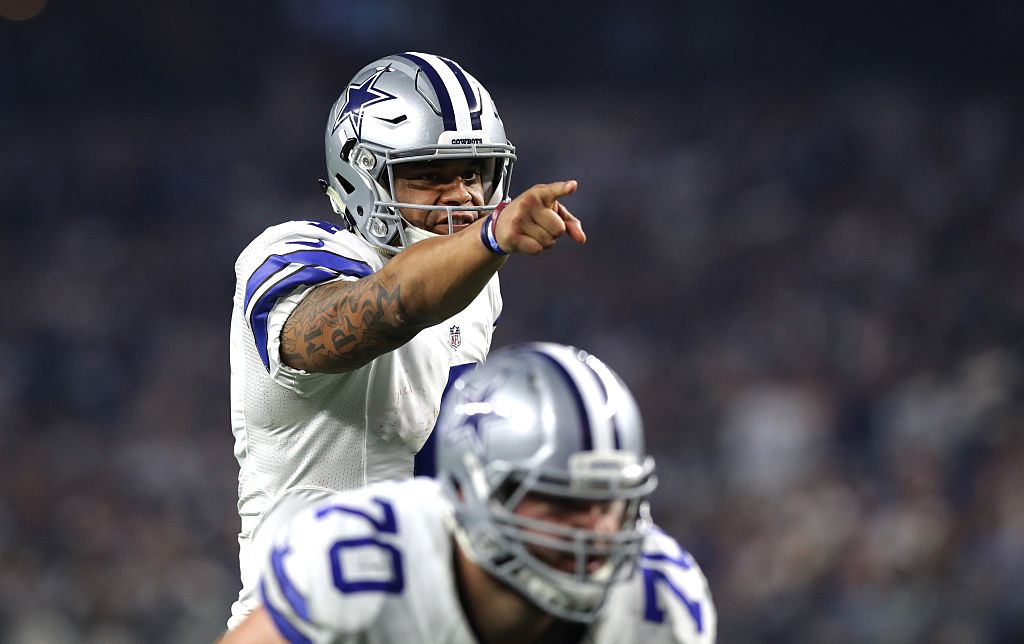 The Dallas Cowboys absolutely destroyed the Detroit Lions in the 2nd half of their 42-21 blowout win. The Lions defense did not have an answer for Linehan and the offense looked scary.

Defensively, the Cowboys looked very shaky in the 1st half and appeared to be going through the motions, but you have to know Rod Marinelli chewed some ass and we saw a dominant defense in the second half of the game.

The Cowboys move to 13-2, with the final game next Sunday in Philadelphia. Who gets your gameball? Take the poll below.