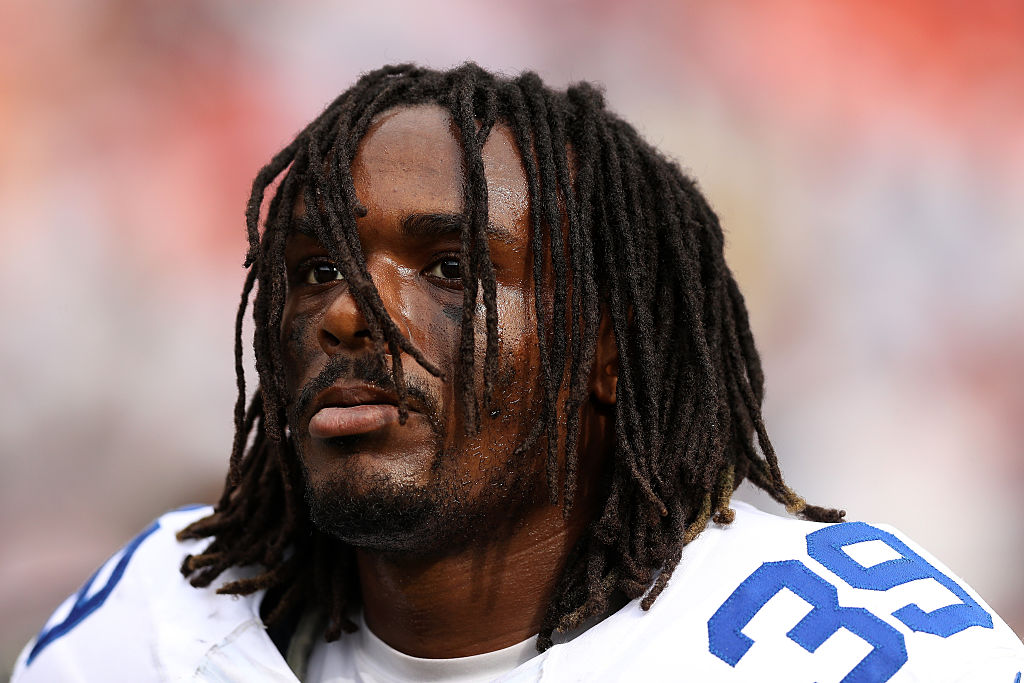 The Cowboys remain busy after their early exit from the playoffs, so the attention is full speed ahead on the roster. The Cowboys will have 18 of their own players set for free agency.

Looking at the list, there a lot of contributing players, so who do you keep?

Here’s who I am looking to bring back

Kellen Moore, QB: he’s been in Scott Linehan’s system for awhile and a better option than Mark Sanchez. He’s mobile and can make the passes behind this offensive line and weapons.

Darren McFadden, RB: it is no secret that I do not care for Dunbar’s pass blocking or his impact on the offense. I am giving McFadden another deal to stay here in case we find oursleves without Zeke for any period of time next season. The NFL witch hunt is still lingering and looks like Goodell is waiting for Zeke to trip up, and knowing him he will still find a way to suspend Zeke. Having McFadden give us added insurance in the running game.

Brandon Carr, CB: if you would have asked me last season or the season before I would say no way, but given a decent defense, Carr can perform. Carr has been as durable as it comes, he’s the anti-Claiborne. You can count on Carr lining up every game. He’ll have his moments, but he has done good when you look at his body of work objectively.

Terrance Williams, WR: unless the Cowboys think they can find a better option for their price,Williams may be the best option. I would not give him a big contract though. I’m talking a 3-4yr deal max.$12-15mill max. If that is the price range, then you have to also consider if you can bring in a Pierre Garcon or DeSean Jackson, both are better players. We’ll see what they do here. This is a toss up for me.

Barry Church, S: we saw how the secondary fell off a bit once Church was out of the lineup. He makes a difference back there and a solid tackler.

Jonathan Cooper, OG: you can get him for an affordable price, and we need a swing guard with Leary likely moving on. If they can harness that first round talent, this could be a nice addition especially if the Cowboys get in a bind during the season.

Terrell McClain, DT: the Cowboys would like a 1-tech that can stuff the run and penetrate, and McClain fits the bill. What you run into with him is his health. He’s missed a good amount of time, but if they can get the player from this season, then I’m giving him another 2yr deal. If they move on from McClain, then I could see the Cowboys moving Tyrone Crawford or David Irving back inside especially if they find a Ferrari pass rusher in the offseason.

Ideally, I would love to bring back Ron Leary, but I think that train has passed. He’s ready to cash in on another solid season. He’ll have a nice contract, something that will not fit in the Cowboys plans considering they’re going to bring the Brinks truck for Zack Martin.

Mo Claiborne has proven without a doubt you cannot trust him healthwise or on the field. He was hurt yet again, and when he came back to action he gets burnt. I’m done here, not even on a one year deal. Let’s roll with Anthony Brown and draft another cornerback in the draft.

Defensively, the Cowboys will likely concentrate on defensive edge rushers and secondary players depending on who they decide to bring back or not bring back. Could the Cowboys be in the market for Chandler Jones or Jason Pierre-Paul. For more on that discussion, click play on our YouTube channel below.

Who are you bringing back into the fold? Who are you letting walk? Let me know.