Minnesota Lynx point guard Lindsay Whalen is an NBA All-Star – celebrity that is. On Thursday, the team announced Whalen will appear in the 2017 NBA All-Star Celebrity game as part of NBA All-Star week festivities in New Orleans. Los Angeles Sparks power forward/center Candace Parker will also play in the game.

Just Announced! @Lindsay_13 will rep the Lynx in the Big Easy at the #NBAAllStar Celebrity Game on Friday, Feb 17 at 6pm CT! pic.twitter.com/KEuL919DSZ

Whalen’s selection solidifies her as one of the most recognizable players in the WNBA. In 13 professional seasons, including seven with the Lynx, she has racked up three WNBA titles, five WNBA All-Star selections, and three WNBA First-Team honors. She is the league’s all-time playoff assists leader and, in 2016, was named to the WNBA’s Top 20 @ 20, honoring the best players of the first 20 seasons.

With three of the last six WNBA championships belonging to the Lynx, Minnesota sports fans appreciate the league perhaps more so than other markets. Minnesota Timberwolves and Lynx owner Glenn Taylor made a commitment to equality between his teams by ensuring the pictures hung around team offices featured the same number of players from the Timberwolves and Lynx.

Rebekah Brunson and Lindsay Whalen in the house and they got the biggest cheer of the night. No question who runs this town. #twolves #lynx

Indeed, the women are beginning to earn the same platform nationwide as the men as the WNBA received cross promotion from the NBA to celebrate their 20th season. Whalen’s appearance in the celebrity game is part of the NBA’s larger effort for fans to see the athletes less so as “men” or “women,” and instead as “basketball players.” 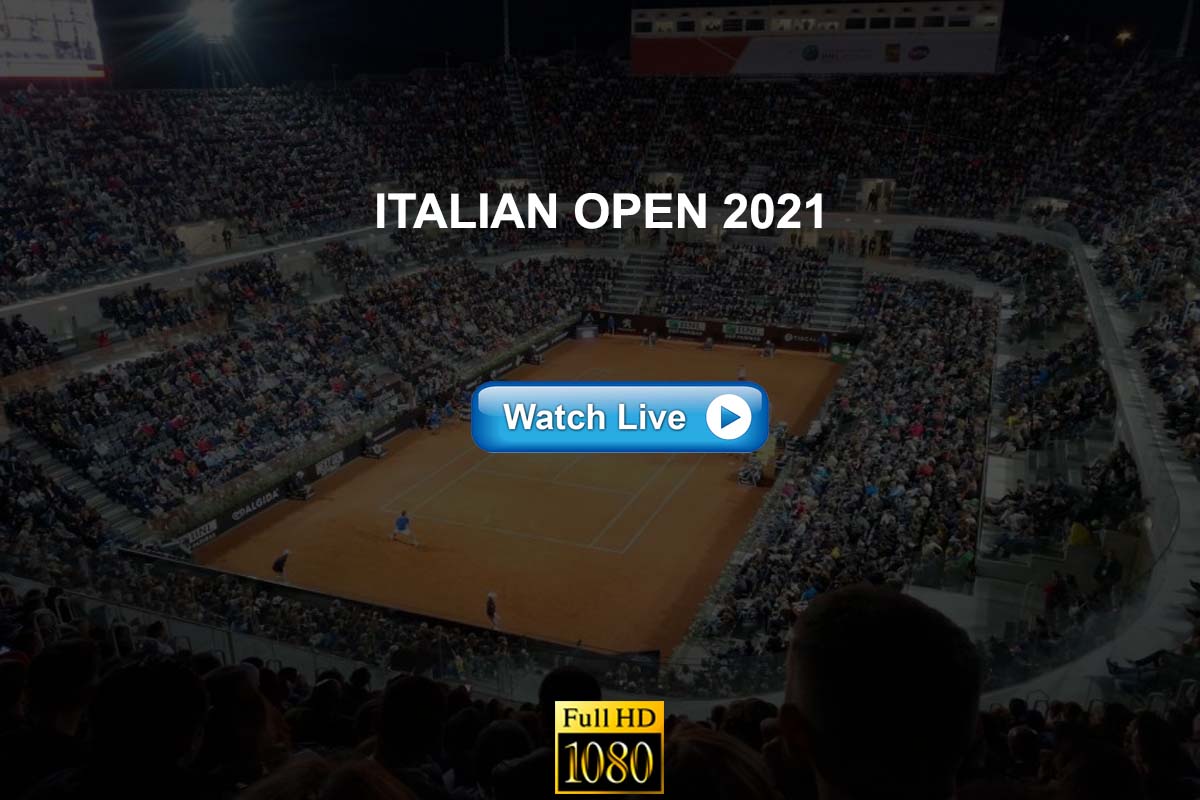