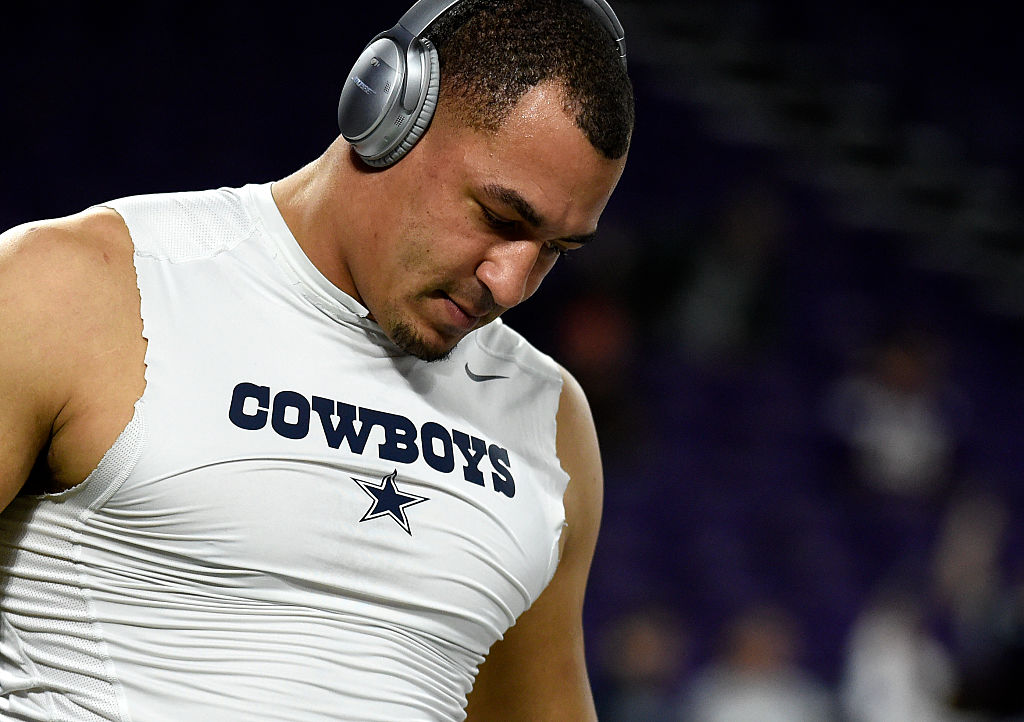 In recent days we’ve seen a few recognizable name being released from their teams, so this made me take a look at our roster and some numbers. For the players that are still under contract the biggest one that jumps off the screen is Tyrone Crawford and his bloated contract.

Orlando Scandrick’s deal still looks good to me, and still a good contributor for another season or two;however, Crawford has been a total and complete let down.

His cap hit is valued to be around $10 million this season, and the entire defensive line has a total of $18 million allocated to that position group. Something is not right, as in, Crawford’s pay.

Crawford’s contract becomes fully guaranteed on March 13, 2017, a few days after the NFL’s new league March 9, 2017. If the Cowboys are going to make a move on Crawford they would probably need to do it before March 13th. Designate him a June 1st cut and flip the savings for future signings or extensions of better players like a Zack Martin.

It is extremely hard to see Crawford remaining on the team with the cap numbers of his current contract. Can they redo his contract and see if he’ll take a paycut? Who knows. If history is any indicator the Cowboys may end up keeping him and eating the number. If they do decide to keep Crawford, where do you put him?

He is simply not worth the price, maybe not even half the price. With fresh talent from last year’s draft, plus the emergence of David Irving, and you would have to think this upcoming draft will present us with more upgrades on the defensive line. Crawford looks like the odd man out from a talent and monetary standpoint.

Let me know what you think? Should we keep or release Crawford? 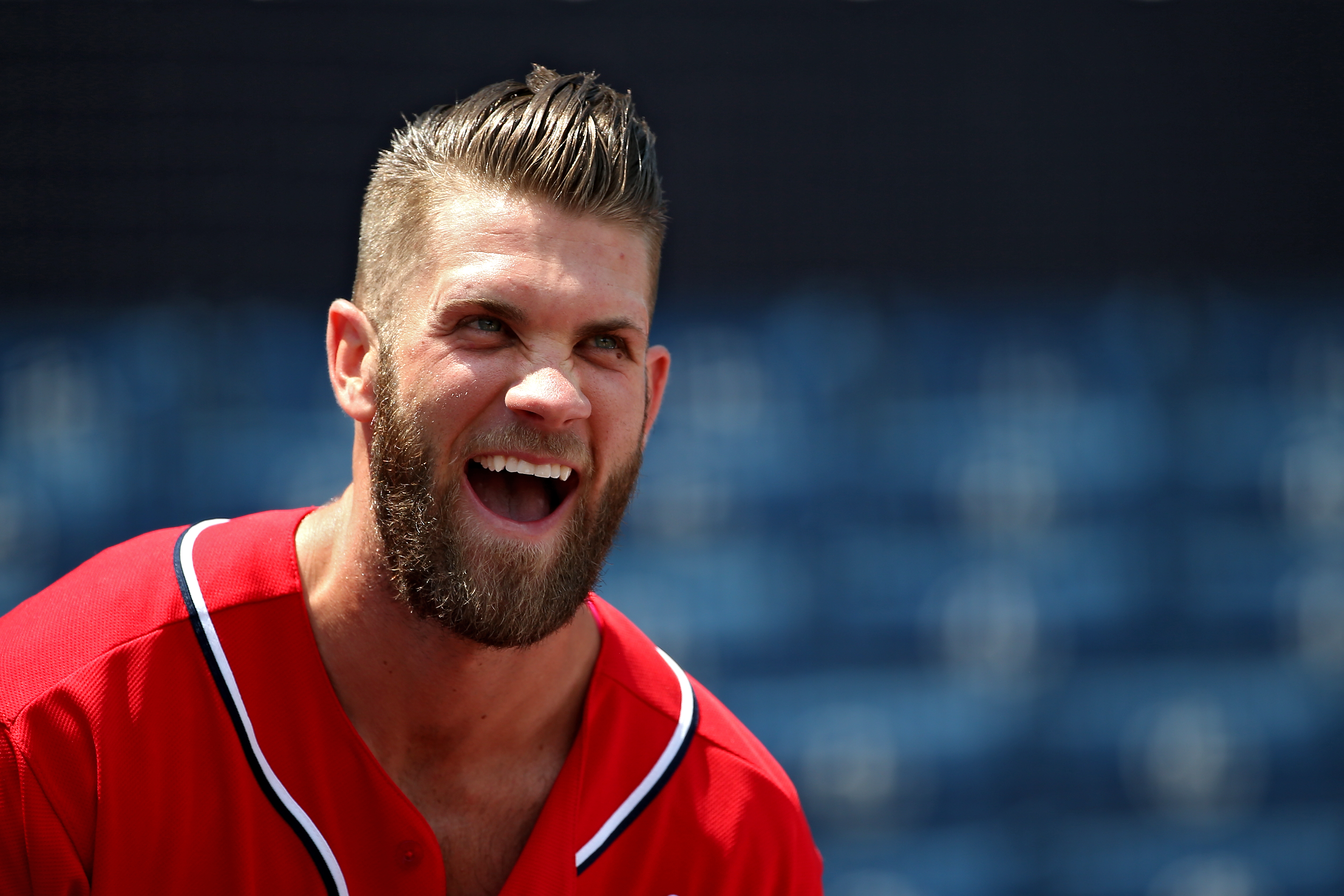 Some Nationals fans who watched WWE’s Monday Night RAW might have woke up on Tuesday morning with a conflicted feeling. Nationals star Bryce Harper was spotted...