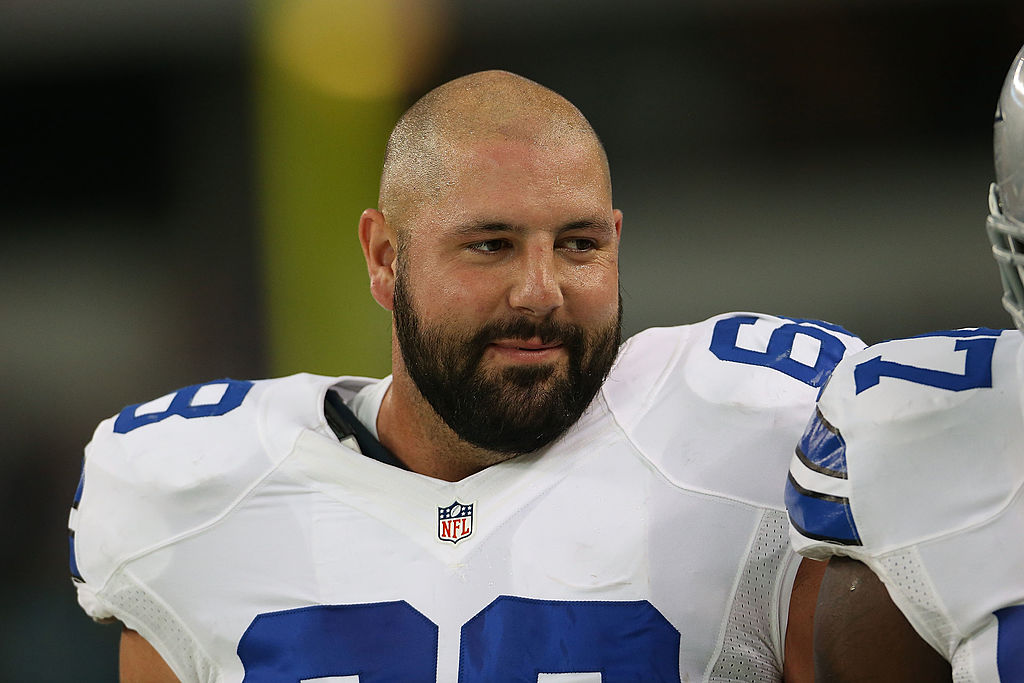 Word is coming out that Doug Free is weighing some options for the 2017 season, and retirement from the NFL is one of his considerations.

This is being reported by Mike Fisher, tweet below.

This could have a domino effect on several levels. For instance:

Do the Cowboys throw a sizable offer to Ron Leary to stay as the left guard?

Do the Cowboys move La’el Collins to RT? Stephen Jones admitted that those conversations have occurred and Collins would be the most likely interior guy to move outside.

Drafting an offensive lineman in the 1st round back on the table?

Gotta love it. They have no hope for Chaz Green, the guy will be a swing backup, not a starter. No bueno.

What do you guys think? Should the Cowboys draft an offensive lineman regardless if Free retires or not? 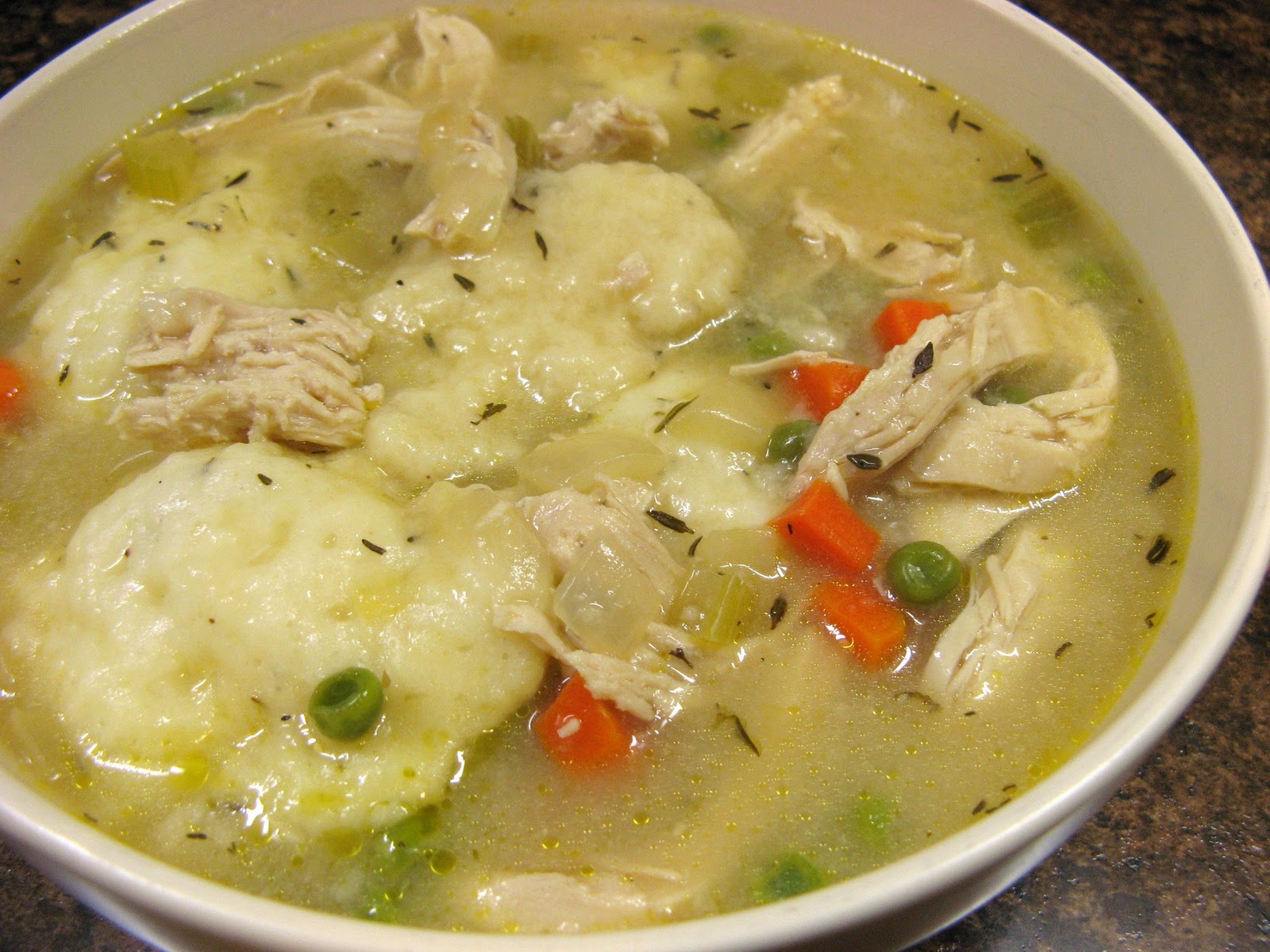 The Rams are set at starting RB with Todd Gurley, but could badly use a capable backup like Peterson. But would AP want to serve...