<![CDATA[The Miami Heat defeated the Cleveland Cavaliers 120-92 Saturday night in Miami. The Cavs were without four of their five starters however. Kyrie Irving and LeBron James both rested in addition to the extended absences of JR Smith and Kevin Love. The night after allowing 130 points in a 135-130 win over the Atlanta Hawks, the defense of the Cavaliers was suspect again.

Some scribbles from Saturday's loss in Miami:

Talk to you Monday evening.]]> 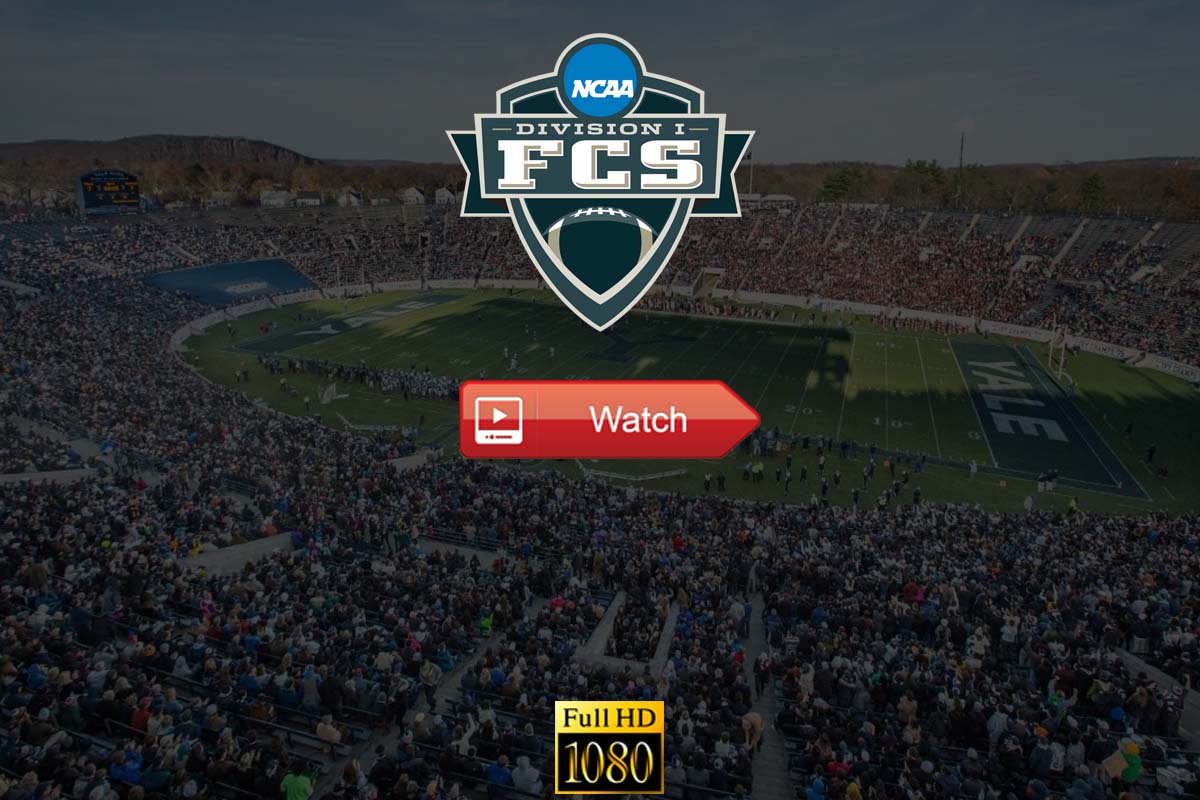 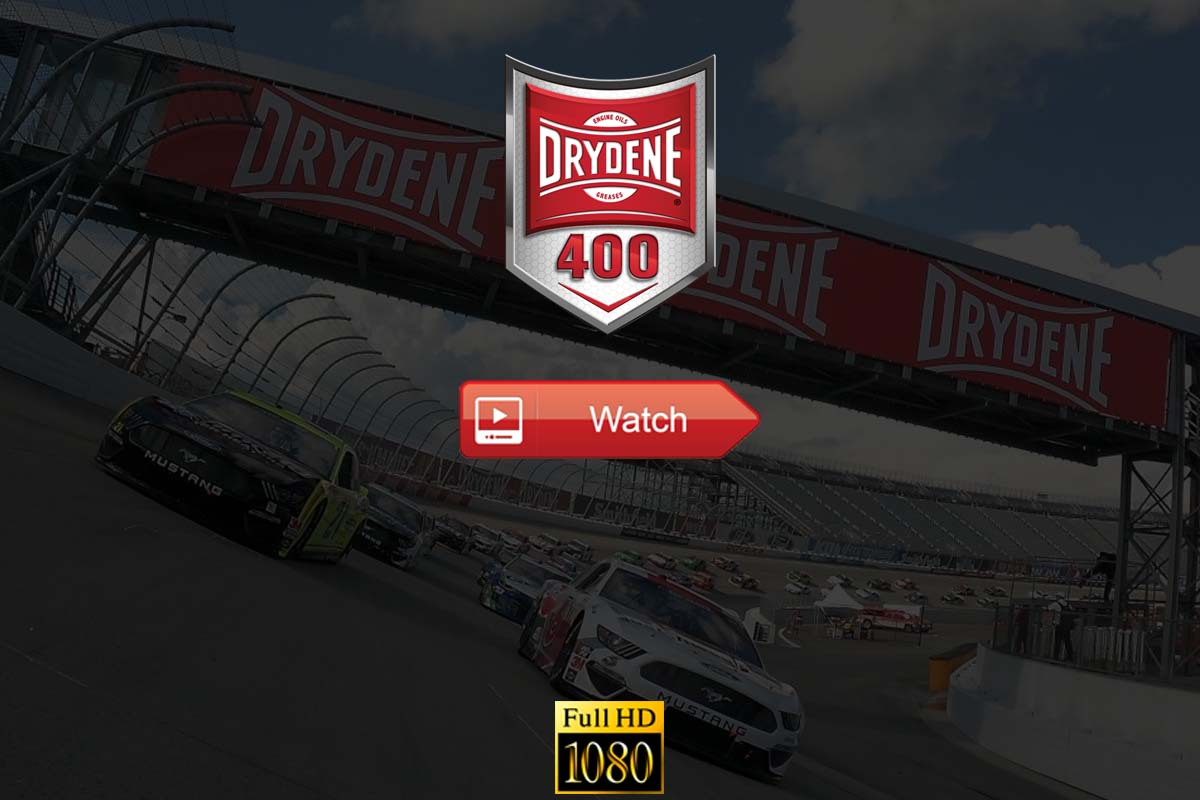