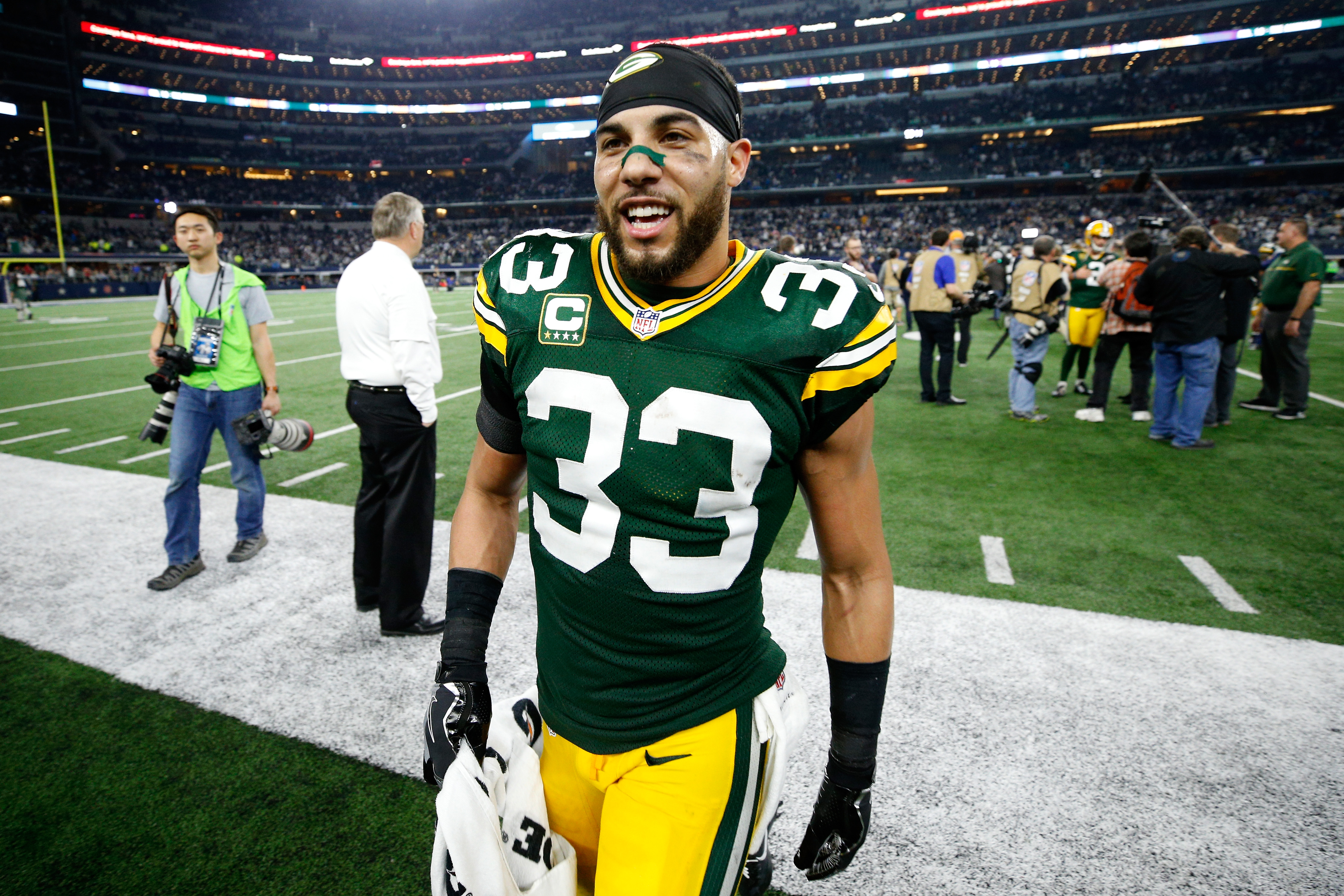 Micah Hyde spent all four of his seasons in the NFL with the Packers, and was very productive during his time in Green Bay.

Hyde racked up 58 tackles, picked off three passes and even recorded a sack, but most importantly, his range allowed Dom Capers to bring pressure early and often from all over the field.

The Bills came calling in free agency, and signed Hyde to a five-year, $30 million deal, which could be worth up to $32.5 million. That’s clearly more than the Packers were willing to allocate, and Hyde is headed to Buffalo.

He posted a goodbye message to Packers fans on Twitter, and right tackle/former teammate Bryan Bulaga wished him well.