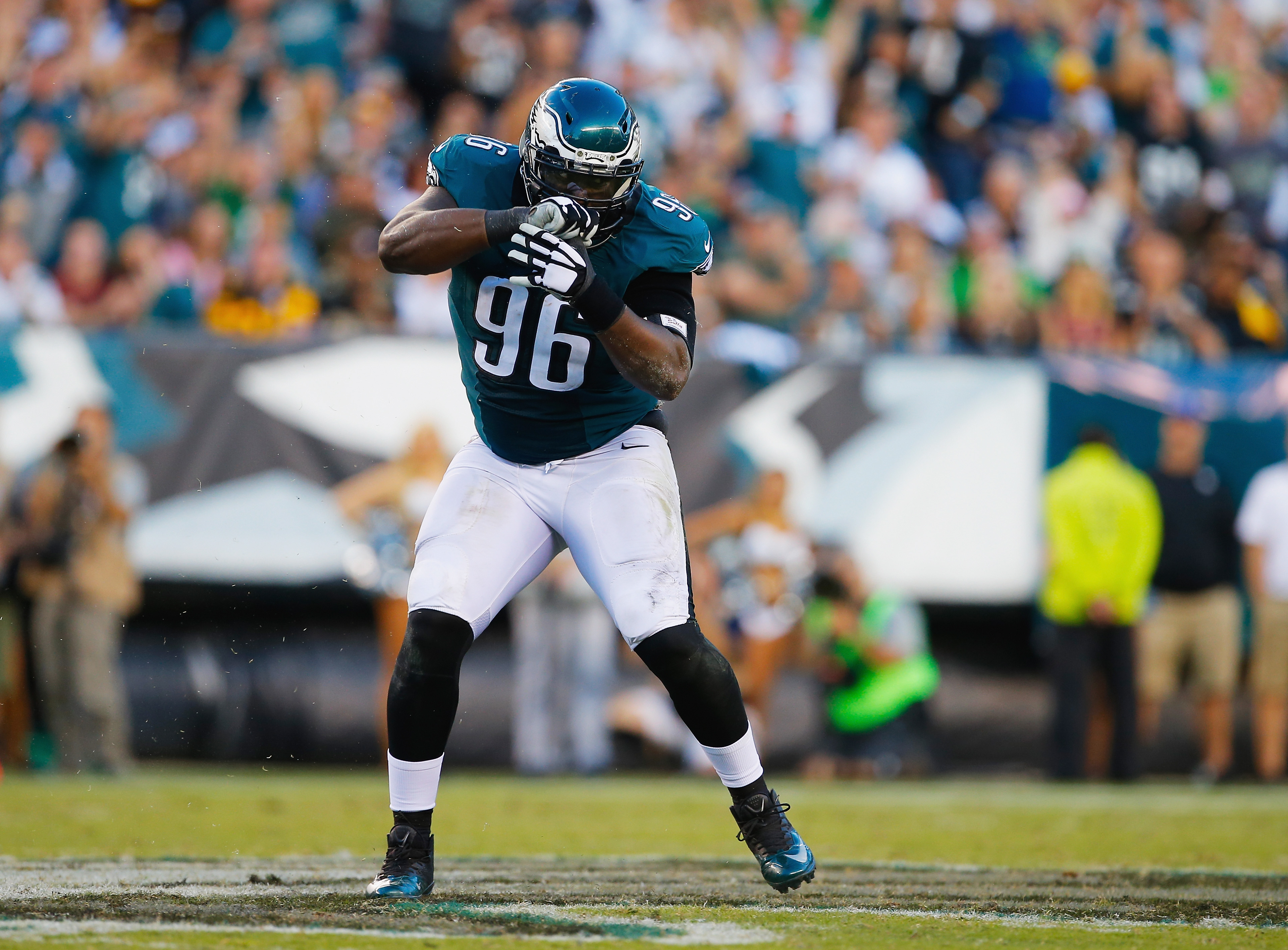 Bennie Logan will be joining a couple of old friends in Kansas City.

The Chiefs signed the former Eagles defensive tackle to a one-year contract, according to The Kansas City Star. Logan will be reunited with former Eagles coach Andy Reid and former Eagles teammate Jeremy Maclin.

Free agent Dontari Poe, meanwhile, has visited the Colts and Jaguars and plans to visit the Falcons.

Logan isn’t necessarily an upgrade over Poe and he’s a year older, but the Chiefs are wise to reduce their investment on a position that often isn’t used on third down in an increasingly pass-oriented league.

Although the terms of Logan’s one-year deal weren’t available, he made a $1.66 million base salary last season. Poe made $6.1 million last season. Poe has made two Pro Bowls while Logan hasn’t made one. Even though Poe has fallen off from his Pro Bowl form over the last couple of seasons, he likely would have been more costly than Logan.

It’s no guarantee that Poe will get the lucrative, long-term deal he’s looking for from another team. The Chiefs likely aren’t the only team hesitant to throw a lot of money at a nose tackle position that’s losing value in the NFL. What they did get was a presumably inexpensive run-stopper who according to Pro Football Focus was fourth among interior defenders in 2015 with 45 defensive stops.

The Chiefs took Poe with the 11th pick in the 2012 draft. Poe was taken one pick before the Eagles drafted Fletcher Cox. The Chiefs probably wouldn’t mind having that one back.

If they did have it back, maybe they wouldn’t even have taken Cox. Perhaps they would have used such a high pick on another position. Since Poe was drafted, no player listed as a defensive tackle has been drafted as high as No. 11, further evidence of a nose tackle’s pecking order in the free agent marketplace.