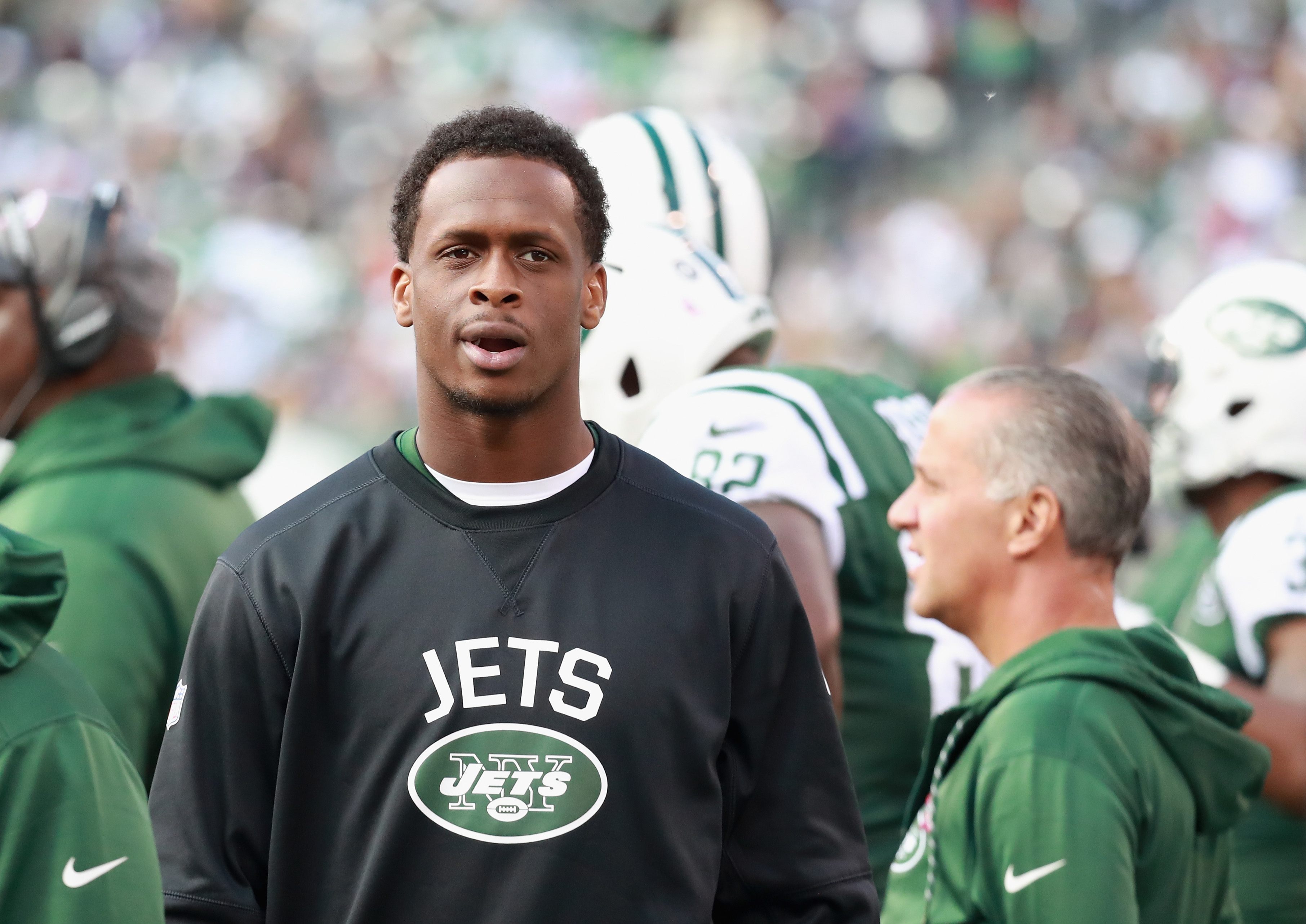 It always seemed like a matter of time before Geno Smith found his way to the Cleveland Browns.

Smith flunked out of a job with the New York Jets recently after four years despite his second-round status. Now it turns out the Browns might have an interest in bringing him aboard.

Geno Smith has drawn interest from the Browns and would be able to compete for the starting job in Cleveland, Ian Rapoport of NFL Network reports.

Smith is still young by NFL standards, yet has only appeared in three games over the past two years. He’s a 57.9 career passer with 28 touchdowns against 36 interceptions.

For his part, Smith has talked about securing another starting job after learning from his mistakes, per Ian Rapoport of the NFL Network:

The Smith-Browns connection makes too much sense given a depth chart reading Cody Kessler, Kevin Hogan and Brock Osweiler. Maybe Smith doesn’t win the starting gig, but it might be his best (and last) chance to compete for one.

Cleveland looks like a team on the right path in more ways than one, so bringing on an ultra-bust like Smith doesn’t seem to make a ton of sense. But then again, yes it does.