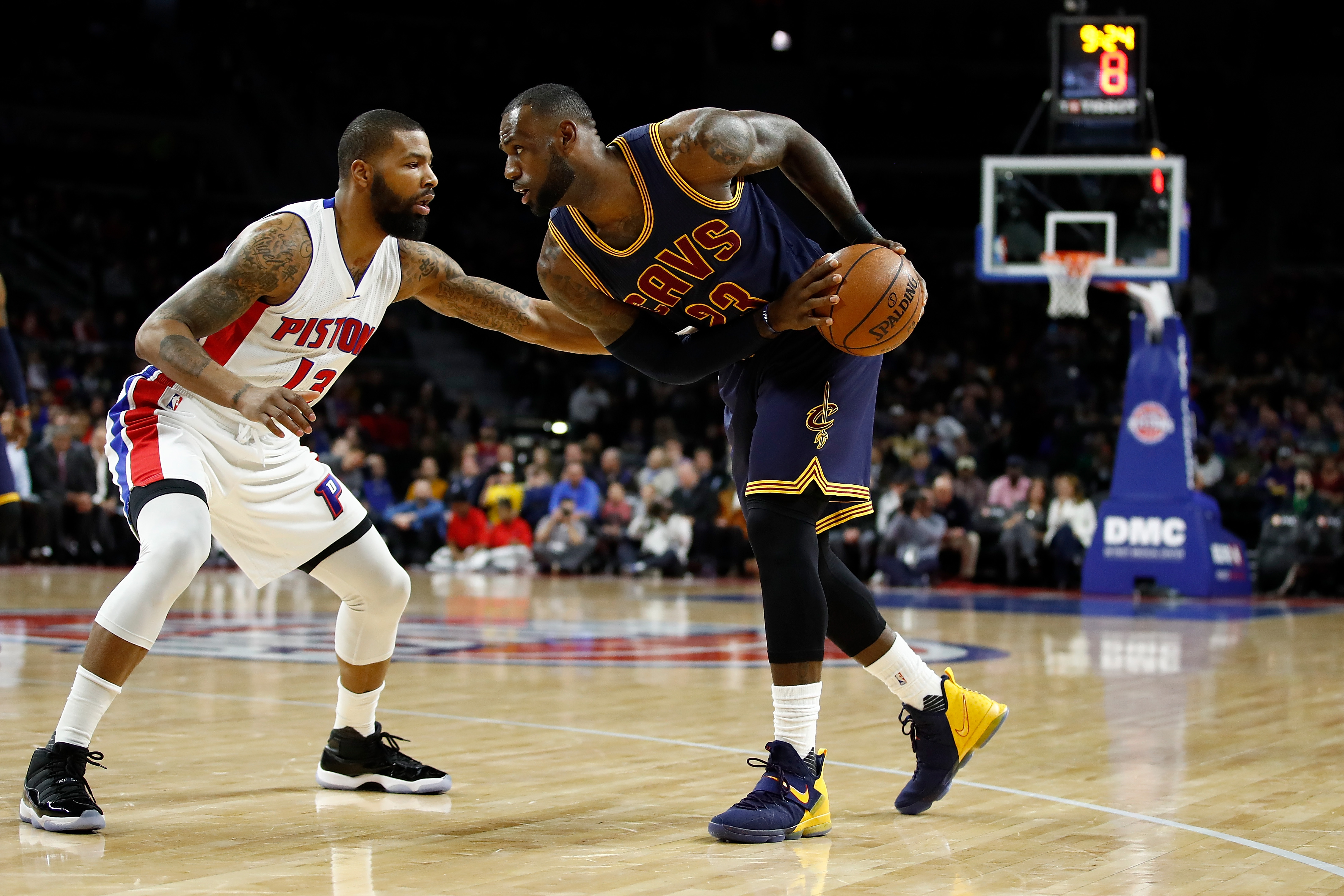 Things haven’t gone according to plan lately, in Cleveland, OH. The Cavaliers have lost six of their last nine games, Kevin Love remains out following knee surgery in mid-February, Andrew Bogut was signed and lost for the year 58 seconds into his debut, and the team overall is in an odd stage with the playoffs around the corner. They’re not clicking right now, and while many people view that as a reason to have their finger on the panic button, I’m here to talk those people off the ledge.

Let’s take a trip down memory lane. Before we get to the events that transpired in June of 2016, let’s make stops in early 2015 and 2016. Back in 2015 the Cavaliers were struggling mightily as the calendar flipped. They were 19-20 at one point and needed a team makeover to go along with the new acquisitions of JR Smith, Iman Shumpert and Timofey Mozgov in order to turn things around. It wasn’t always pretty, but the Cavaliers obviously ended up playing basketball in June even though the playoffs did not go as planned thanks to injuries to Kyrie Irving and Love.

Last year, the Cavaliers seemed to be in a better place on the surface, but that clearly wasn’t the case. While the team was 30-11 general manager David Griffin made the decision to fire head coach David Blatt. That turmoil ultimately helped to lead the Cavs to the NBA championship.

Sure, the argument that we’re in March as opposed to January, when the events happened in previous years. That’s valid, however I also view it as irrelevant. The point is that the Cavaliers have flipped the proverbial switch in each of the last two seasons and nothing we have seen says that they won’t be able to do so again in mid-April.

The Cavs aren’t clicking right now, and that’s okay, it should be expected with everything they have through. Since January 10th the team has added Kyle Korver, Derrick Williams, Deron Williams, JR Smith, Andrew Bogut (albeit briefly), and lastly Larry Sanders. While they have acquired these players, and gotten Smith back from injury, they have also lost Love to a minor knee surgery.

Is it a realistic expectation for a team with so little practice time, so many moving pieces, and so much pressure for a team to thrive as quickly as the Cavs have been expected to? The Cavaliers need time to make things work. Just because they’re going through a rough patch in March doesn’t mean they won’t thrive in June.

The more practice and game experience the Cavs get together, the better off they’re going to be. I think that is a concept most everybody understands, but can be often overlooked in the culture of hot takes that we are so deeply emerged in. When the Cavaliers fail to defeat the Rockets on the road on the final night of a four night, three game road trip, all panic must ensue. As a society we are forced to anoint James Harden as the MVP (which may actually be true), question whether the Cavs championship window is closed, and how far they’re going to fall.

Let’s pump the breaks on this. As long as 23 is in his prime, the championship window is going to be open for the Cavaliers. The Cavaliers aren’t in the free fall that many people think they’re in. They’re attempting to gel as a partly new team while playing 12 of 17 in the month of March on the road. The timing for the roster transformation the Cavs are undergoing is terrible.

While we’re doing this, keep in mind that the Cavaliers still hold a two and a half game lead on both Boston and Washington. The sky is not falling in Cleveland, it’s just a rough patch.

Take a deep breath Cavalier fans, just because things aren’t as good as they could be right now doesn’t mean that they won’t be better than they have ever been in June.