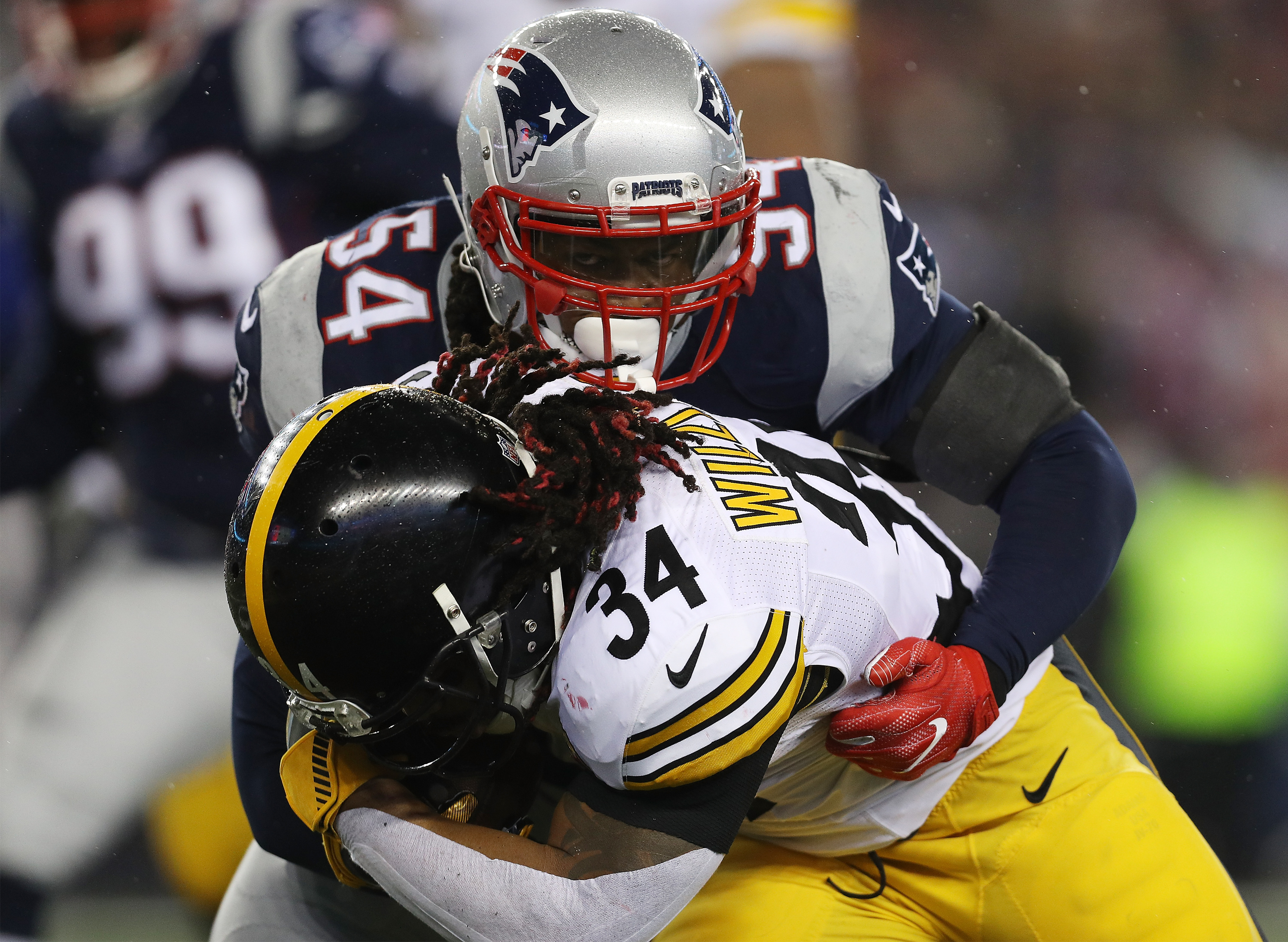 Dont’a Hightower is set to be become one of the highest-paid linebackers in the NFL.

The “where’ part of the equation remains up in the air, with Hightower considering the New England Patriots, Pittsburgh Steelers and New York Jets.

Apparently it is the Jets with the highest offer, according to Bleacher Report’s Jason Cole:

Told that the #Jets have offered more than $12M per season for #Patriots LB Dont'a Hightower as he gets closer to decision.

The Jets have taken a low-key approach in free agency, but they really want Hightower and they’re willing to give him a blockbuster contract. They’d probably have to offer considerably more than the Patriots, who negotiate with the arrogance of a organization that has won five Super Bowl titles. When they set a value on a player, they rarely budge. If the player is all about the money … adios.

Call it an odd decision for the Jets. They need help on the defensive side of the ball, but shelling out so much cash for a 27-year-old linebacker is something a team one step away from contention does. A full-blown rebuild might as well, but the Jets seem to be floating somewhere between the two classifications.

Hightower is a great player. But by the time the Jets field a contending roster around him, he might be out of his prime. Stealing a quality player from a divisional rival isn’t worth the cash invested here—especially when we’re talking about the Patriots.

The Jets would probably be better served spending this money elsewhere. Hightower, though, probably won’t complain.