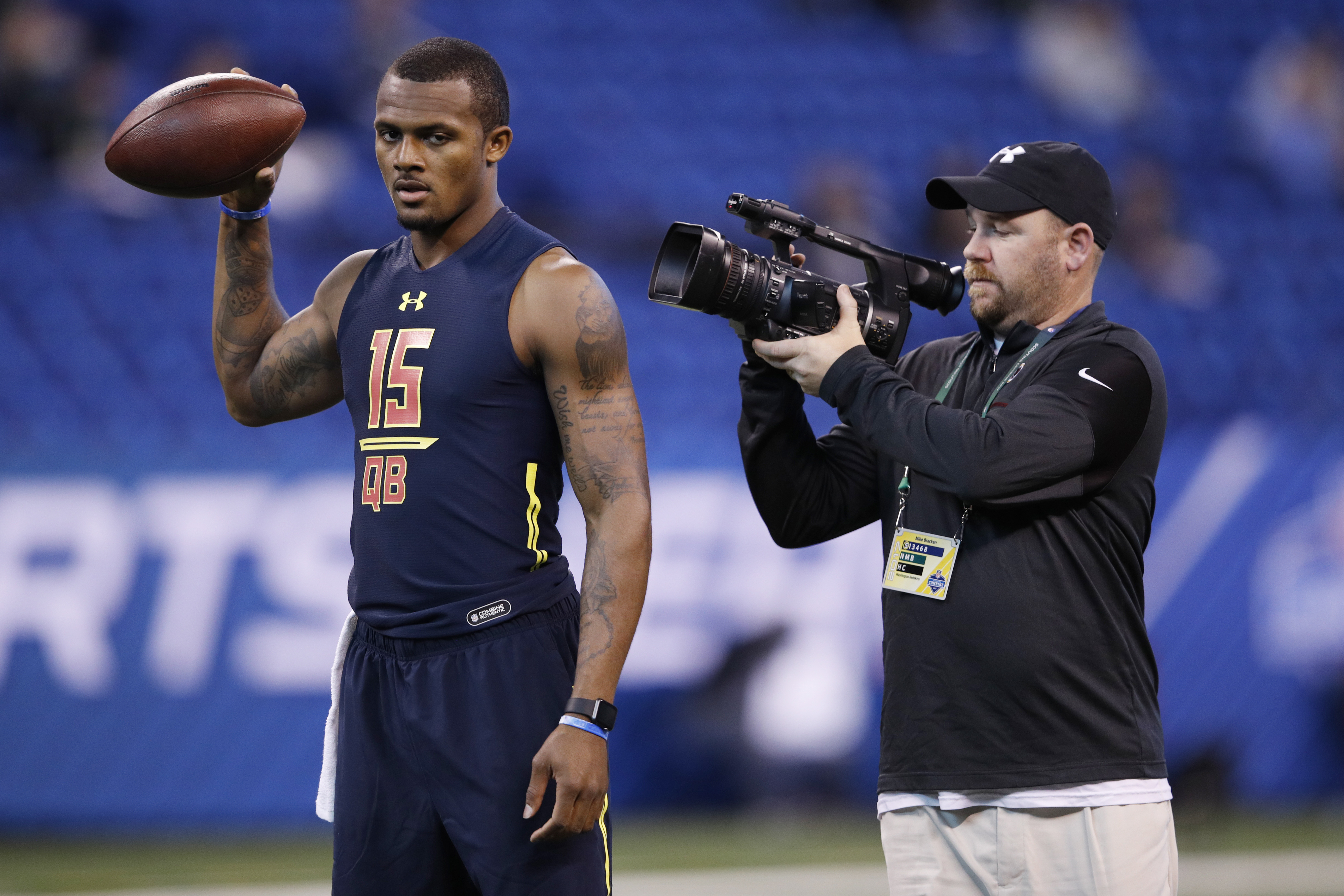 Clemson quarterback Deshaun Watson had a strong performance at the program’s Pro Day Thursday, though some reviews have come in more negative than expected.

It’s not a big deal.

Overall, the reviews on Watson were positive. NFL.com’s Chase Goodbread noted an anonymous scout didn’t like a few of the things he saw:

“It was a B-minus / C-plus type workout,” the scout told NFL.com analyst Daniel Jeremiah, noting that Watson was inconsistent with his timing and ball placement. The same scout, however, felt better about Watson’s deep throws, something that NFL Network analyst Curtis Conway felt was important.

The whole anonymous scout thing needs to go away.

While notable one person felt some things about Watson’s performance were sluggish, it isn’t much more than one person’s opinion on the matter. The overwhelming outlook for Watson is that of a first-round pick, likely in the top half of the draft.

Rightfully so—Watson isn’t just a mobile quarterback with a live arm, but a guy who raised Clemson to new heights, throttled Alabama in a title game and looked much better than other prospects at the combine.

Per Goodbread, even NFL Network’s Mike Mayock noted Watson had improved footwork during the workout. So while this average review from one scout will make the rounds, it’s important to keep it in context when it comes to his overall stock—which hasn’t wavered.