Malcolm Butler courting the Saints is a smart move 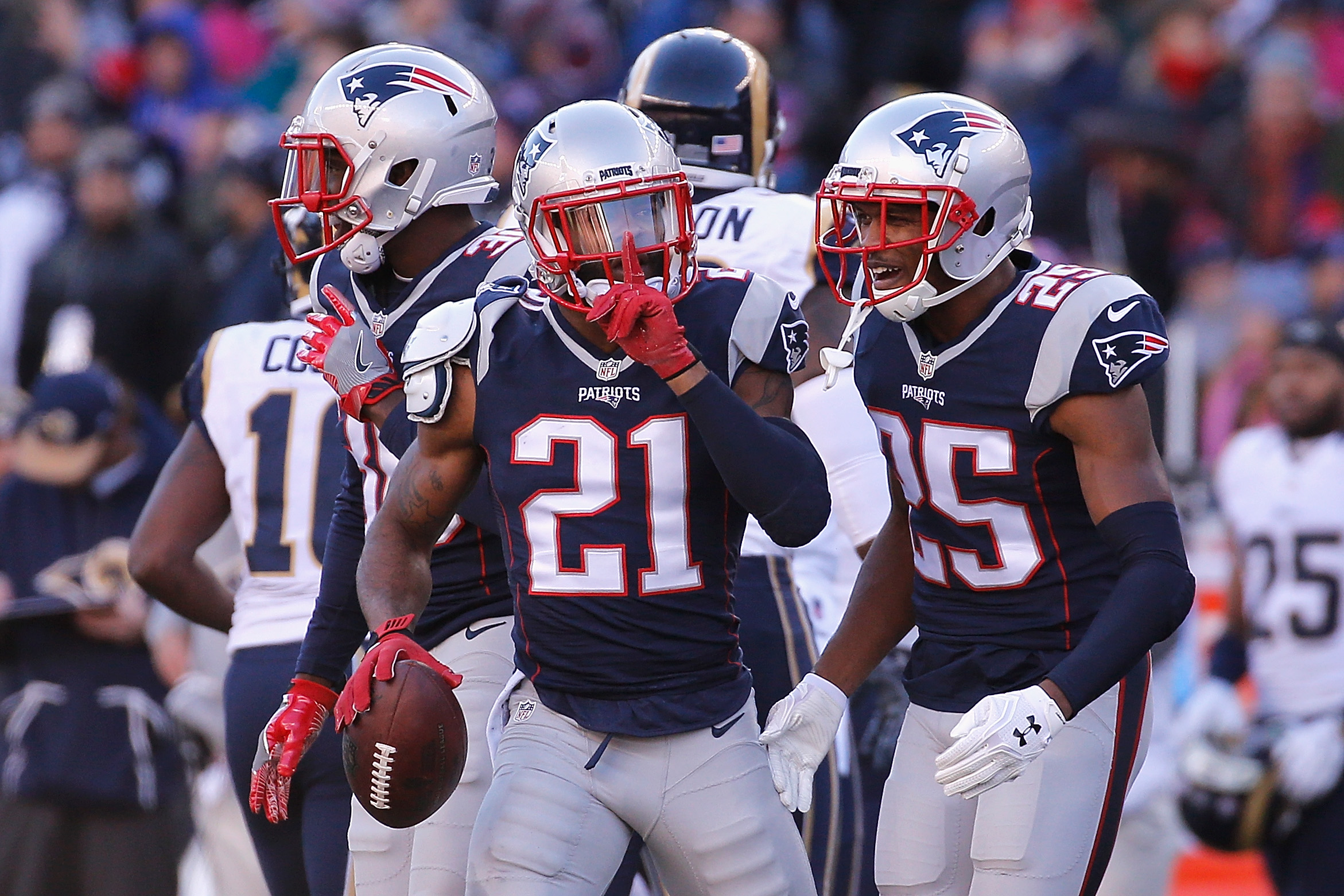 Malcolm Butler courting the Saints is a smart move

Then there is Malcolm Butler.

Butler is making visits with other teams after the Patriots signed Stephon Gilmore to a big-money deal. The two sides were already at an impasse before the Patriots threw cash at a free agent.

In a savvy move, Butler is trying to convince the New Orleans Saints to make a trade, as Michael Giardi revealed:

Butler's side anxious to get deal done and for 2nd part of transaction (i.e trade) worked out https://t.co/vshLL2eK49

The Saints have a major need at corner while trying to rebuild what is annually one of the league’s worst defenses. They also happen to have the No. 32 pick after the Brandin Cooks deal. Oh, and to top it all off, the Saints have a boatload of cash they’d love to pay Butler so he’ll act as the focal point of the rebuild.

More than anything, it’s about being wanted. Butler just won a Super Bowl, sure, but the Patriots grabbed an oft-injured corner and paid him big money instead of rewarding Butler for his quiet approach and elite play.

Butler can bring this to New Orleans, get paid what he wants and be a little closer to his hometown, after playing college ball at West Alabama. It’s a win-win situation, even if it looks odd on the surface level.