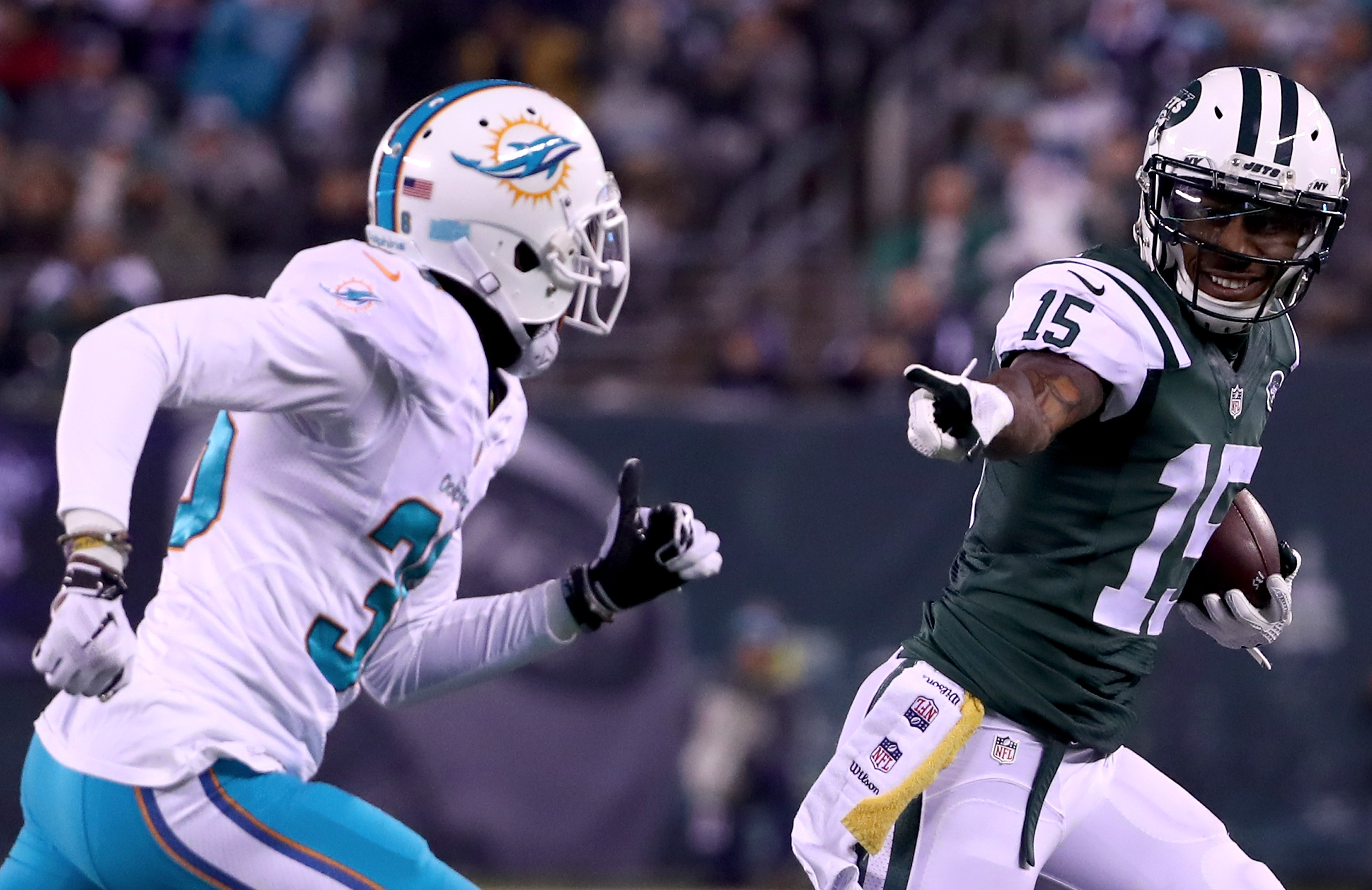 The first week of free agency can be a crazy time in the NFL. The scene is just as chaotic as the stock market floor, and just like Wall Street, the teams that make out the best are the ones that buy low on a free agent whose value is about to rise.

So far, these eight free-agent signings will provide the most bang for the buck.

(Spotrac was used for contract information.)

Micah Hyde can play both safety positions and slot cornerback, although he’s better at safety and will be worth his five-year, $30.5 million contract if he’s kept there.

Hyde was exposed at cornerback at times in 2016, but he has eight interceptions, 25 passes defended and six fumble recoveries in his four-year career. The Bills will pay him an average of $6.1 million a year. That’s fourth among the free-agent safeties signed this offseason, but the Bills also can use this Swiss Army knife for punt returns.

The 26-year-old Hyde returned three punts for touchdowns as a Packer. More importantly, this signing is a good starting point for a team that has to absorb the loss of Stephon Gilmore in the secondary.

Lawrence Guy already has a lot of stickers on his NFL suitcase, and he’s just 27 years old.

Guy was drafted by the Packers and has played for the Colts, Chargers and Ravens. He’s finally settled down over the last two seasons, starting a combined 17 games for the Ravens with 4.5 sacks in 2015 and one more last season. If he picks up where he left off, the Patriots are getting him on the cheap.

The Patriots have Guy for four years and $13.4 million, although the contract could be worth up to $20 million with incentives. He’s played multiple positions on the defensive line and told the Providence Journal that his time with the Ravens made him “into a well-rounded player.”

Guy might be just a rotational player, but the Patriots are paying $3.35 million a year for a player who can do a lot.

John Simon couldn’t crack the starting lineup on a Texans’ defense that had Whitney Mercilus and Benardrick McKinney in front of him, but he figures to get a chance to start in Indianapolis.

Simon, who will turn 27 next season, has 10 sacks, three pass breakups and a forced fumble over the last three seasons. According to Pro Football Focus, Simon had 26 quarterback pressures on 205 snaps in which he rushed the passer in 2016 and also graded as a solid run defender.

The Buccaneers took a step to improve their 23rd-ranked defense by signing Chris Baker from the Redskins to a three-year, $15.75 million contract.

Paired with Gerald McCoy on the interior of the Bucs’ defensive line, Baker won’t have to carry the defensive front. However, if his presence frees up McCoy to make more plays than he already does, the Bucs effectively could be getting a player and a half for the price of one.

J.C. Tretter started just 10 games in three seasons for the Packers, but he was stuck on the depth chart behind Corey Linsley.

That won’t be a problem in Cleveland, where 2015 first-round pick Cameron Erving is shaping up as a bust.

At a time when interior offensive linemen are getting big bucks, Tretter’s average annual salary of $5.58 million is outside the top five among guards and centers signed since the start of the new league year. His contract is worth $16.75 million over three years. At 26 Tretter is younger than 24 of the offensive linemen who have been signed as free agents this offseason.

The Browns are getting in on the ground floor with a starting-caliber center at an affordable price.

The Packers allowed Jared Cook to sign with the Raiders for two years and $12.2 million and brought in Martellus Bennett for three years, $21 million. So they’ve upgraded the tight end position at a price increase of less than $1 million a year.

Cook finished the 2016 season with a flourish, catching 13 passes in the last three regular-season games and 18 in the playoffs, including a reception in Dallas that will go down in Cheesehead lore. However, Cook has caught more than 50 passes in a season only twice while Bennett has passed that mark every year since 2012. Also, according to Pro Football Reference, Cook’s catch percentage has been less than 60 percent in each of the last three years while Bennett is coming off a career-high 75.3 rate with the Patriots.

Bennett’s cap hit next season will be less than $4 million, chump change for what could be a missing championship piece.

Not only are the Dolphins getting a durable, consistent linebacker, they also are buying priceless intangibles for $12 million over two years.

Lawrence Timmons hasn’t missed a game since 2010 and has played in all but two games since the Steelers drafted him in 2007. He has at least two sacks every year since 2008 and 35.5 in his career to go with 12 interceptions, 45 passes defended and 13 forced fumbles. He made the Pro Bowl in 2014 and was part of the Steelers’ 2008 championship team and their 2010 conference championship team.

Timmons will be 31 next season. He’s young enough to have more productive seasons but old enough to be a leader on a Dolphins team that made the playoffs for the first time in eight years last season. Adam Gase doesn’t want the Dolphins to be a one-year playoff wonder like the 2008 team. Timmons and the Steelers ended the Dolphins’ 2016 season in the wild-card round, and weakening a rival makes Timmons’ price even more of a steal.

Brandon Marshall’s 59 receptions last year were his fewest since his rookie season, but 2016 can be chalked up as a throwaway considering the people who were throwing Marshall the ball. Marshall caught at least 100 passes in three of the previous four years and led the league with 14 touchdown catches in 2015.

Marshall is getting paid $11 million over two seasons. His $5.5 million average annual salary is the same as the Bears’ Markus Wheaton, who has 107 career receptions. That’s two less than Marshall had in 2015. Marshall also is making less per year than middling talents such as Robert Woods and Kenny Britt.

Few would argue that Eli Manning is the best quarterback Marshall will have worked with in his career. Marshall could form a dangerous combination with Odell Beckham Jr. The Giants made the playoffs for the first time in five years last season, but their offense ranked 25th.

Time is running out for Manning to win that third Super Bowl ring and the Giants are in a win-now mode. Marshall will be 33 next season, but if one more monster year is enough to help Manning lift one more Lombardi Trophy, then it will be money well spent.