Will 49ers draft safety with No. 2 pick? 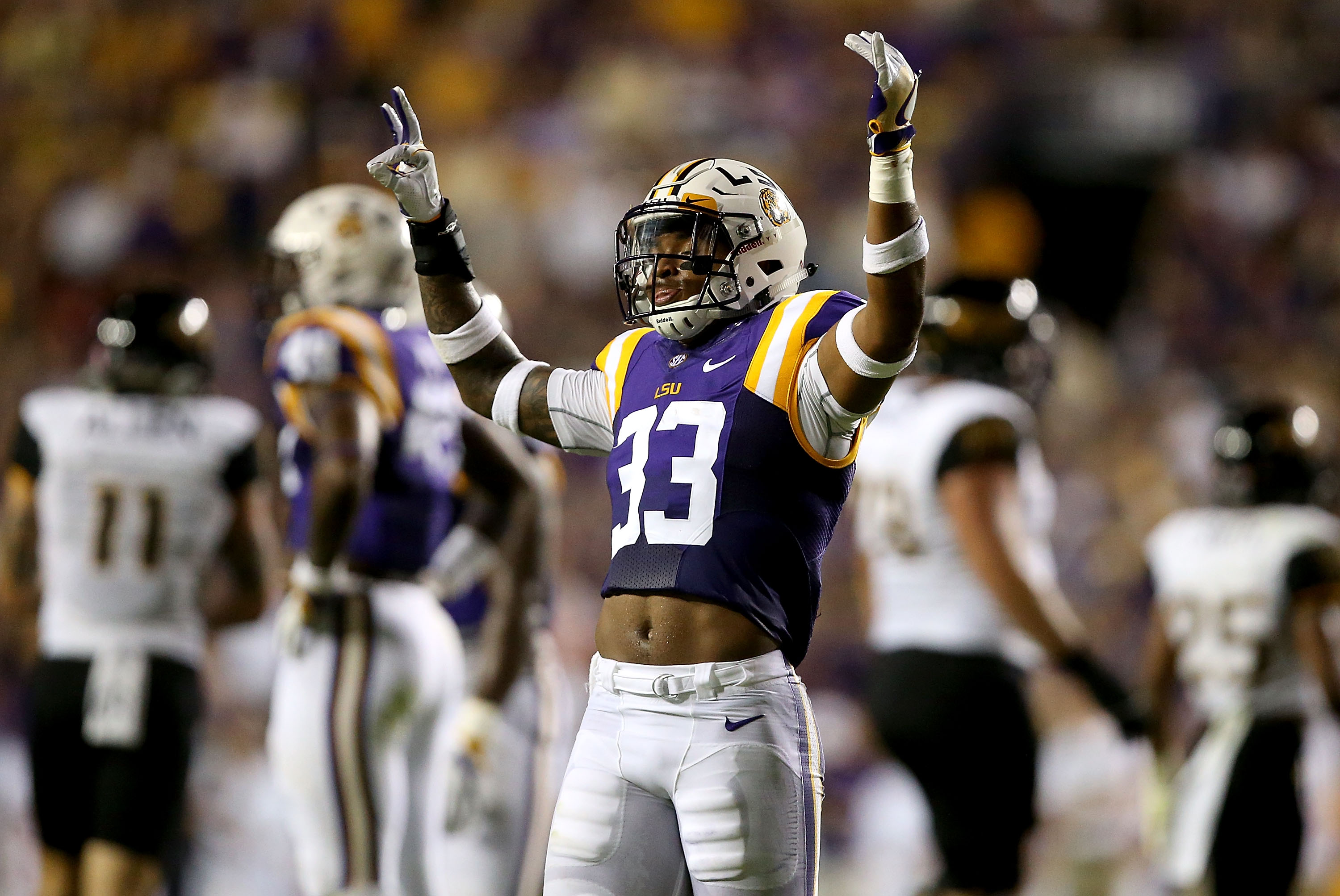 Will 49ers draft safety with No. 2 pick?

John Lynch’s first draft pick as an NFL general manager could play the same position he did.

Safeties Jamal Adams and Malik Hooker are on the top-five radar and the 49ers figure to have their choice of both with the second pick after the Browns draft Myles Garrett with the top pick.

Lynch made the Pro Bowl as a safety nine times in his 15-year career with the Buccaneers and Broncos. If he chooses a safety with the No. 2 pick, it will be the first time a safety has been drafted that high since the Browns drafted Eric Turner in 1991, two years before Lynch’s career began.

Adams had five interceptions, 18 tackles for loss and 14 pass breakups in three years at LSU.

“The people who have been at that program the longest think he might be the best leader LSU has had in years,” an AFC scout told NFL.com. “He’s a no-doubt first-rounder. He can play all over the field and he could have an immediate impact on defense just like Landon Collins did coming out. I love him. I think he’s a winner.”

Hooker has just one year of starting experience at Ohio State, but it was a big year. He earned first-team All-American honors with 74 tackles, 5.5 for loss, and seven interceptions. He couldn’t participate in drills at the NFL scouting combine because of labrum and groin surgeries, but he started jogging again on Thursday.

The 49ers were last in the league with 165.9 rushing yards allowed per game in 2016. Adams might be a better run stopper than Hooker. But if either one of these safeties get a phone call on draft day from one of the best to ever play the position, it would be a nice way to start a career.