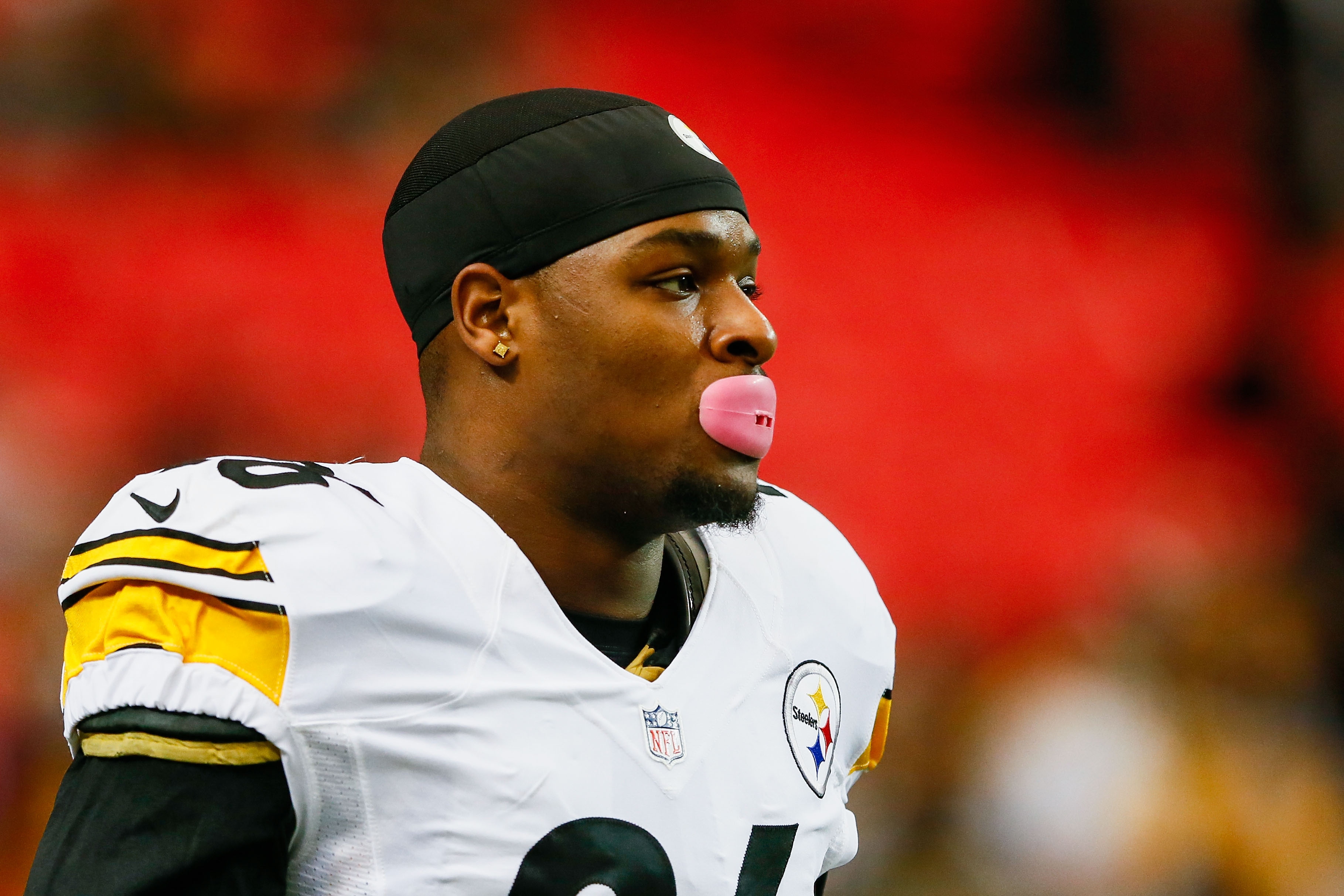 Steelers running back Le’Veon Bell was all set to honor his word and make a teenage girl’s day/week/month/year.

And then the Waukesha school district stepped in and prevented him from doing so.

Bell, in case you didn’t know, recently made a Twitter bet with 17-year-old Ava Tarantino. He informed her that if she could get 500 retweets on a tweet in which she asked Bell to go with her to prom, then he would accompany her as her date.

Well, as it turns out, she pulled it off, and actually got over 2,1000 retweets.

Bell then acknowledged her accomplishment, and made good on his word. He was all set to take her to prom.

welllll, a deal is a deal @avatarantino26 ……see youu at your prom 😊

Enter the Waukesha school district, who referenced a policy that doesn’t allow anyone at the dance that is older than 19, or also if they’ve been involved in drug or alcohol incidents. Bell falls under both of those categories, unfortunately.

The school issued a statement through a spokesperson that mentioned the policy and also said they “didn’t even know if this is a real commitment.”

That’s an absolute joke—of course it’s a real commitment and Bell was planning to honor his word—and they should be ashamed of themselves for denying Tarantino a chance to spend a night with her hero. Tarantino has acknowledged that she’s been a Steelers fan for years, and that this would mean the world to her. Should a technicality really deny her that right?

We all know the school board could make an exception, and frankly, most of us thought they would. But they seem to be standing firm on the issue.

Props to Bell for first acknowledging Tarantino’s wager of sorts, and also for making good on his bet. It’s a shame that he won’t be able to make Tarantino’s dream come true, but it’s not his fault.

If it were a Packers player instead, we have to wonder if the school board would’ve made an exception.