How many years does Ben Roethlisberger have left in the tank? 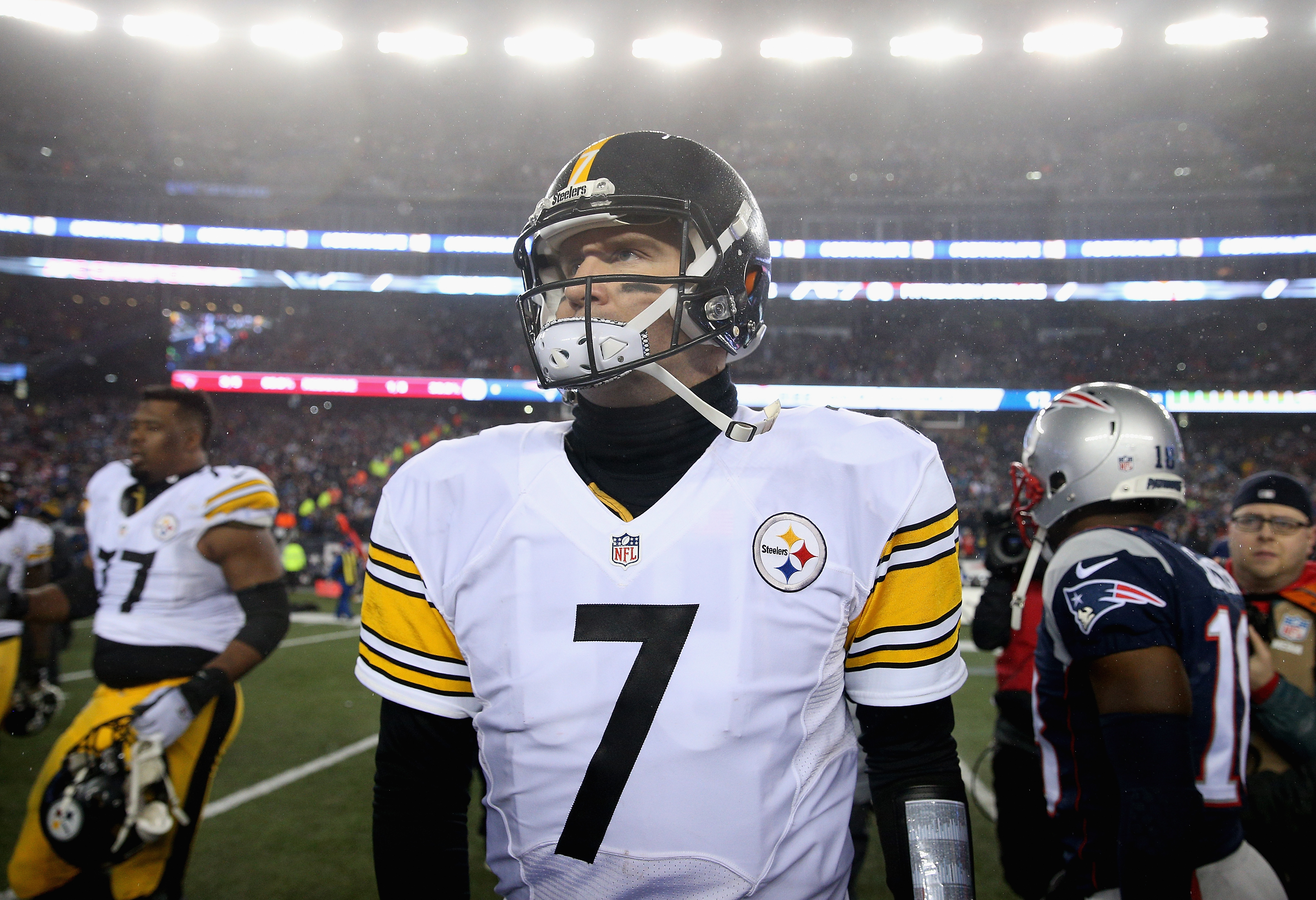 How many years does Ben Roethlisberger have left in the tank?

At this point, it would be a shock if Ben Roethlisberger didn’t play next season despite his retirement talk.

Roethlisberger was asked if he would play in 2017 while speaking Friday at the Ignite Men’s Impact Weekend conference at Liberty University.

“I’m leaning towards it,” was his replay, according to Dale Lolley of the Observer-Reporter.

That answer probably didn’t bring many sighs of relief because there aren’t many people who really thought Roethlisberger would retire.

However, if two months into the offseason Roethlisberger is still just “leaning towards” playing next season, that means he hasn’t completely made up his mind and it suggests he’s going to take longer and longer to make up his mind every offseason for the rest of his career.

Roethlisberger, who turned 35 on March 2, said on his weekly radio show that he couldn’t guarantee he’ll be back next season. This was two days after the Steelers lost to the Patriots in the AFC championship game. He still could have been speaking in the heat of the moment at that point. Almost two months later, however, he still hasn’t fully committed to playing.

At his age, it shouldn’t be all that surprising that Roethlisberger would ponder his future every year. But for the Steelers’ sake he better decide before the draft.