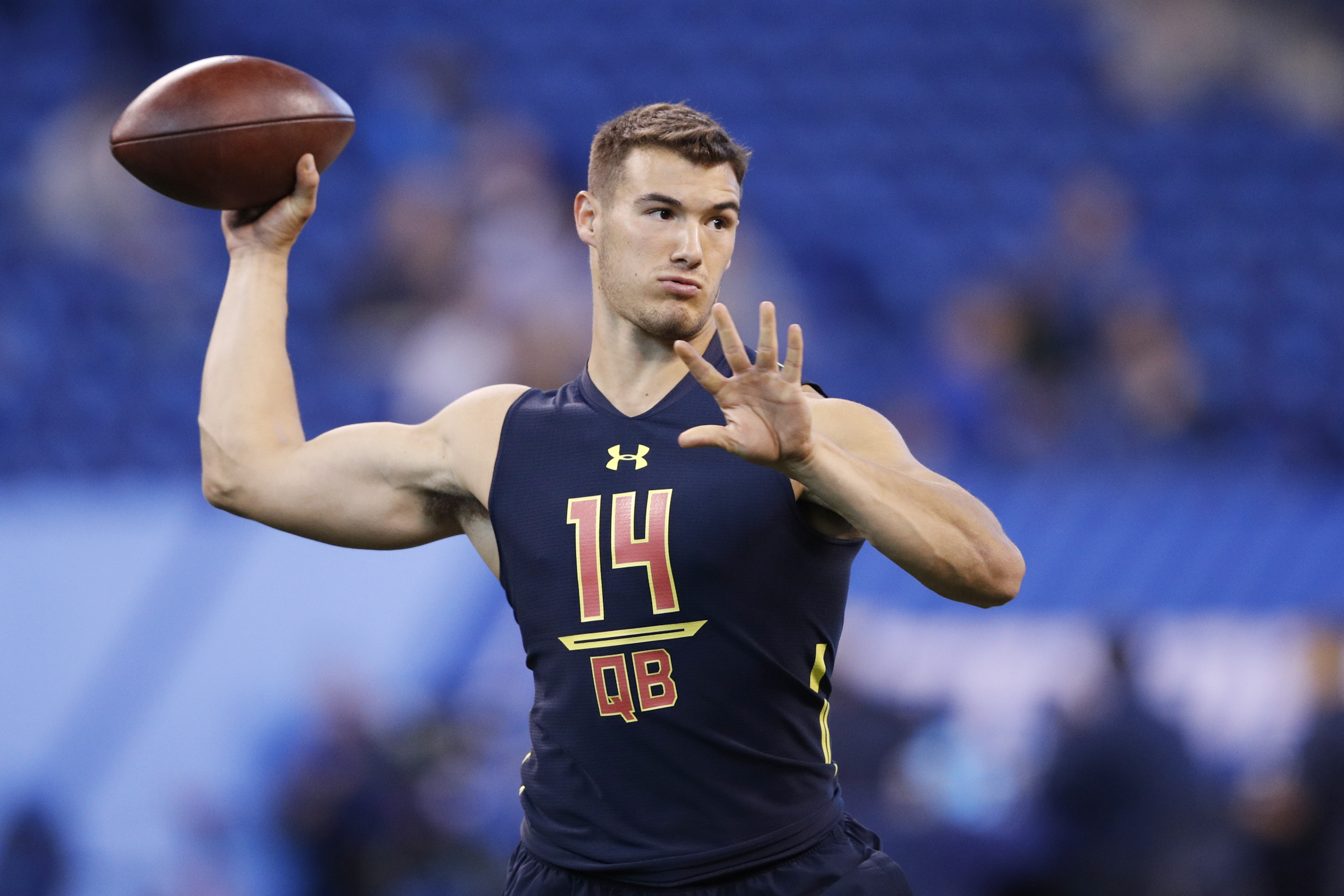 It’s an interesting development for a few reasons. One, the 49ers went out and signed Brian Hoyer and Matt Barkley this offseason, effectively telling Blaine Gabbert and others they’re out of a job. Two, the 49ers hold the second pick in the upcoming draft, which might be better spent on a player at a different spot.

That is, unless the 49ers really fall in love with Trubisky.

Lynch has openly talked about needing a quarterback, per NFL.com’s Chase Goodbread:

“Look, I don’t think you need to be too transparent to realize that’s a position we’re looking at. We don’t have any (quarterbacks), so that’s a position that’s a big focal point of our preparation right now,” Lynch said.

Maybe Lynch getting a live look at Trubisky is simply due diligence. This isn’t meant to suggest he’s not worth the second pick, but a team with so many needs could probably get better value by drafting the best player overall.

As an aside, Trubisky projects well to the pros everywhere except when it comes to performance under pressure. Drafting a player who can’t handle blitzes well in a talent-lacking environment like San Francisco is a good way for folks to lose jobs in a hurry.

Drafting Trubisky and sitting him works, but at that point, simply waiting on the position and building the roster up elsewhere with the pick makes more sense.