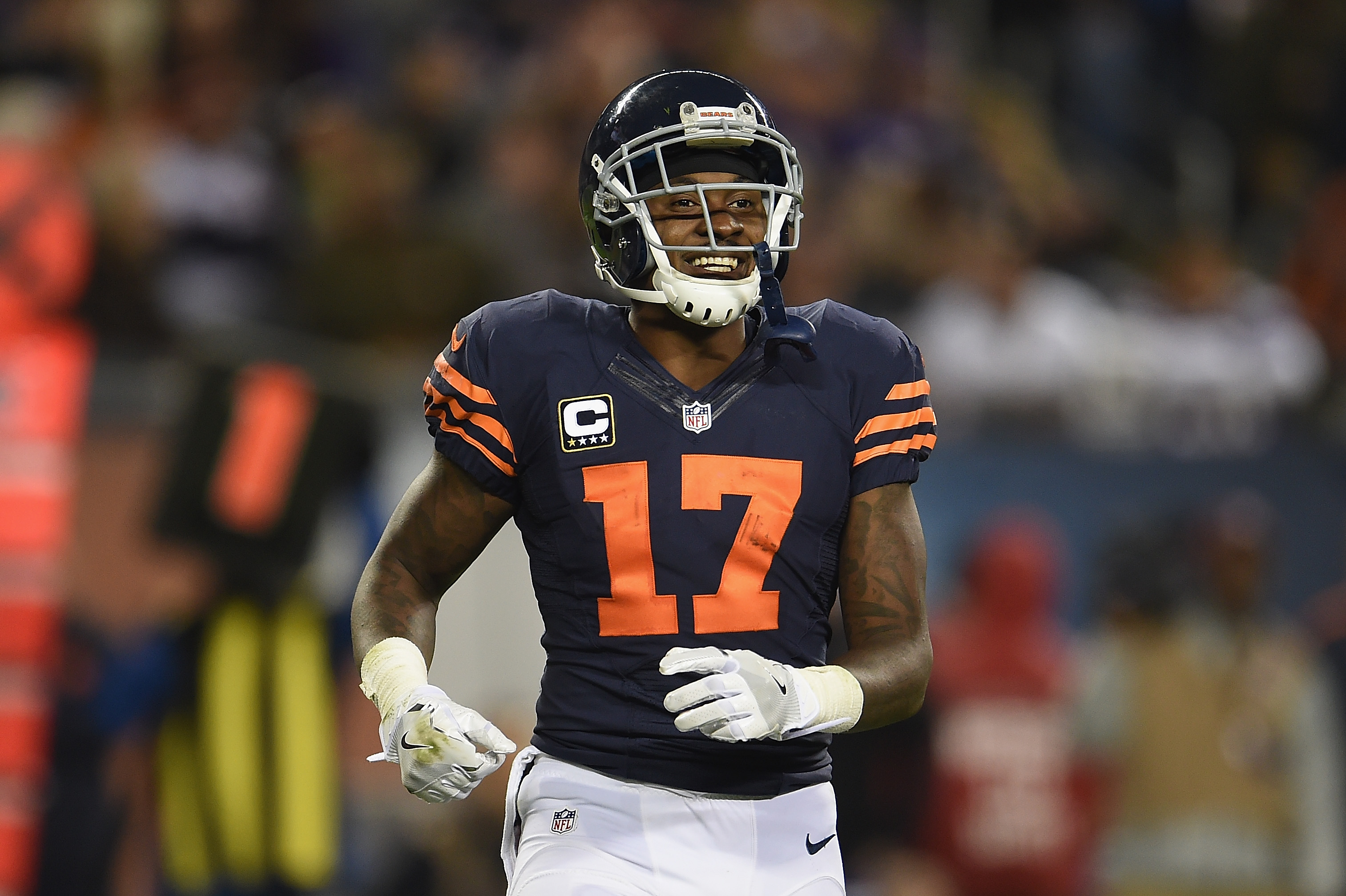 Eagles quarterback Carson Wentz showed a lot of promise and poise in his first season in the NFL.

Wentz had a tall task in front of him, having to throw to one of the worst receiving corps in the league. He was stuck throwing to former head coach Chip Kelly’s draft picks, many of which we will soon label as busts. Nelson Agholor can’t catch a pass to save his life, and was selected by Kelly in the first round. While Jordan Matthews has all the physical attributes to be great, but still looks very raw and has yet to develop, and was a former second-rounder.

So the team used free agency to address its biggest need, and was very wise to do so.

The Eagles have now signed both Torrey Smith and Alshon Jeffery, two veteran receivers that can stretch the field and give Wentz weapons to work with on the outside. Smith possesses the straightaway speed to keep defenses honest, which should help open things up underneath for the team’s running backs. And Jeffery is a quarterback’s best friend, as he’s a large target with a huge catch radius. He’s a weapon both in the downfield passing game and in the red zone, somewhere the Eagles struggled immensely in 2016. They ranked 24th in the league, and scored only 49.1 percent of the time when in deep.

Let’s talk more statistics to show how the Eagles performed in 2016, and why they’re in need of an upgrade in the receiving corps. The team ranked 20th in total yards per game (337.4), and 24th in passing yards per game (224.1). We all know the NFL is a passing league nowadays, and most teams look to pass to set up the run, not the other way around.

Most importantly, the Eagles were able to land both Smith and Jeffery on the cheap, with very little commitment. Smith signed a three-year, $15 million deal, and Jeffery signed a one-year deal, which surprised many analysts, who assumed he wouldn’t settle for anything that wasn’t long-term.

The Eagles spent the second overall pick in the 2016 draft on Wentz, and are now building around him. This season will give them a much better idea of what type of quarterback he is, and how good he can become, now that he has weapons to throw to.