NFL smart to finally get serious about ejections on dangerous hits 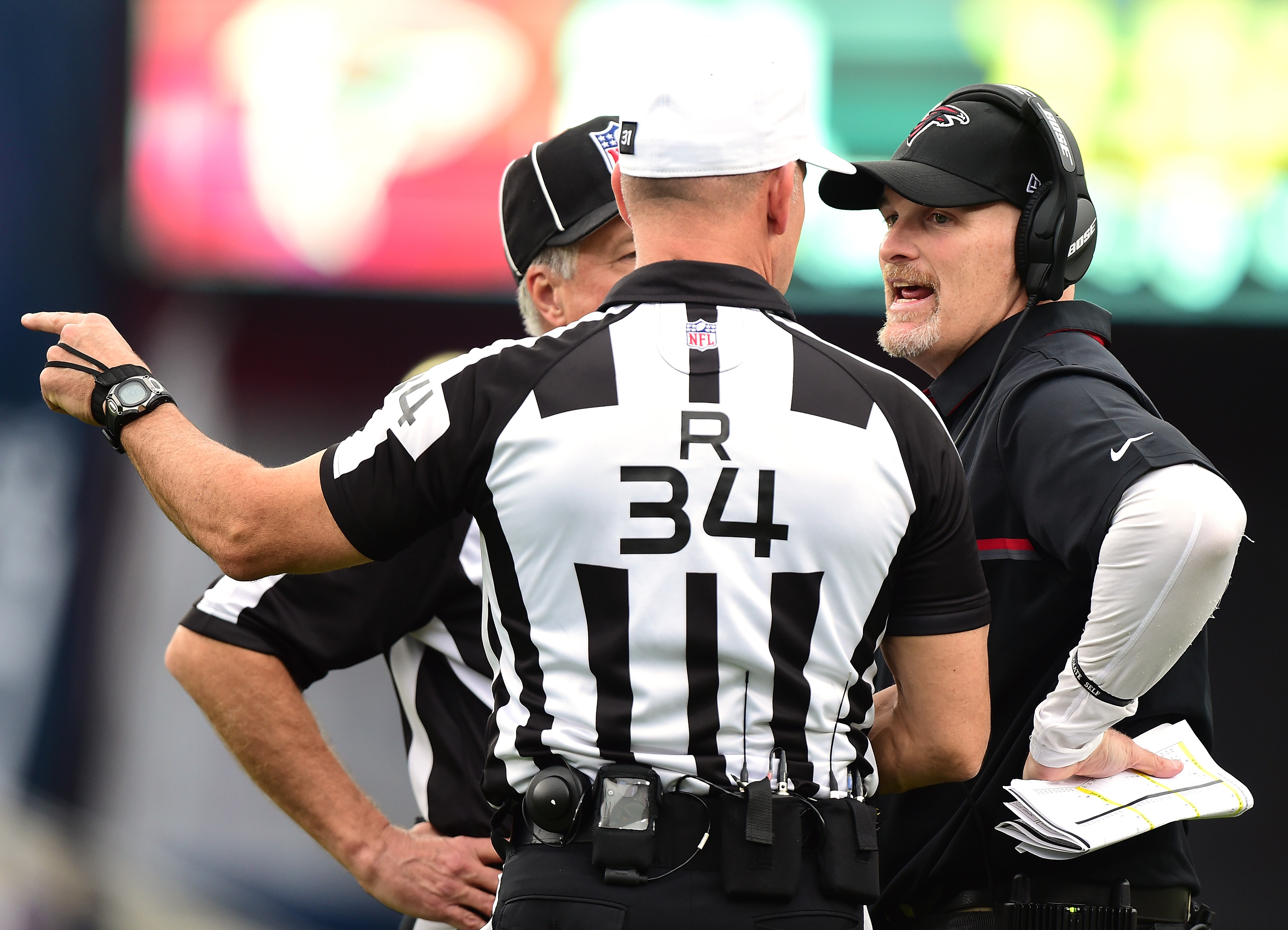 NFL smart to finally get serious about ejections on dangerous hits

NFL players haven’t cared to much about dangerous hits in the past.

For guys making millions of dollars, taking the risk and throwing down a big hit in illegal fashion resulted in a letter from the league for a laughable fine amount.

The NFL, in its quest to make the game safer, will look at changes to how officials treat serious his, according to ESPN:

Vincent, the NFL’s vice president of football operations, commented on the committee’s plans Tuesday night. The Washington Post reported earlier this week that the committee could suggest automatic suspensions for “egregious” hits at next week’s NFL owners meetings in Phoenix.

Troy Vincent himself detailed how the league will teach players and coaches the changes:

Look, little 15-yard flags and fines that don’t even amount to a full game check weren’t getting the job done. Players could risk the financial repercussions and coaches, depending on the situation, could deal with the 15 yards.

Losing a player outright? That hurts.

If the NFL is serious about player safety—which is should be—it needs to make the punishment for illegal hits mean something. The league hasn’t done this in the past for whatever reason, but this seems like a case of better late than never.