Which free-agent starting pitchers could Red Sox pursue to shore up rotation? 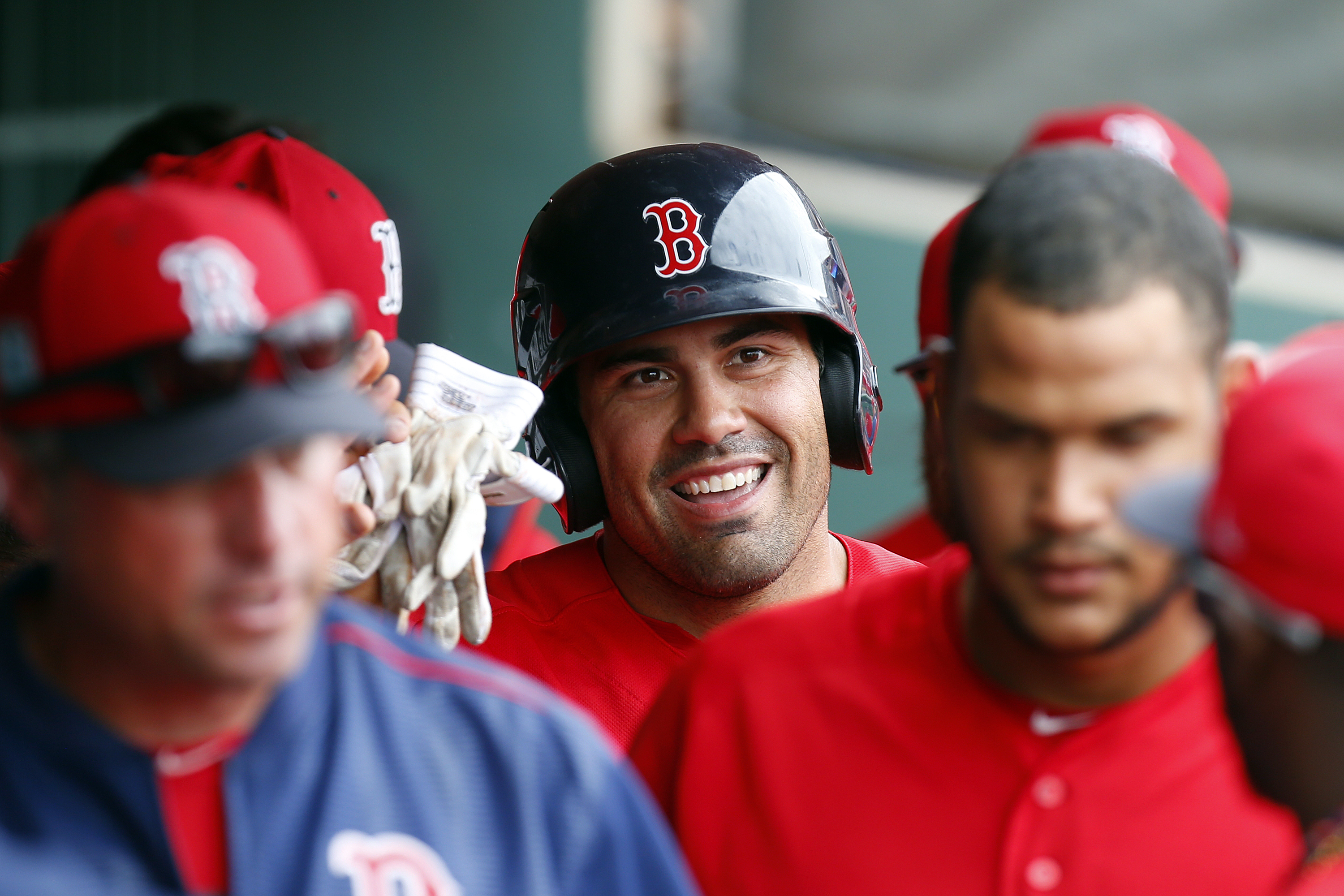 Which free-agent starting pitchers could Red Sox pursue to shore up rotation?

Good teams make deals in free agency to fill glaring roster holes, but championship-caliber teams look to do that and ensure they have depth as well. All it takes is a big injury or two to quickly change a team’s outlook for the rest of the season.

The Red Sox fully understand this, and looking at how the team has developed their young players, and also spent money in the offseason, it’s clear they’re preparing for a World Series push in 2017. They have the best outfield in baseball, and looking at each individual starting pitcher, they project to have one of the best rotations as well. It could take a bit of time for them to jell and click as a unit, but they’ll likely get there.

But what if someone goes down with an injury? The Sox are too talented to have an unfortunate event or two prevent them from making a run at the World Series pennant.

With that said, the Sox have the money and are an attractive team that many free-agent pitchers would be happy to join to provide some depth. NESN took a look at eight of them which the team could target. Check it out.