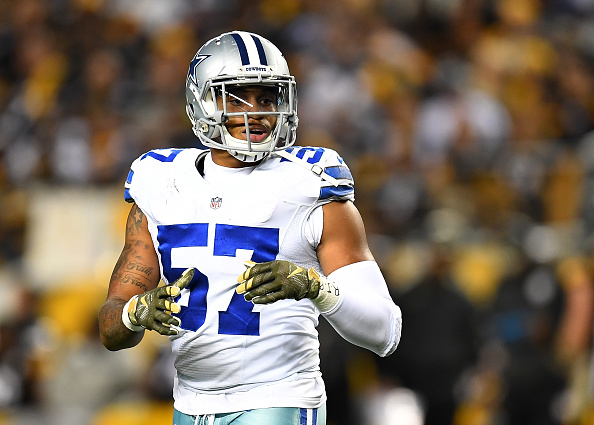 All together now — C’mon Man!! While the rest of the nation was celebrating freedom and independence, Damian Wilson was busy losing his. The Dallas Cowboys defenders cannot stay away from trouble. Wilson was arrested last night on aggravated assault with a deadly weapon.

Last offseason Wilson suffered a bruised eyeball when a paintball hit his eye. Is he a knucklehead? The answer looks like a yes.

I really like the player on the field, he makes the tackles, reads and reacts and strikes. He’s in line for a breakout season, and that should still happen;however, depending on the severity of the allegation he could face a suspension from the NFL.

I’ll talk about this in more detail later this afternoon on my YouTube Channel, so be on the lookout for that video. 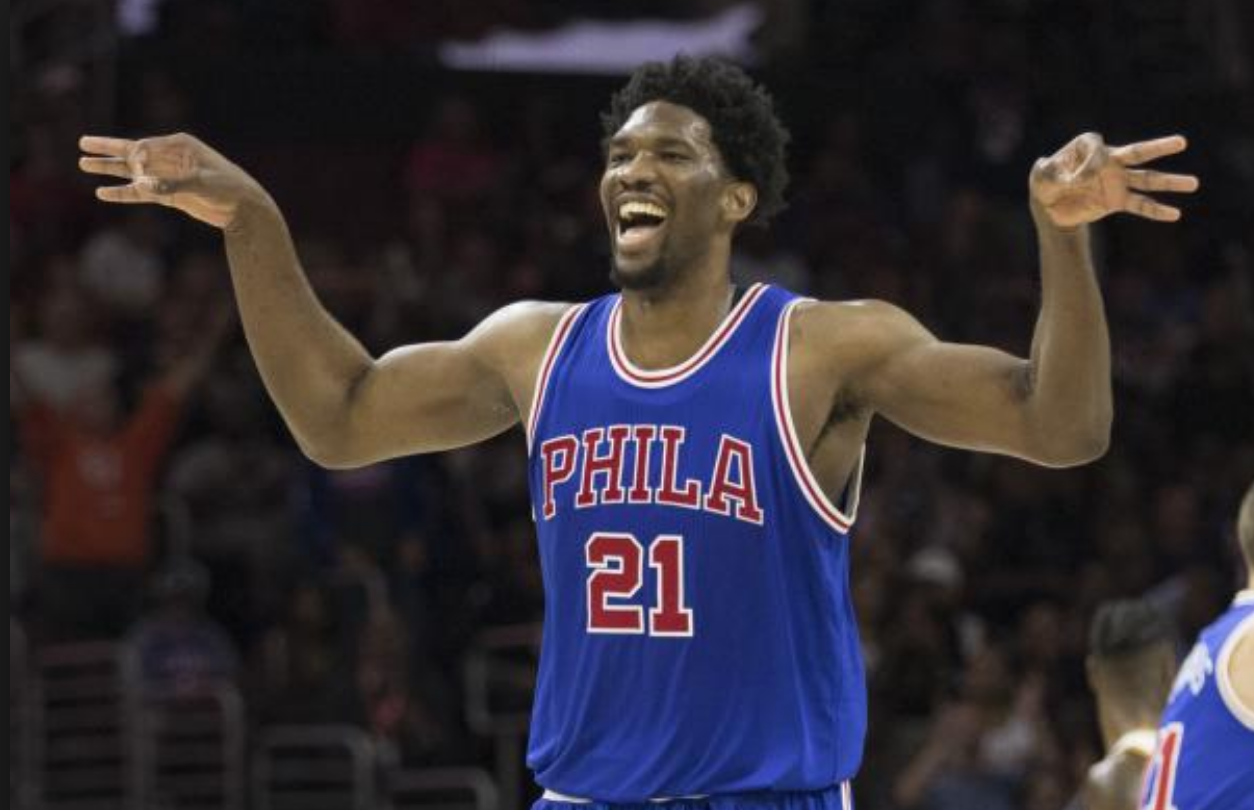 Joel Embiid fires back at LaVar Ball on Instagram

We all knew Joel Embiid would feel compelled to respond to LaVar Ball’ s comments, and sure enough, he did. Embiid recently used Instagram Live...