The Oakland Raiders have come into their 2017 training camp with an explosive, fully loaded offense. If QB Derek Carr gets through the season healthy, they’ll go further in the playoffs this year. And if the defense improves, the Raiders can end the New England Patriots’ dynasty and win a Super Bowl.

They need to stop the run, cover the TE better, cover faster WRs better and rush the QB better inside. So the Raiders took advantage of a deep defensive draft this year, going heavy on defense. In the first three rounds they got CB Gareon Conley (1) SS Obi Melifonwu (2) and DL Eddie Vanderdoes (3).

All three of them are steals that figure to be a big help to the Raiders defense for the coming season. And it doesn’t stop there as they have a couple late-round picks that look like steals that can help. Fifth-round ILB Marquel Lee looks better on film and has better analytics than a lot of early drafted ILBs.

He’s a physical, A+ run defender that fits as the robber in the Raiders’ Cover-1 Robber scheme. He’s 6’3″, 240 pounds so the Raiders finally look like they’re getting away from smaller MIKEs. Levi Damien reported from training camp that Lee is getting reps with the starters just two days in so the Raiders could have something here.

Then there’s seventh-round pick Treyvon Hester, a smaller, quicker, penetrating type of NT. New defensive coordinator John Pagano prefers NTs like that to your big, block-soaking space-eaters. Damien also reported that Hester caught the coaching staff’s eye in minicamp and has been taking reps with the starters since then.

If things work out for the late-round picks, the interior pass rush and the run defense will be solid. And if the early-round picks work out, they will provide the remainder of what the defense needs. And 2016 NFL Defensive Player of the Year Khalil Mack will have the help he needs to dominate in 2017.

And that could be worth a trip to the Super Bowl! 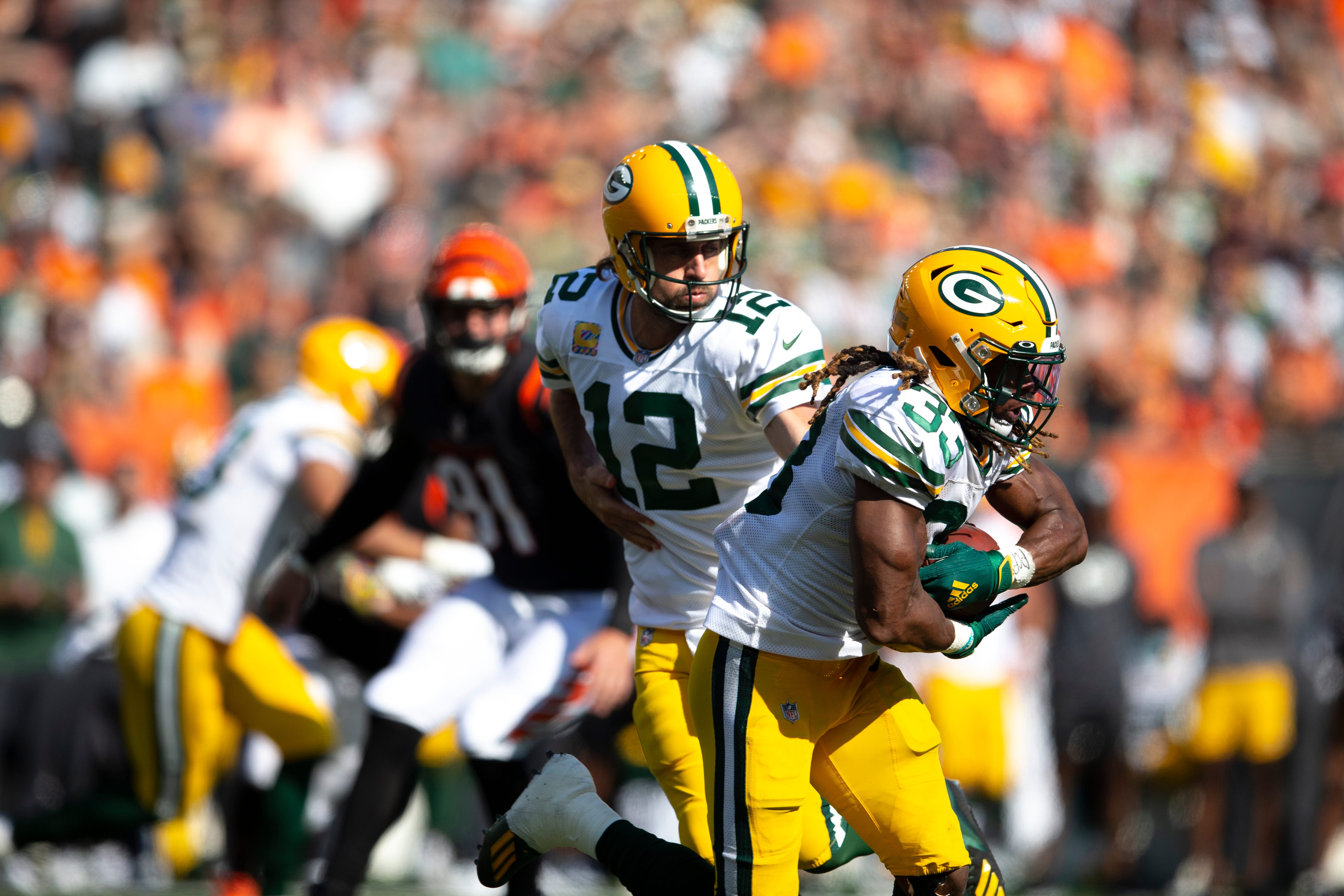