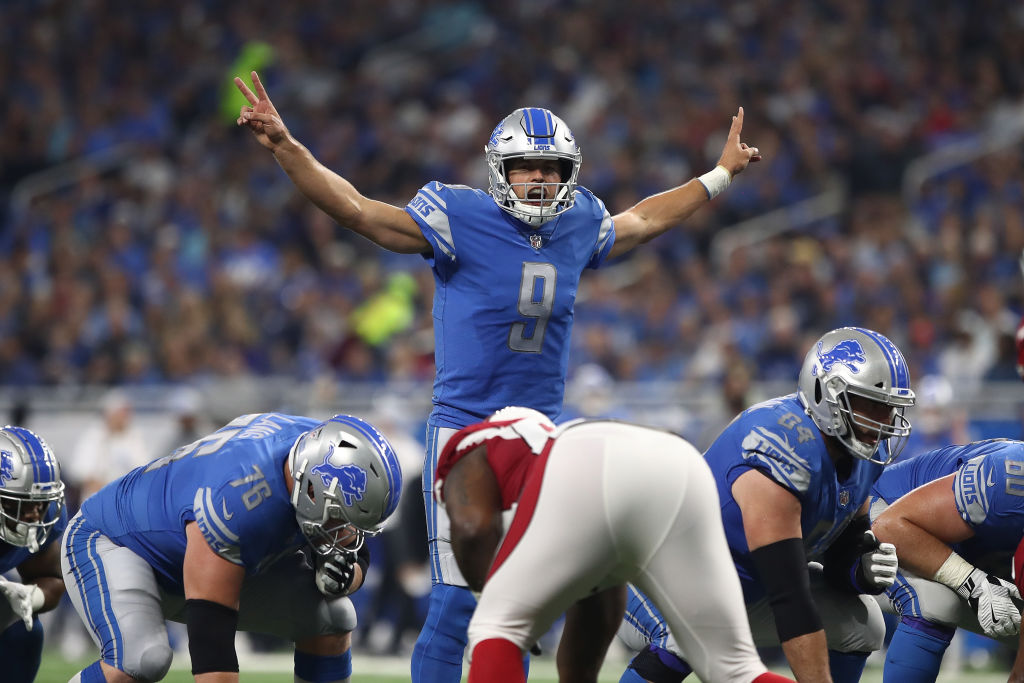 Lions quarterback Matthew Stafford and Clayton Kershaw were close friends growing up, in case you didn’t know.  ESPN often makes it a point to mention that, nearly every time Stafford plays on Monday Night Football.

Here’s a photo of the two friends as kids.

Bet you didn't know Kershaw & Stafford were childhood friends because ESPN never talks about it pic.twitter.com/IghGa8TZmn

Stafford used a clever audible during Monday night’s game against the Giants, shouting out his buddy.

“Kershaw!” he said, while changing the play at the line.

We should point out that Kershaw gave up a grand slam for the first time in his career tonight. Was it a coincidence?