Watch James Harrison bench press with chains (!), because weight alone is not enough for him 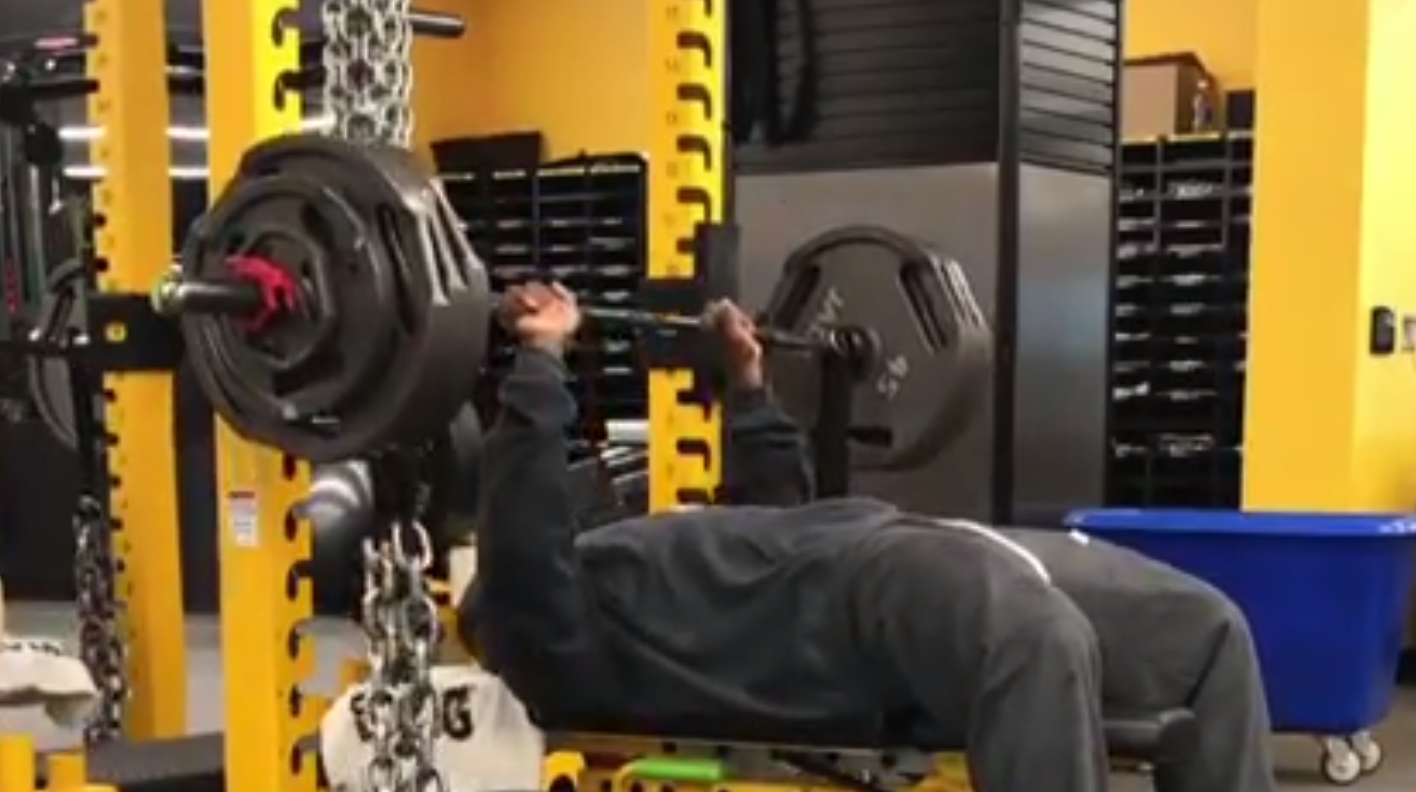 Watch James Harrison bench press with chains (!), because weight alone is not enough for him

Saying Steelers linebacker James Harrison’s unorthodox style of lifting weights is intense would be an understatement.

I have a lot of favorite videos, from him doing hyperextensions with a 45-pound weight across his chest after playing in a road game earlier that day, to using a barbell with over 100 pounds for pelvic thrusts, which is ridiculous.

But I may now have a new personal favorite, after watching what he posted on Tuesday.

Harrison posted a video with a caption of “DO NOT TRY THIS AT HOME,” and you’ll soon see why. In it, he was seen benching nearly 350 pounds, with chains (!) attached to the barbell. I can’t say I’ve ever seen anyone do that.