Mike Ditka urges NFL'ers not to protest 'against the Constitution' 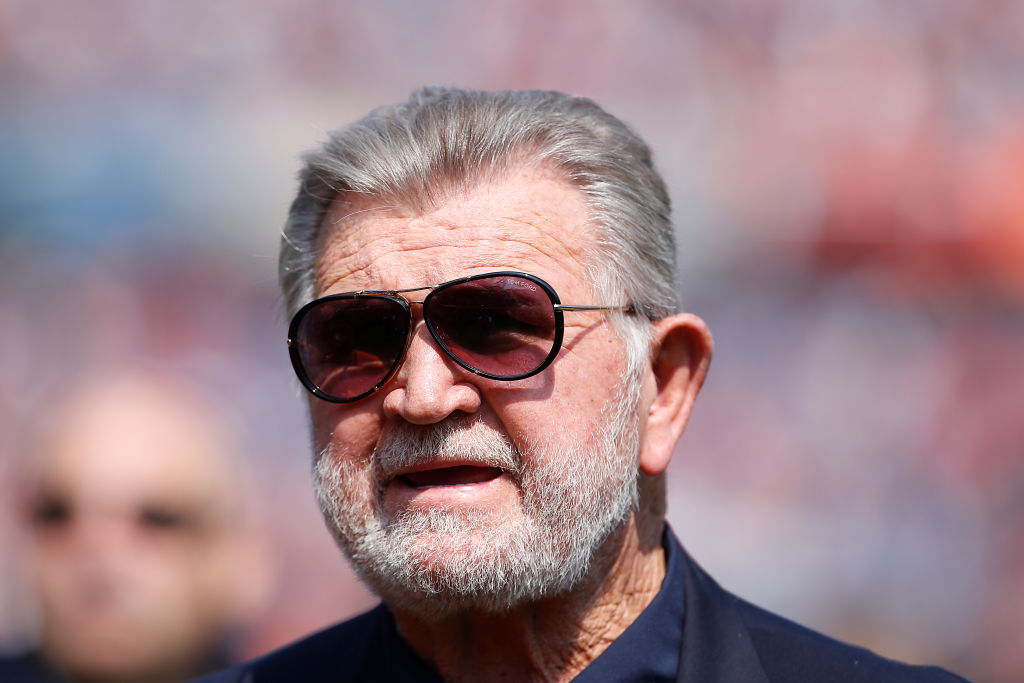 Mike Ditka urges NFL'ers not to protest 'against the Constitution'

Bears legend Mike Ditka recently shared his thoughts about NFL players protesting the national anthem, and he was very adamant that is sends the wrong message.

Whether it’s because he’s a strong believer in the flag, or because he’s a big Donald Trump supporter, Ditka doubled down on his stance with some recent comments to Michael Sneed of the Chicago Sun-Times.

“I think it’s a problem. Anybody who disrespects this country and the flag. If they don’t like the country they don’t like our flag, get the hell out. My choice is, I like this country, I respect our flag, and I don’t see all the atrocities going on in this country that people say are going on. I see opportunities if people want to look for opportunity. Now, if they don’t want to look for them then you can find problems with anything, but this is the land of opportunity because you can be anything you want to be if you work. If you don’t work, that’s a different problem.”

That’s a bit of a stretch to say kneeling during the national anthem is the same as disrespecting the Constitution, but Ditka is entitled to his beliefs.

Regardless, this is a bit of a hot take that probably isn’t shared by others. Given what Ditka’s said in the past, however, it doesn’t come as a huge surprise.