This Le'Veon Bell infographic shows how great he was vs Ravens 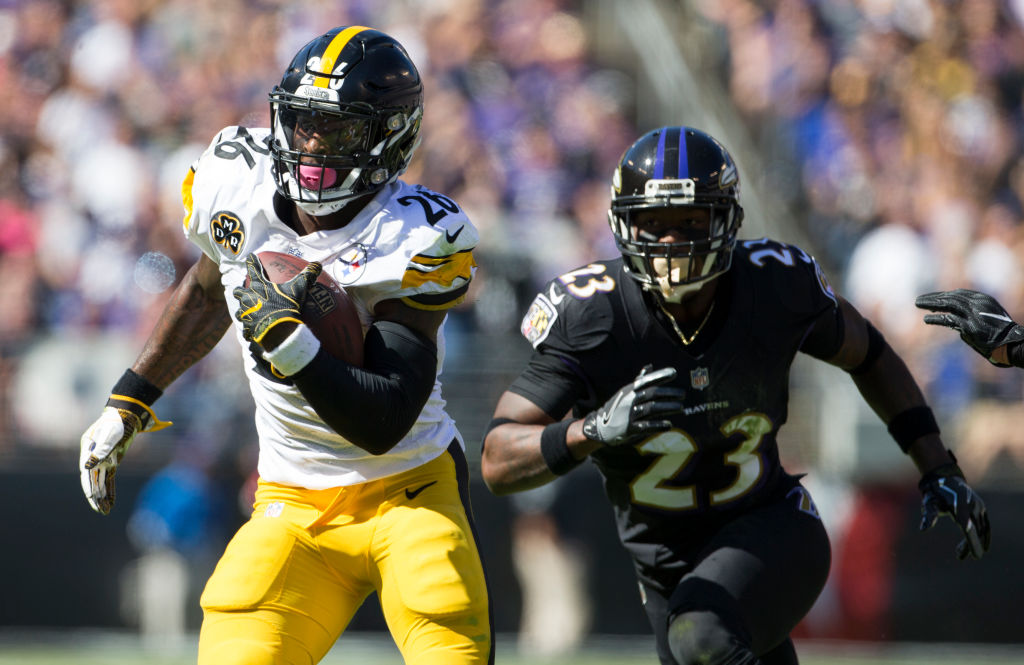 This Le'Veon Bell infographic shows how great he was vs Ravens

Steelers running back Le’Veon Bell is finally back in midseason form, so watch out AFC.

Bell held out and returned to sign his franchise tender on Sept. 1, so being that Sunday’s game was played in Week 4, it’s like he effectively got his preseason reps out of the way, and now the regular season has begun for him.

Bell was the clear difference-maker in the 26-9 win over the Ravens, carrying the ball 35 (!) times for 144 yards, with two touchdowns to boot. He also caught four passes for 42 yards.

This infographic charted all of his runs, and yeah, it’s safe to say Bell is back.

Let's check in on Le'Veon Bell and his ridiculous 35 carries #Steelers pic.twitter.com/XEk2jISF0K

That’s the most confident and shifty Bell has looked running the football since January. What a performance.