Matt Ryan opens up about turnover issues this season 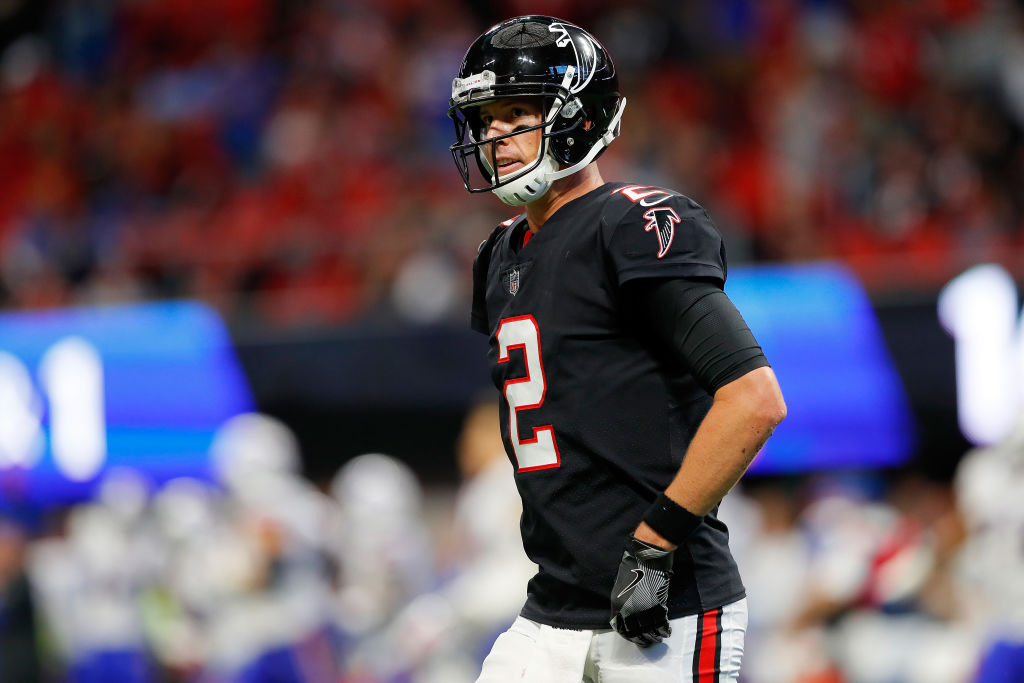 Matt Ryan opens up about turnover issues this season

The Falcons had a +11 turnover ratio last season, which was a big reason why they were a few plays away from being crowned Super Bowl champions.

Their 2017 campaign, however, has been a different story so far. The team has a -4 turnover ratio, and the offense has turned the football over six times in just four games of play. And, surprisingly, all of those have been committed by 2016 NFL MVP Award winner Matt Ryan.

Ryan has already thrown five interceptions this season, compared to only seven during all of 2016. He has been a bit unlucky, however, as tipped balls and mistakes by receivers have played a part in producing those five picks.

The Falcons quarterback spoke to reporters on Wednesday about it, and indicated that bad luck can play a part in turning the football over.

“I think it will start to go our way,” Ryan said. “We just have to keep working at it.”

Ryan also added that the team will remain aggressive, and won’t be changing its approach.

The bye week may have come at the right time for the Falcons, who were given the opportunity to regroup, and are now presented with a favorable matchup against the Jay Cutler-led Dolphins at home on Sunday.